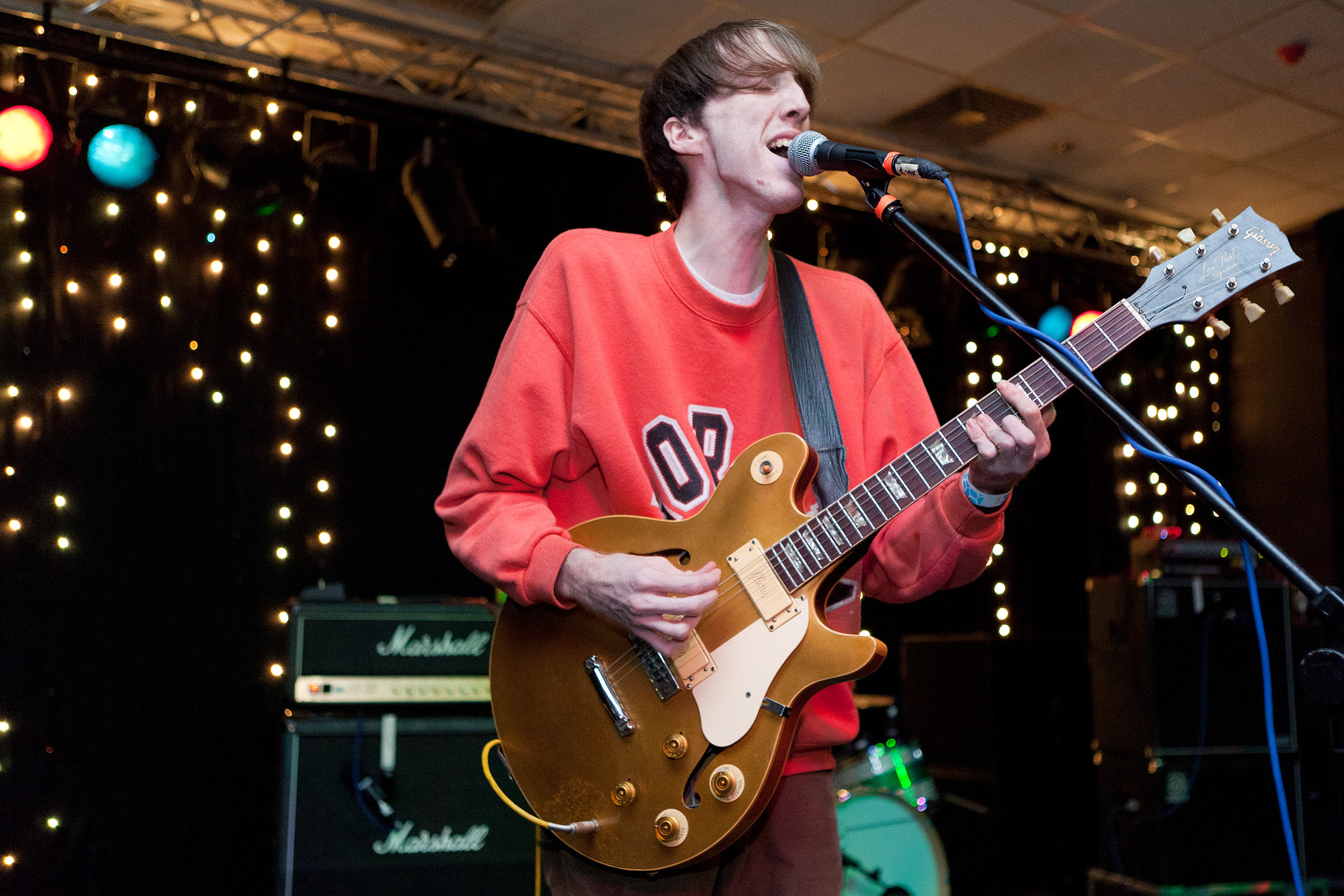 Deerhunter recently released their new album Fading Frontier. The band went to KCRW to perform a number of the tracks from the album including “Desire Lines” and the extended version of “Snakeskin” (which included an improvisation called “Escape From the Nursery”.) You can watch the band’s session below.

KCRW’s Travis Holcombe also interviewed frontman Bradford Cox. The two discussed the corporate music industry in which Cox says is “essentially on a breathing machine” You can hear the songs and the interview below. (The interview begins around 37 minutes).