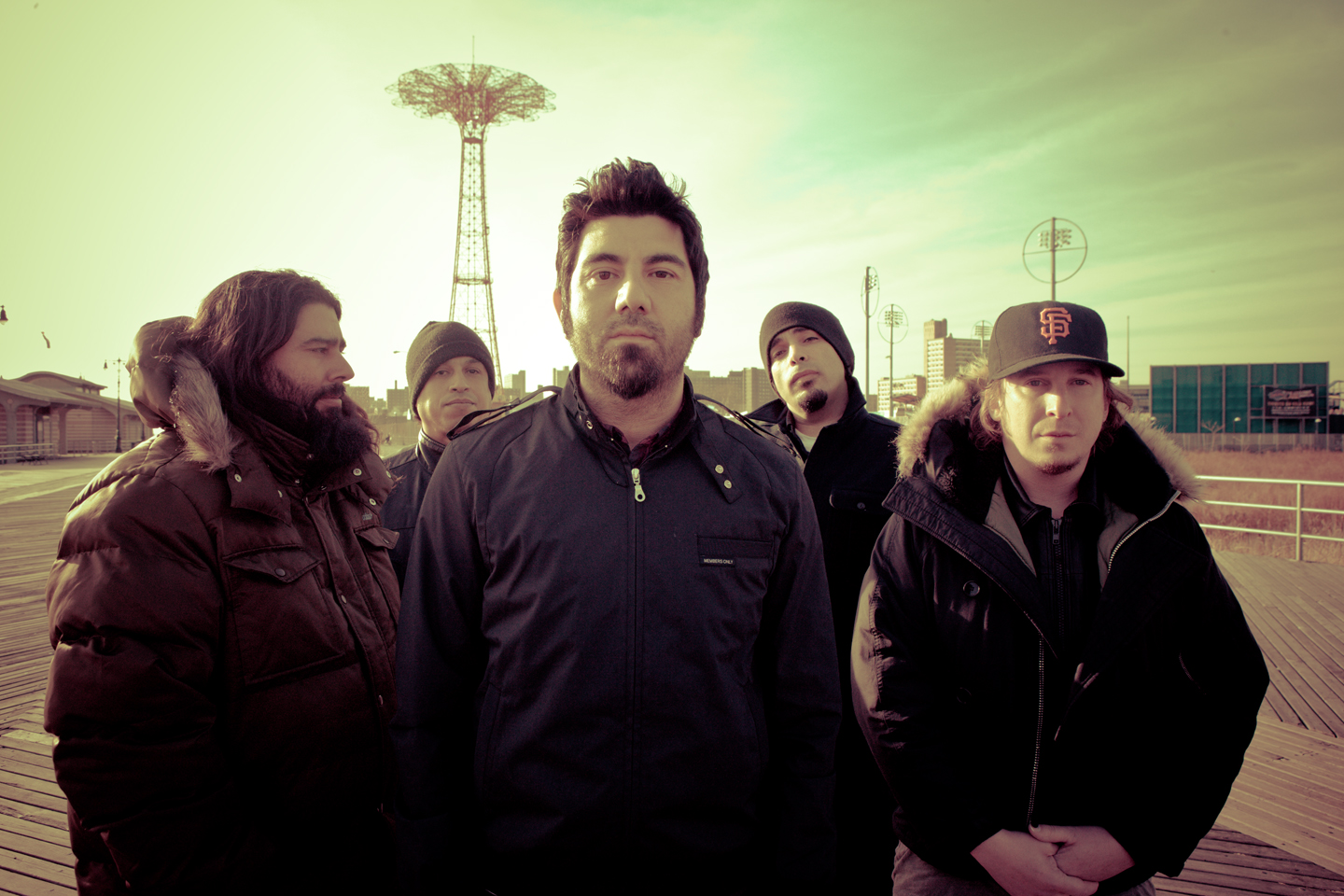 If you were wondering what the latest is on the looming new Deftones release, wonder no longer (kind of). News of the long awaited album came when Frank Delgado stated in an interview with 105.1 The Blaze: “It’s being mixed, it actually started being mixed a couple weeks back. They’re actually going tomorrow to go down and listen to mixes and do things there. We’re mixing and we are still in the process of album title, artwork, song titles, we haven’t even got their yet. But the music is done”.

So the music is all but done but there’s still waiting time as the band decide on other crucial factors of the album. Perhaps we’ll be hearing it by early 2016 and here’s hoping they will tease us with a single before the end of the year. Regardless of what they pull out of the hat next – which could be anything – Deftones have never once failed to blow their fanbase away with their consistency to produce stimulating sound.

You can watch the interview here: