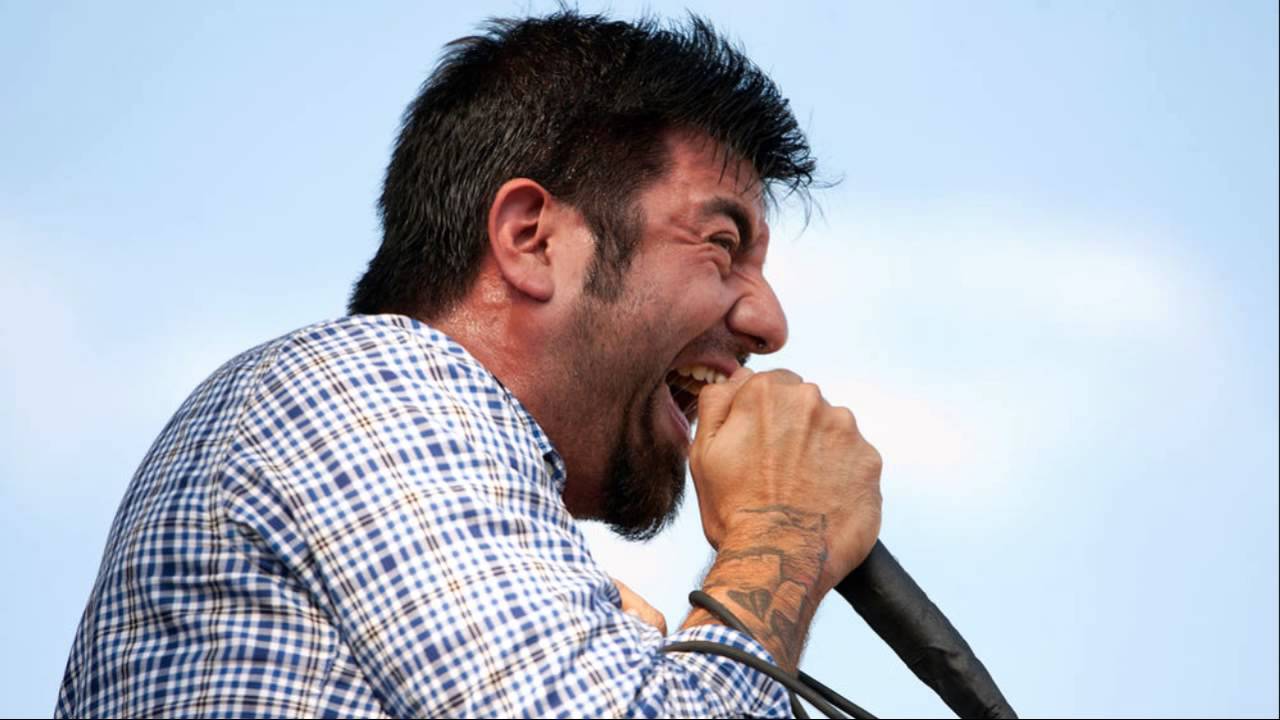 Sacramento rockers Deftones have talked about their new album, due to be released in April of this year. Both the tracklisting and album artwork are finalised for Gore which is set for release via Warner Bros Records. They’ve named the final track after a popular soft drink, “Rubicon”.

The band’s frontman Chino Moreno chose the release as an opportunity to do his best Kanye West impression, “Out of respect for Pac, Big, Stevie, Michael, Hendrix, Gore is ONE of the greatest albums not the greatest, just one of”. Pre-orders of Gore are now available.