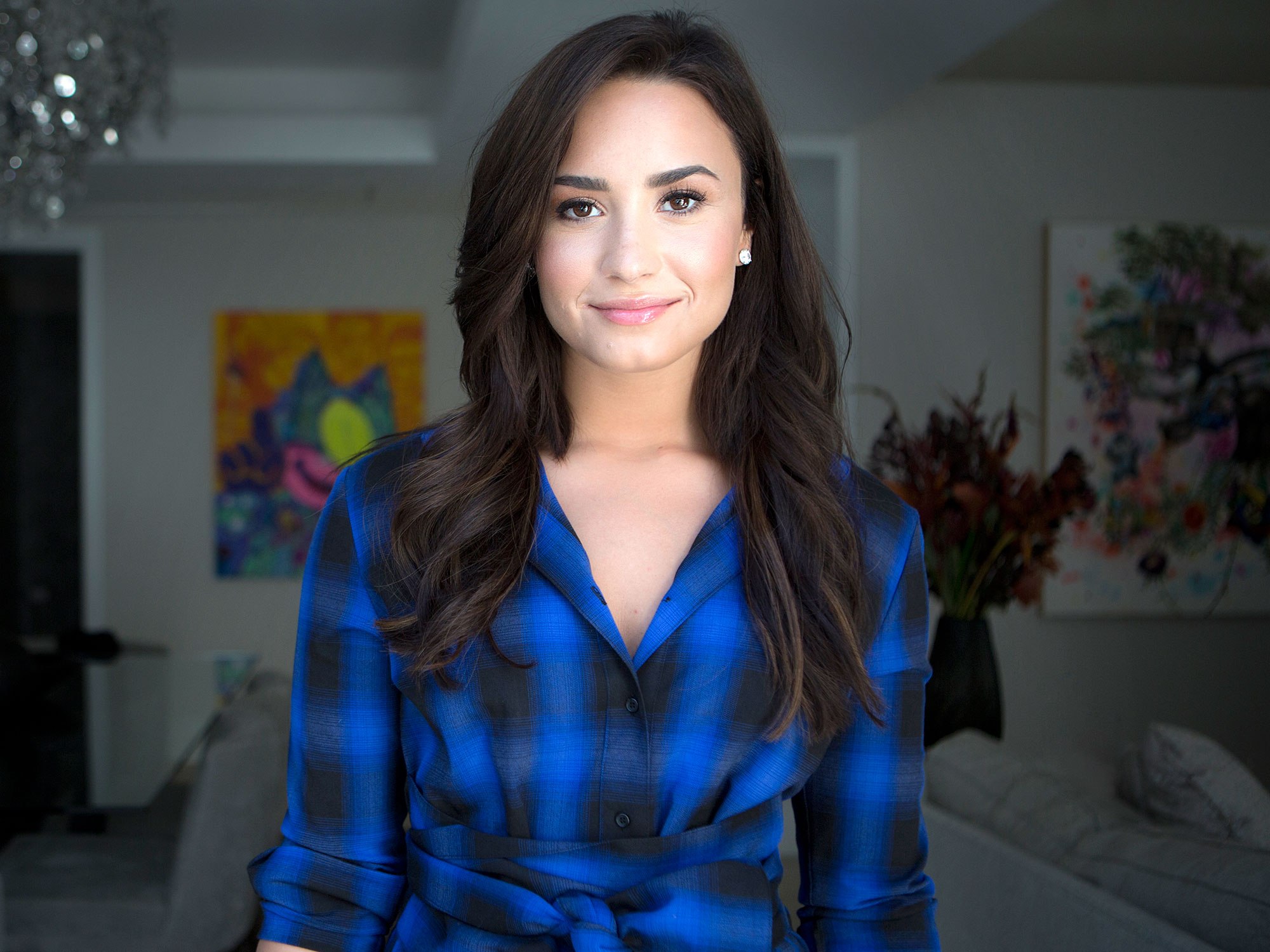 25 years old artist Demi Lovato is one of the biggest pop stars in the world and few days ago, she delivered a documentary in which she shares never before told stories and all that she has been through and overcome as a big celebrity.

In this documentary, entitled Simply Complicated,the singer has spoken candidly about her history of addiction, admitting to doing drugs behind the scenes while simultaneously promoting sobriety. She completely opens up telling her entire story. Indeed Demi reportedly checked into rehab for her drug dependency in 2010, and in 2012, for her relapse.

About her experience with drugs she claims:

“I wasn’t working my [recovery] program. I wasn’t ready to get sober. I was sneaking [cocaine] on planes, I was sneaking it in bathrooms, sneaking it throughout the night…I went on a bender of like, two months, where I was using it daily.”

“I would sneak out and get drugs, I would fake my drug tests with other people’s pee. There was one night when I used a bunch of coke and I popped a few Xanax bars, and I began to choke a little bit. My heart started racing, and I thought to myself, ‘Oh my god, I might be overdosing right now.“.

Also her manager Phil McIntyre appears in this documentary and he said: “We were in New York and she clearly was on something, and she was on air promoting this new way of life, and I was like, ‘You’re so full of it“.

The documentary continues with Demi telling us that there was a moment in which she was realizing she was losing everyone. Also her manager had told her that he would leave her if she didn’t get clean. “I think that approach worked for me because… it was the beginning of the process of surrendering“.