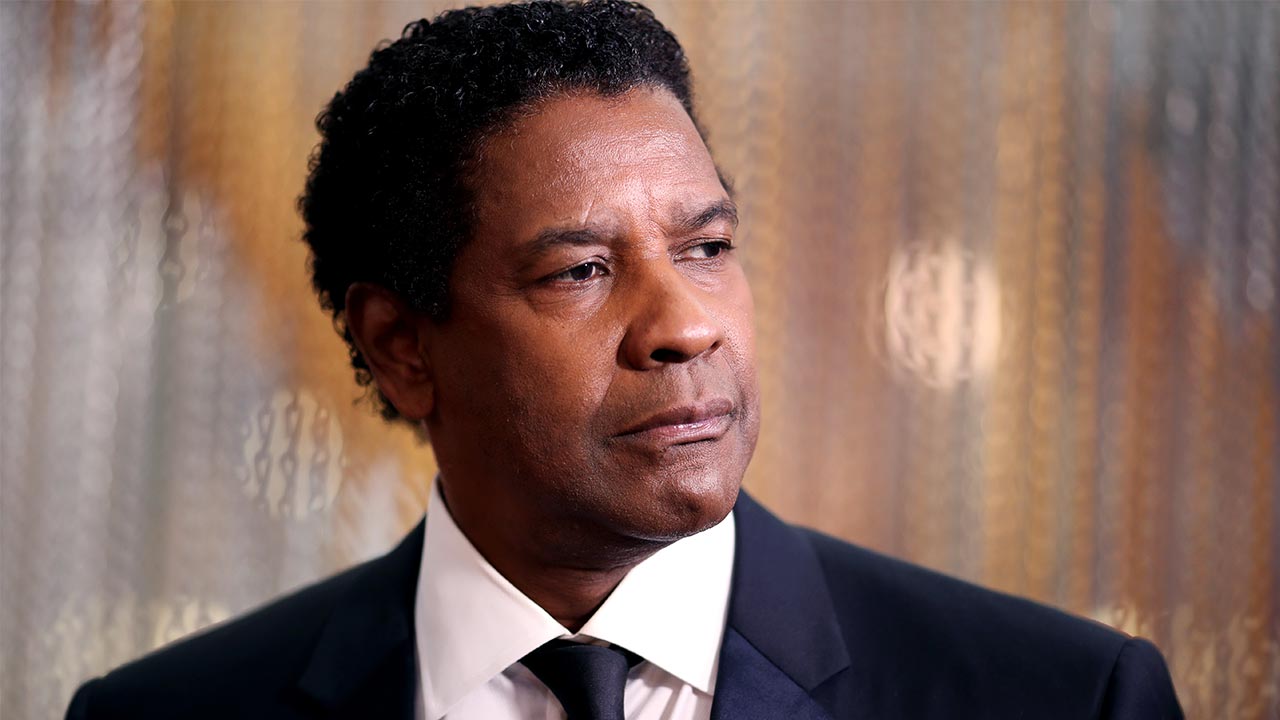 Denzel Washington is in advanced talks to star in crime thriller, Little Things. John Lee Hancock, whose film The Highwaymen will debut later this month on Netflix, has written the script. Hancock may also direct too, although a deal is not yet in place. The film is being set up at Warner Bros.

Washington is set to play Deke, a burned-out cop up in Kern County, who teams with a crack detective from the LA Sheriff’s Department named Baxter to catch a serial killer. The title comes from Deke’s ability to find the “little things” that often help solve a case.

However he also has a knack for breaking the rules, which ruffles his partner’s feathers. On top of all of that, a dark secret from his past is haunting him.

The plan is reportedly to pair Washington with another A-list star, á la arguably his most famous crime thriller, Training Day. However, Little Things is being fast-tracked at the studio, with hopes of starting production this summer. Naturally, many big stars have already filled their summer slots, so we’ll wait and see who Washington and Warner Bros. can get on board.

Little Things must be a great script, as Washington doesn’t commit to movies lightly. In fact, he’s reportedly reconsidered directing Michael B. Jordan in A Journal For Jordan to take on this project. His last directorial effort, Fences, netted him multiple Oscar nominations, so for him to step away from his directorial follow-up is hopefully a sign that Hancock’s script is something special.

With the project moving ahead quickly, we’ll likely learn of Washington’s co-star sooner rather than later. Hancock’s The Highwaymen hits Netflix on Friday, March 29. 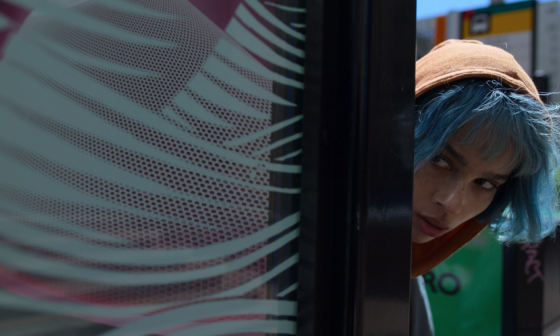 Read More
HBO Max has set release dates for three of its anticipated upcoming original films. The biggest news is… 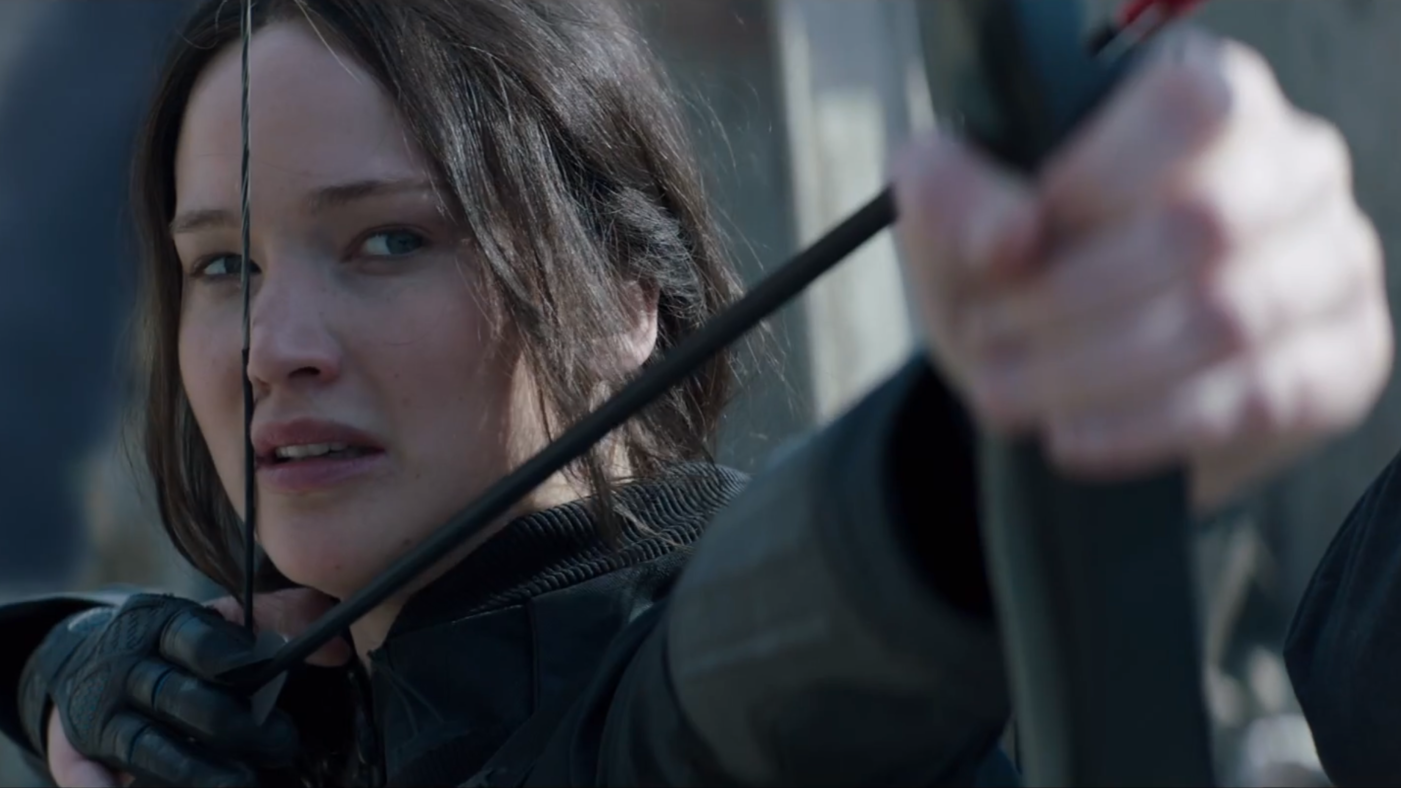