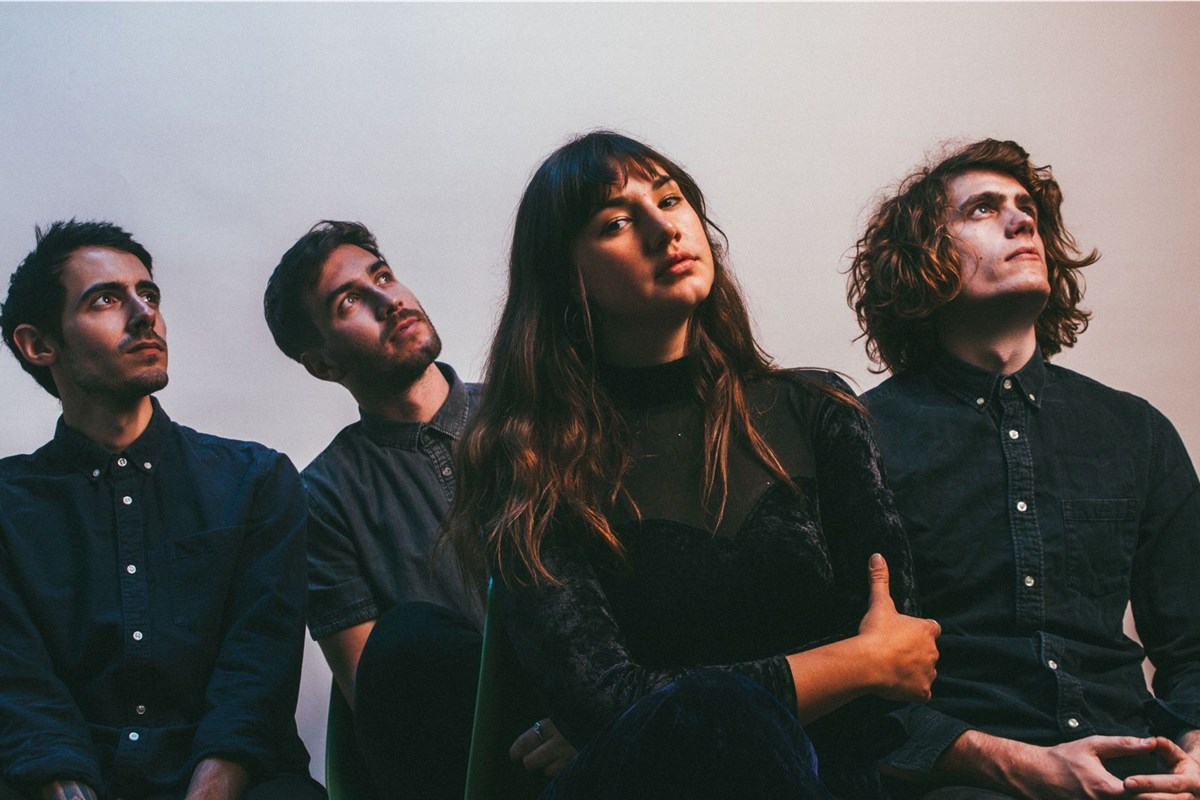 South African alt-pop group Diamond Thug have dropped a new single titled “The Woods”. The dark, atmospheric track explores the theme of two lovers drifting away from each other into emotional disconnection.

Diamond Thug made their musical debut recently and quickly became one of South Africa’s most popular independent acts. Their first full-length named Apastron landed in April 2018 and was supported by Apple Music as New Artist Spotlight. The record also gained popularity with fans, amassing over 3 million streams on Spotify.

In May 2018, the band shared their Gaiafy EP, which focused on mental health issues and received backing from Apple Music and Indie Shuffle. “The Woods” marks the beginning of a series of new singles the group are slated to release later this year and in early 2020.

The latest track from Diamond Thug showcases the band’s signature ethereal sound and imaginative lyrics. “The Woods” metaphorically describes the story of a couple whose relationship is falling apart due to emotional separation. Staying together despite difficulties posed by the modern world is compared to a walk in thick woods.

Speaking about the tune, vocalist Chantel Van T said, “‘The Woods’ is about being lost in a dense forest of emotional isolation, while on a walk through the wilderness. We wrote a scratch of the song in a practice room in London and then recorded it across continents, while I was in the French Alps and the band was back in Cape Town”.

Listen to “The Woods” here: