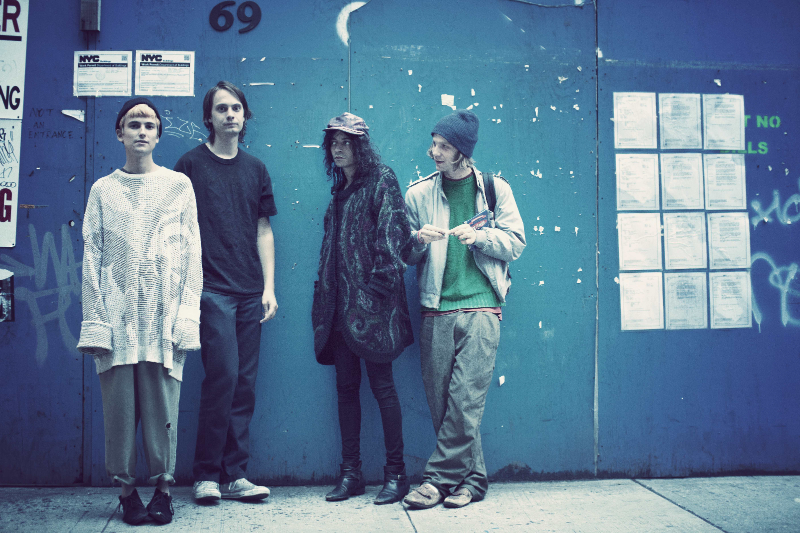 American rock band, DIIV, recently streamed their brand new album, Is The Is Are online, days ahead of the album’s release on the 5th of February, and the general response to the LP has mostly been positive and well-received. It is the follow up to their 2012 debut studio album, Oshin.

In order to properly promote Is The Is Are, DIIV have announced a UK and a European tour for the months of March and April. They have shows coming up across England and Scotland, as well as in Germany, Switzerland, France, Belguim, Luxembourg and the Netherlands. For more details, check out their Twitter here.