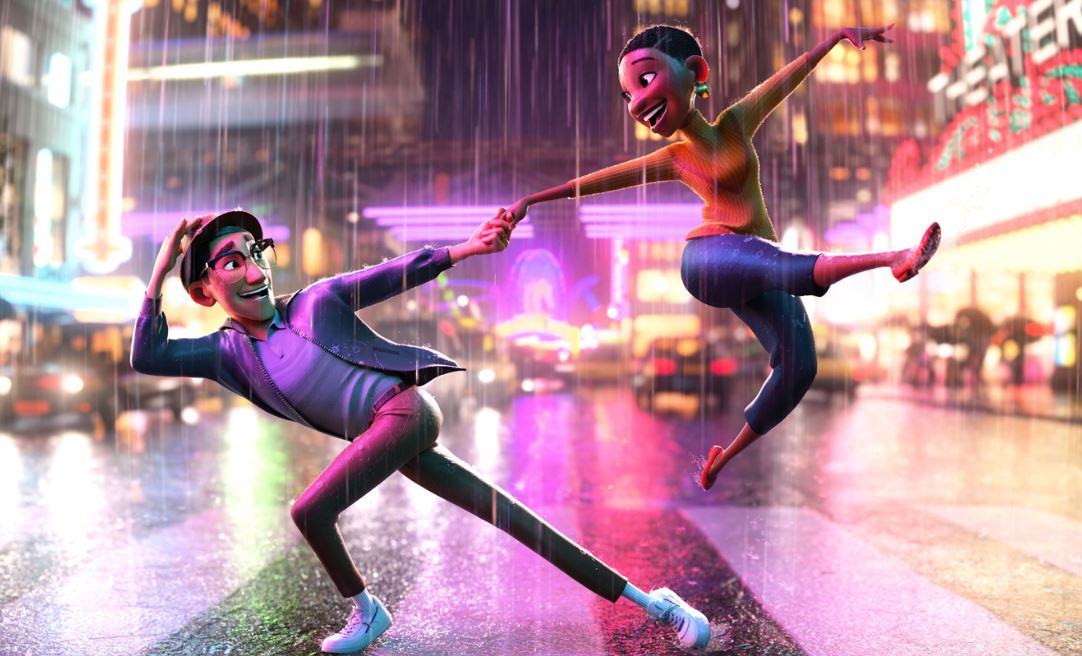 Disney have scheduled the premiere of Raya And The Last Dragon on Disney + for March 5 as well as in certain cinemas that are open around the world. Those who will be lucky enough to watch Raya on the big screen will also get to see a new Disney animation short film as a ‘dessert’.

Disney have announced that their new short film Us Again will be released exclusively in theaters attached to Raya And The Last Dragon. However, if the cinemas in your country are still closed or you simply prefer to stay home safe and cosy, you will still be able to watch Us Again on Disney+ in June.

Us Again takes place in a pulsating city where an elderly man and his young-at-heart wife rekindle their immense passion for life and for each other once upon a magical night. The feeling of long years passed fades away as the joy of dancing takes the couple across the breathtaking cityscape bringing the memories of their youth and revives fond moments and their ambitions.

The short film was directed by Zach Parrish, who was head of animation on Big Hero 6. Award winning choreographers Keone and Mari, who have collaborated with Justin Bieber and Billie Eilish, and talented composer Pinar Toprak also contribute to this experimental musical fantasy by providing the soundscape for the dialogue-free movie.

Us Again is marked as the first short-animated film in the last five years of the history of Disney and is predicted to mark the return of Disney’s tradition of premiering short films before each animated feature. 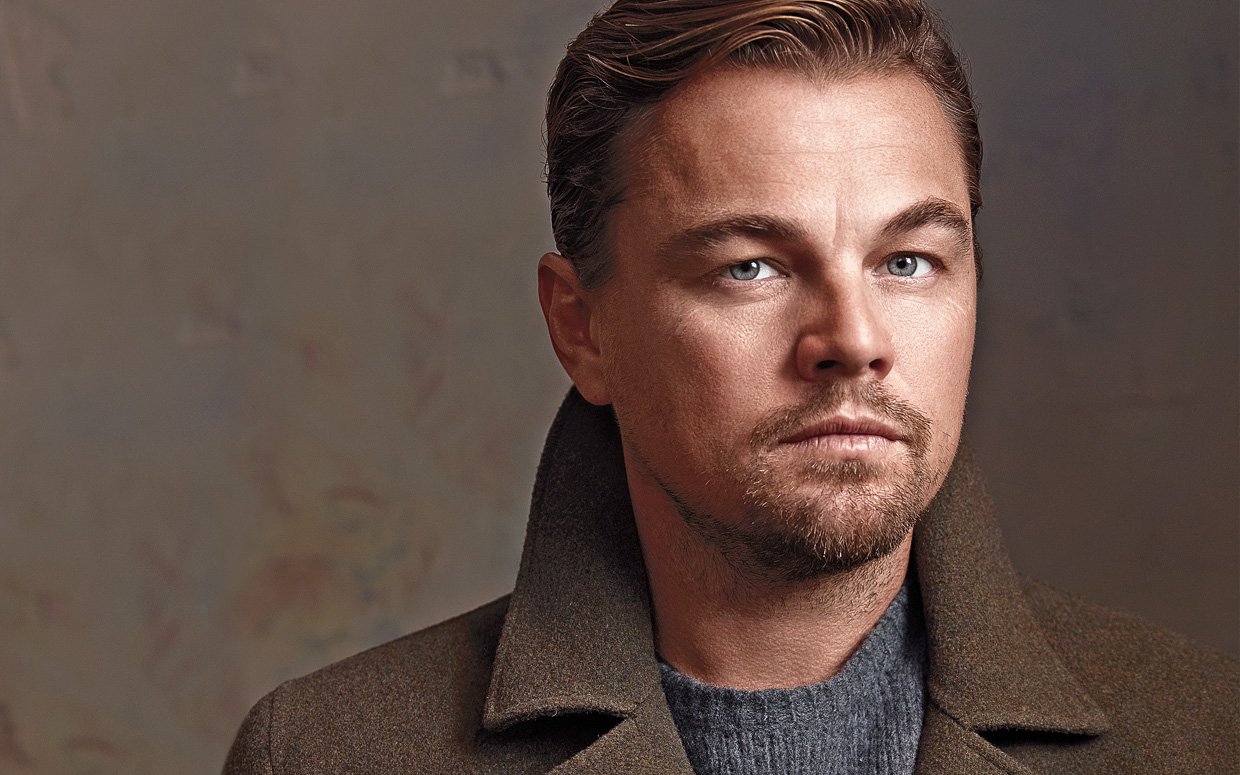 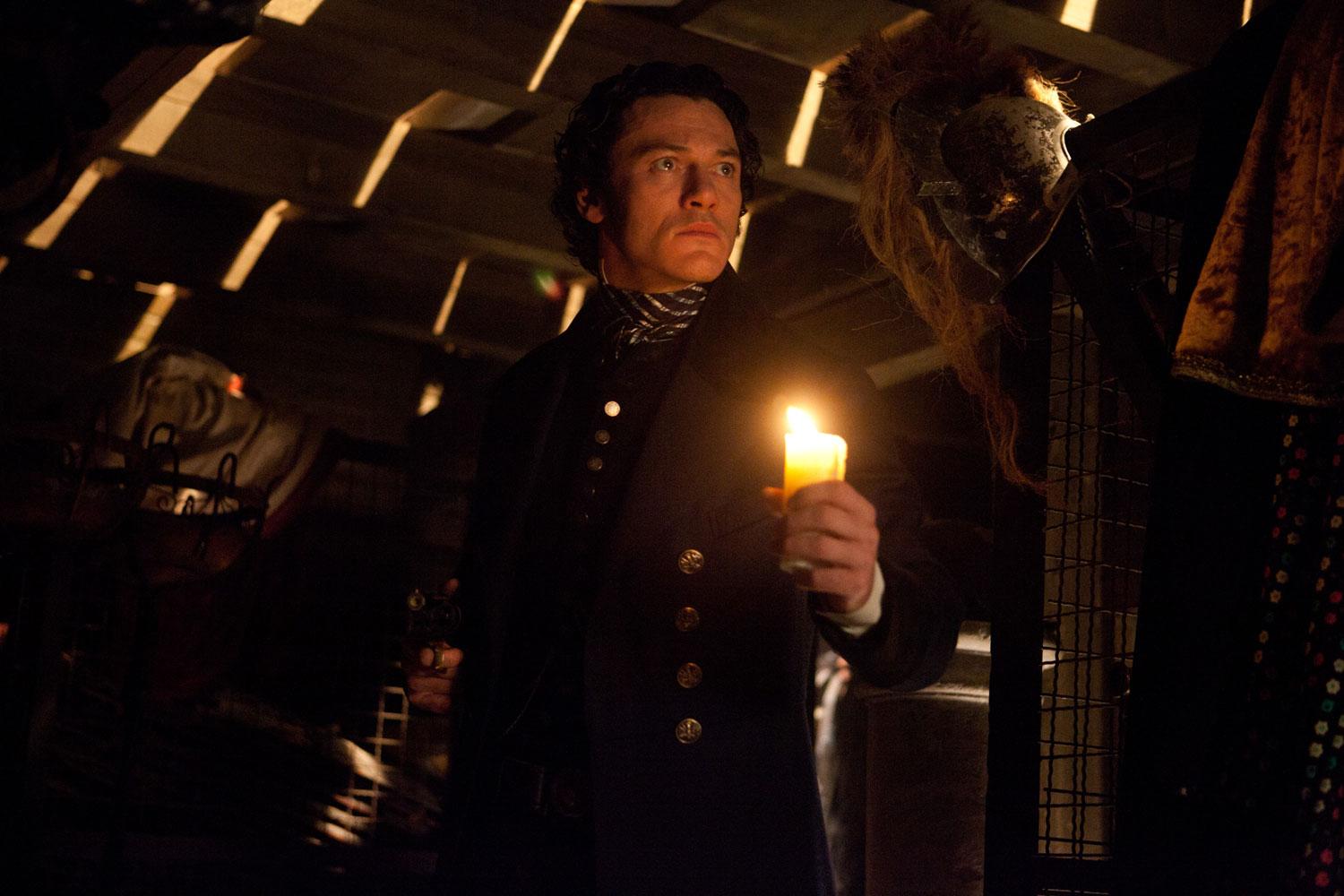 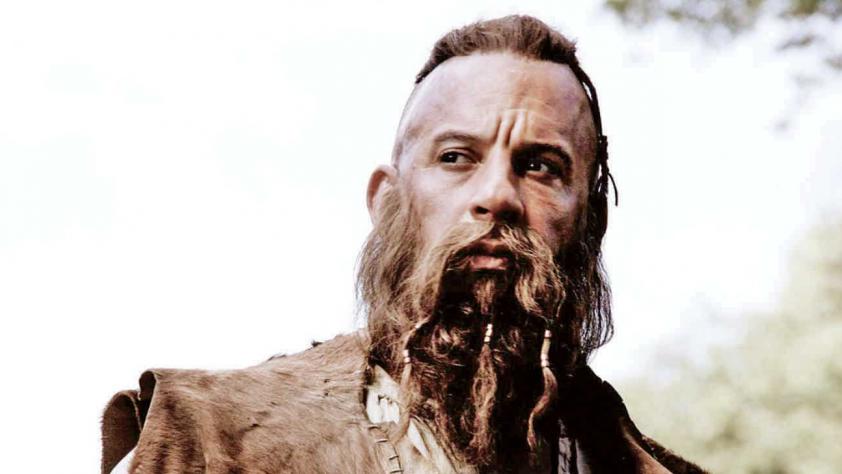 Read More
The newest trailer for Vin Diesel’s latest film, The Last Witch Hunter, has been released. The film,…