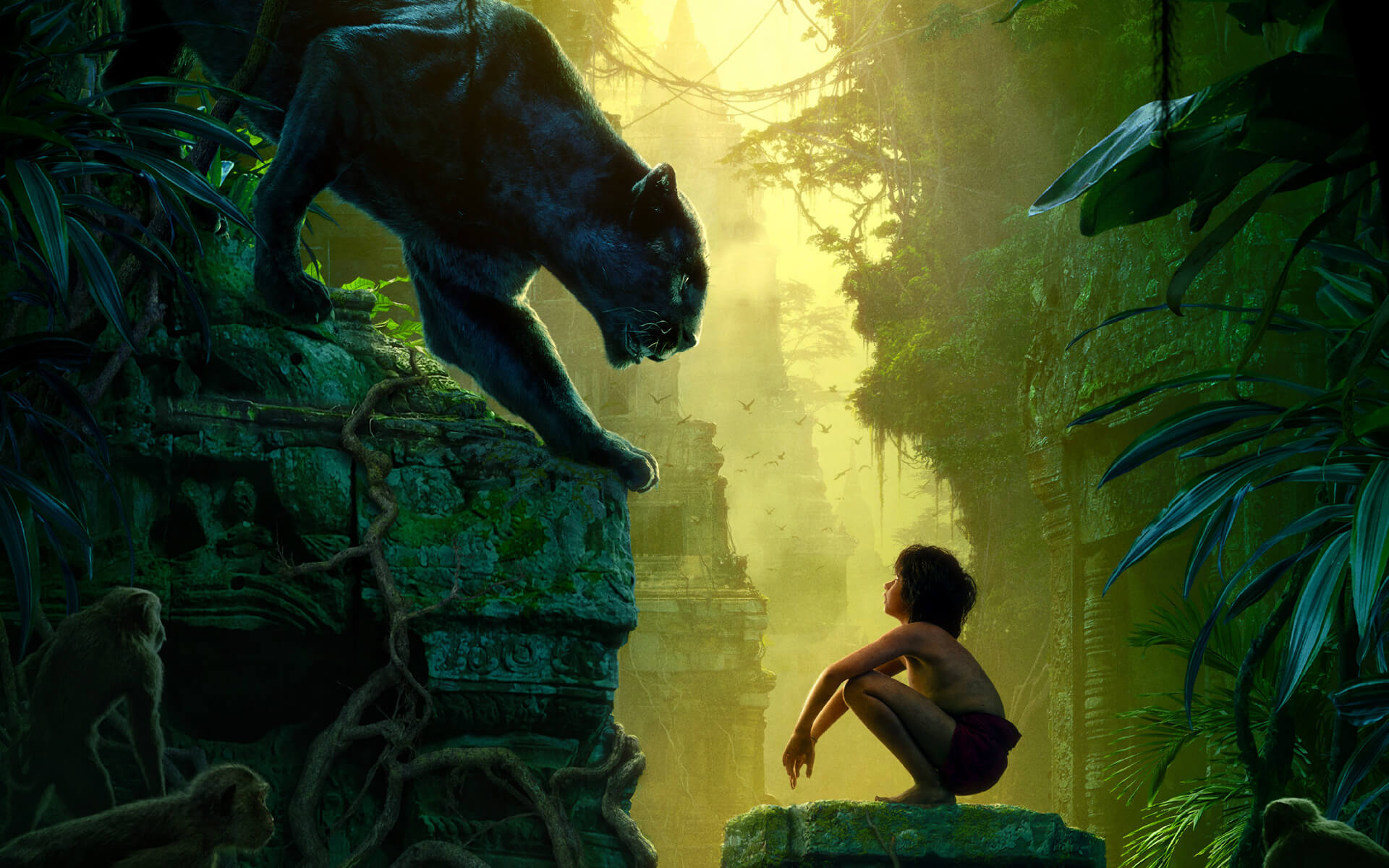 John Favreau is the latest director to take on a live-action version of a Disney classic. Surprisingly the trailer for The Jungle Book was probably the most impressive of all the Superbowl trailers.

The film features the voice talents of Ben Kingsley, Scareltt Johansson, Idris Elba, Christopher Walken and Lupita Nyong’o. One of the highlights of the trailer is snippets of Bill Murray‘s Baloo the Bear with his popular tune The Bare Necessities. The young Mogowli is played by newcomer Neel Sethi.

Check out the trailer below for the film due for release April 15, 2016.