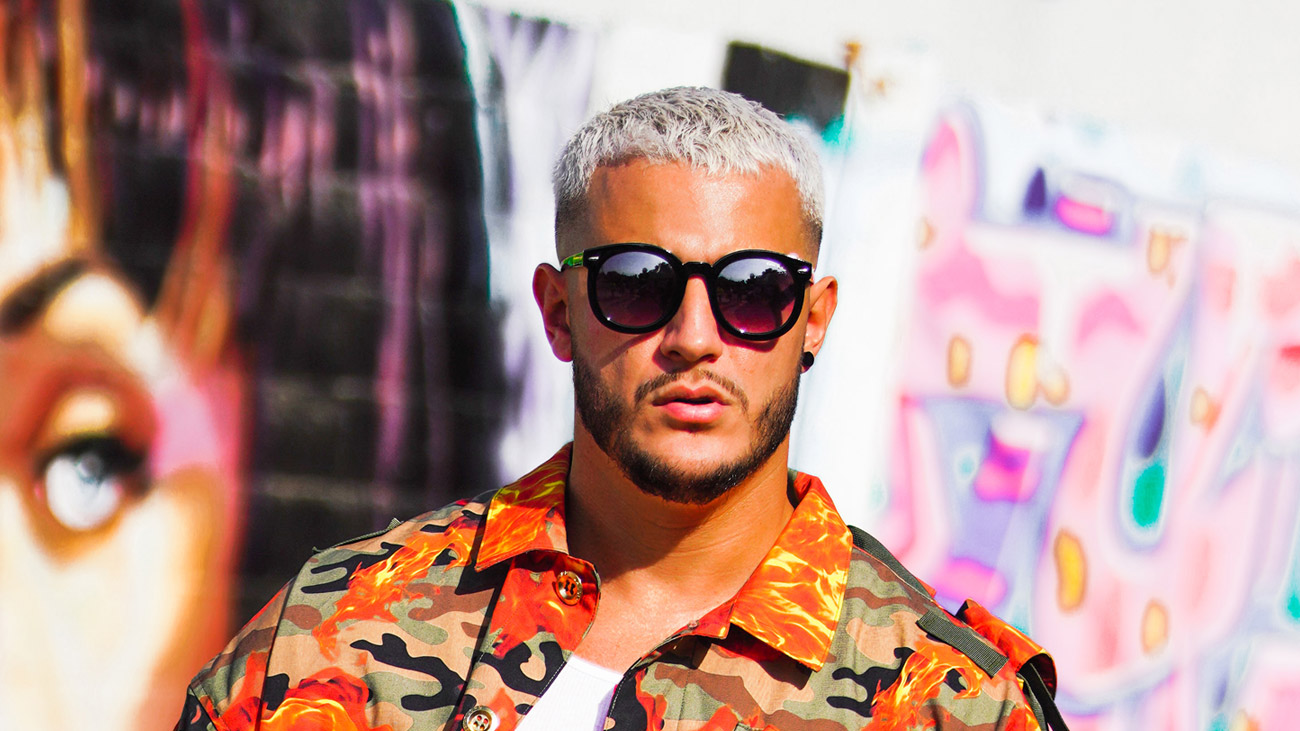 Parisian DJ and producer DJ Snake has revealed his new album Carte Blanche, a 17-track project featuring Anitta, Cardi B, and Selena Gomez, among others.

After emerging in 2016 with his debut album Encore, which included the Justin Bieber collaboration “Let Me Love You”, DJ Snake has been rising up the music industry and has been working with many different international artists like J Balvin and Offset along the way, and now he has collected all these collaborations and other tracks to launch them in LP format.

In French, carte blanche means to have the freedom to do whatever you want or whatever you think is best, and that is the message DJ Snake wants to send through his album’s title about the tracks it contains.

When he dropped Encore, there were sometimes when he struggled in the process of finding his own rhythm and style, and now he just doesn’t care anymore. Every song on Carte Blanche is so different to the other but, in some way, he has found his sound and solidified his mark now.

The album starts with “Butterfly Effect”, an instrumental blended with a wide variety of electronic audio effects that leads to his “Quiet Storm” dubstep vibes.

From “No More” house rhythms to the Indian-inspired twerk of “Magenta Riddim”, DJ Snake proves his amazing versatility, originality and ability to explore and create more and more bangers with this incredible album that will keep you dancing until your feet catch on fire!

Listen to the album below.