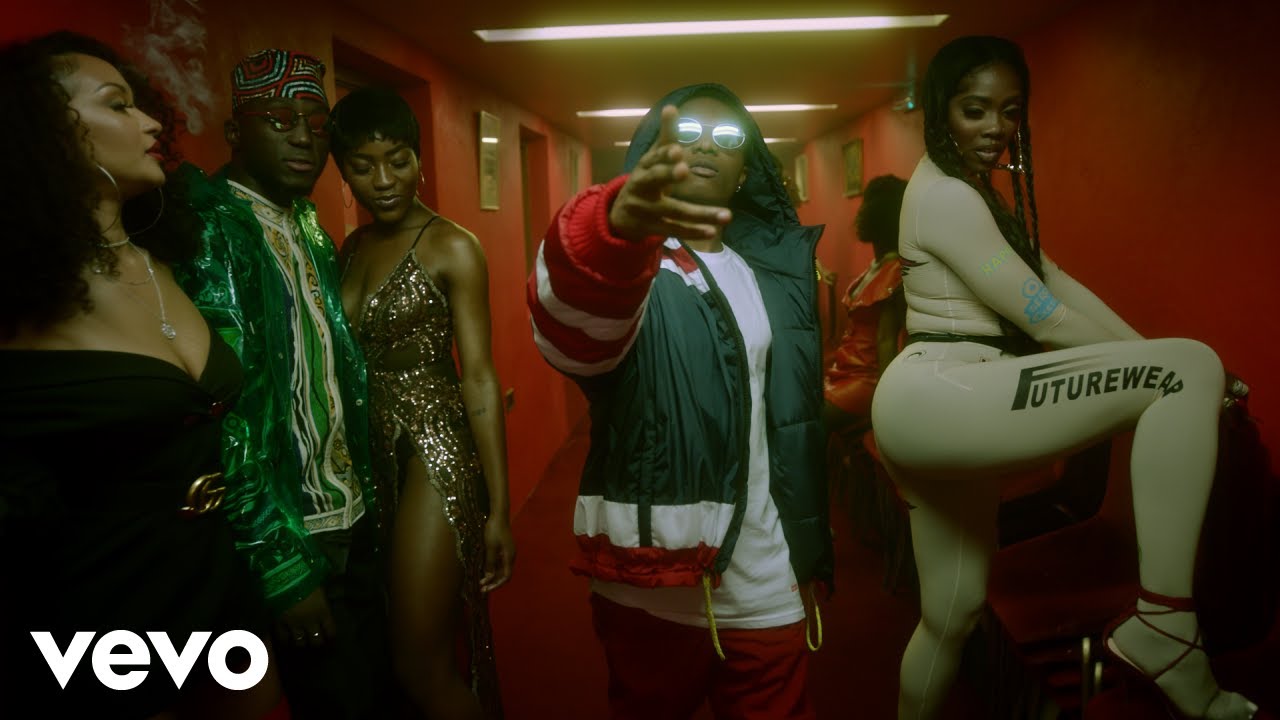 Well-known for his large catalogue of mixtapes, DJ Spinall has dropped another massive collaboration called “Dis Love” with Wizkid and Tiwa Savage, along with its accompanying music video.

Speaking about his new single, Spinall says, “this is a song I’ve wanted to make for a long time, putting these two artist on one of my records has been a big goal of mine and I’m very happy to finally share it with the world”.

Having already worked with Wizkid and Tiwa individually, as well as the likes of Davido, Burna Boy, Wande Coal, Tekno, and Yemi Alade, among others, getting these two together on a track with him was definitely inevitable.

This is a song made for the dance floor and, of course, for the fans’ listening pleasure.Wizkid opens the track singing about an intense love and Tiwa Savage joins on the second verse, capped by a catchy hook. The accompanying music video is amazing and shows Spinall, Tiwa and Wizkid performing the song alongside several Afrobeats dancers.

Spinall’s influences draw from the music he listened to growing up, to create a mix of dancehall, rap and R&B, all underpinned by Afrobeats. In 2014, Spinall won an award for Best World DJ at the Nigerian Entertainment Awards, gaining the respect of his peers in the process, and earlier in June, he became the first African DJ to play at Glastonbury, as part of his biggest breakthrough year so far.

Enjoy the video for “Dis Love” below.