DMV Musician AViT Releases New Single ‘No One But You’

Washington D.C. based AViT has just released their first song of 2023, “No One But You,” which features female vocalist Sergina.

“No One But You” personifies emotions into a person we would never leave behind in a hard-hitting, Japanese-inspired song about the urge to bottle up one’s emotions. As some might be led to believe it’s about a real person or love, it tends to have multiple interpretations.

Starting with sombre harp arpeggios and aquatic synth lines, “No One But You” (produced by Soma & Zekzo) builds into AViT’s first verse, which right away demonstrates the vocalist’s stunning falsetto and heart-tugging melodies.

“Was too scared to get close to you, but I’ll never make the same mistakes again,” they sing, evoking the song’s tone of struggle and perseverance with being in control.

The song then progresses, incorporating orchestral elements to heighten the impact of the rock instrumentation before entering a fierce breakdown that accentuates the track’s detuned guitars and tight drumming.

In this track, AViT’s intense vocal performance and Sergina’s mellow vocal performance both capture the distinctive sounds of the artists and contrast with one another beautifully, as if they were having a back-and-forth conversation.

The song “No One But You” is the follow-up to AViT’s 2022 Lines of Death and breakthrough album imperfect & incomplete.

It included songs like the incredibly sticky “stuck-up,” the dejected banger “ur the reason im this way,” and the digicore/hyperpop classic “twitterloser,” which has received over two million streams on various platforms.

AViT is one of those exceptional artists who developed an emotional awareness at a young age. They were swept up in the alternative scene that gave rise to some of the best bands of the early 2000s as they were growing up.

While living in the DMV, AViT developed their skills and started playing in bands as early as middle school. In their performances, they gave it their all, but eventually they settled down to write solo music, fusing the alternative sound they were raised with the contemporary pop undertones of today’s music.

Listen and enjoy the new release “No One But You” below! 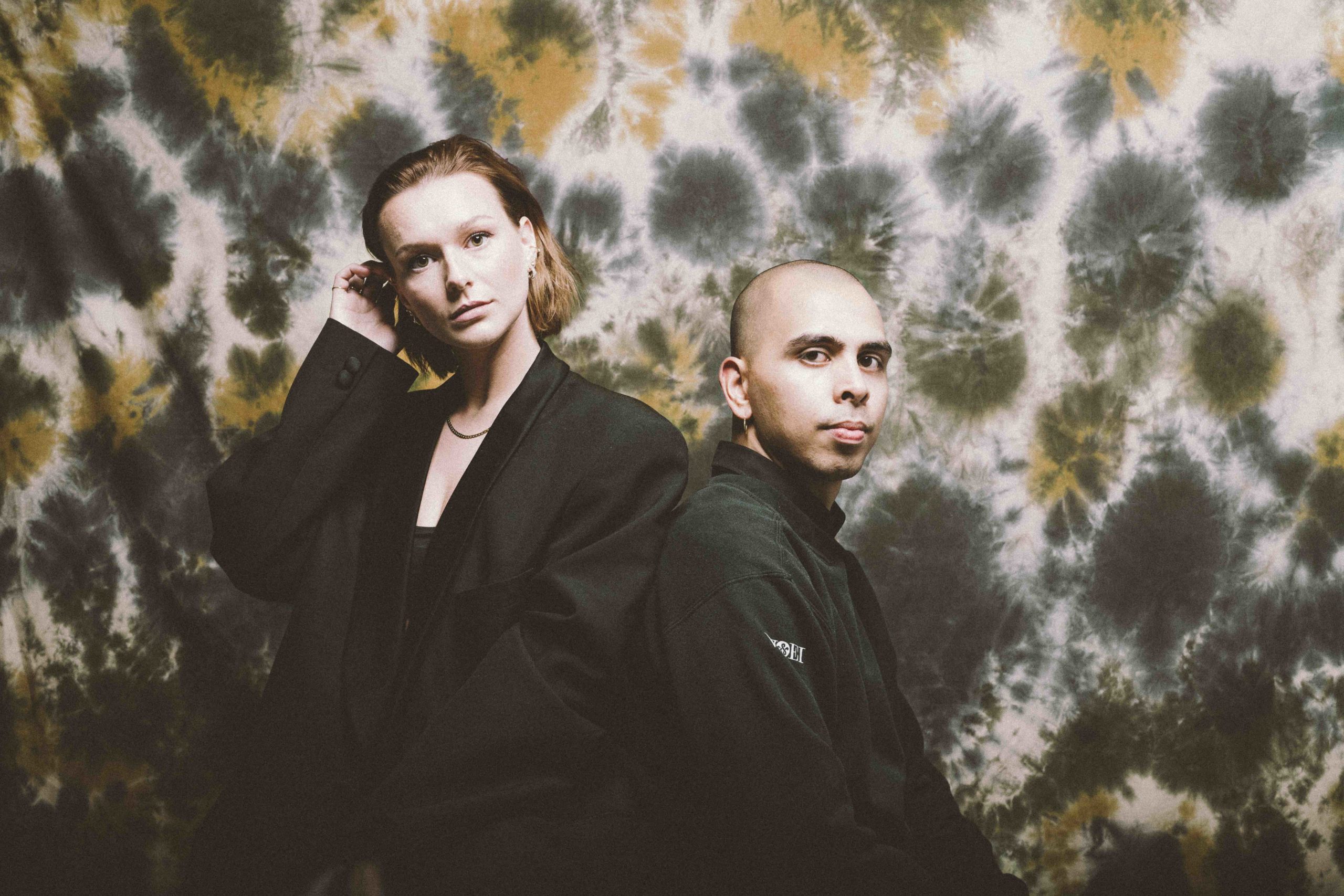 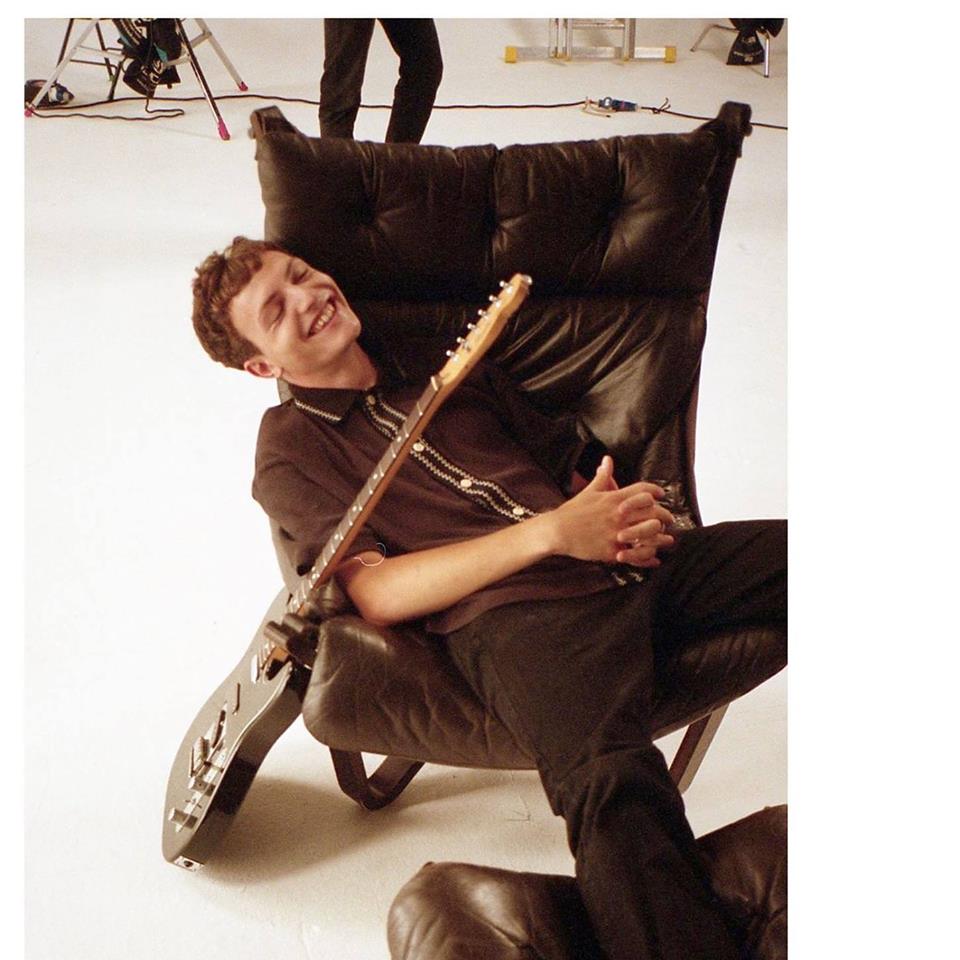 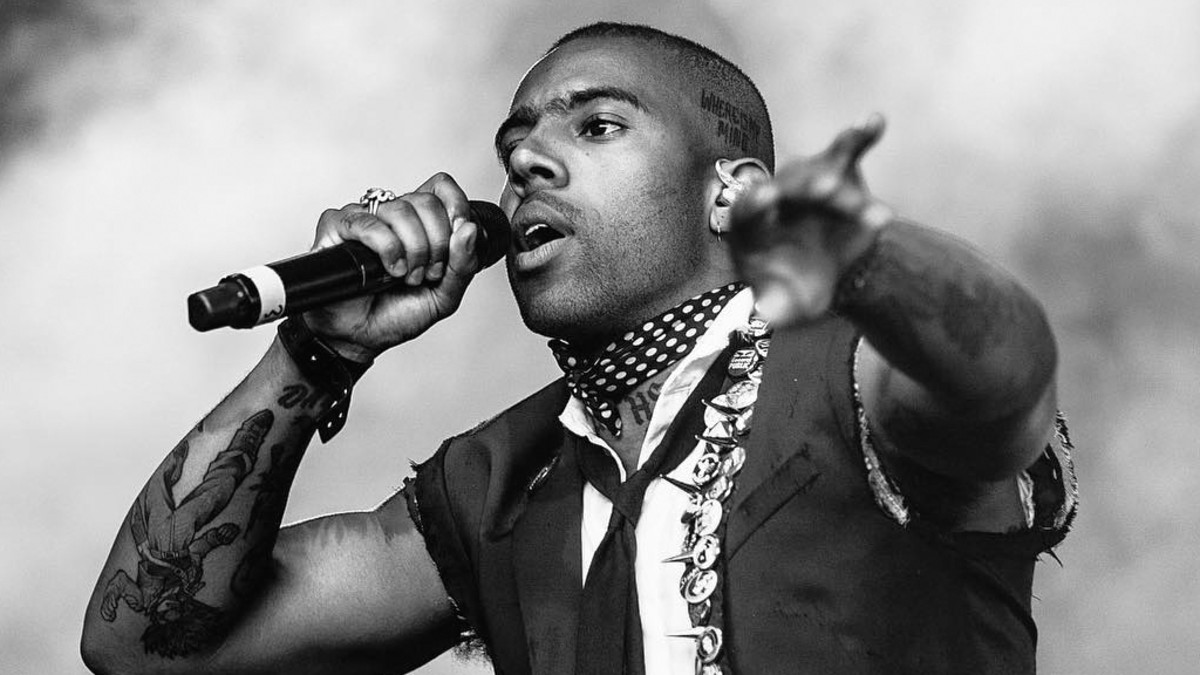 Read More
American rapper, singer and song-writer Vic Mensa has announced the he will be releasing his new EP,…

Read More
On July 3, singer-songwriter and producer AKA me released her third single titled “Tools”. For “Tools”, AKA… 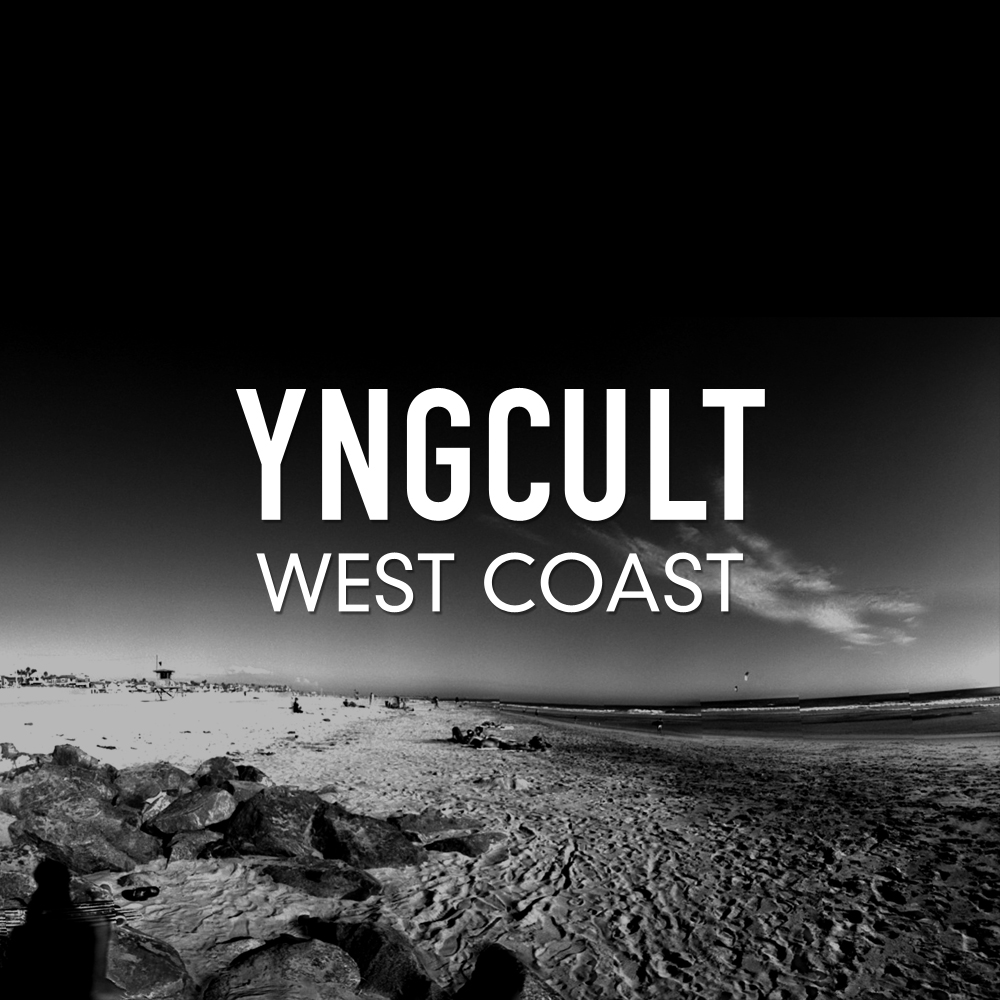