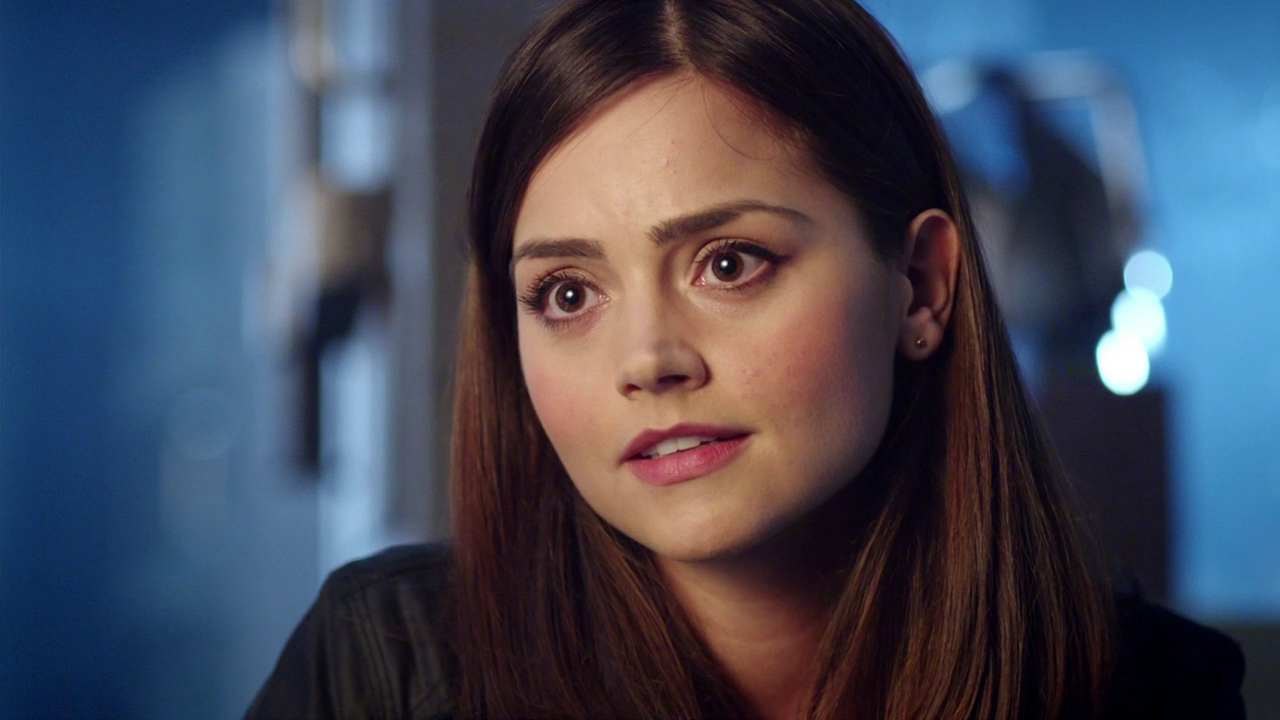 It looks like the end is nigh for Jenna Coleman’s Clara Oswald, for the current Doctor Peter Capaldi has confirmed that his beloved companion will depart from the TARDIS this weekend. This comes as no surprise to us Whovians, as Coleman confirmed in September that she would leave the show before the Christmas special, after three years on the hit BBC show.

The Doctor explained on the latest episode of the Graham Norton Show that: “It’s a sad one, gripping and very strange. And it’s the end of the line for Clara Oswald played by Jenna Coleman who’s been my companion for the last two years. It’s the end of her story. I don’t want to go into the details of it, but it’s sad”.

When asked if there’s a chance of a return for Clara, Capaldi mysteriously responded: “Sometimes people can’t come back. Sometimes things happen that they can’t come back from”. Farewell, impossible girl… Catch Doctor Who this Saturday on BBC One at 8:10pm and if you can’t wait until then, watch a trailer below for the episode titled Face the Raven.