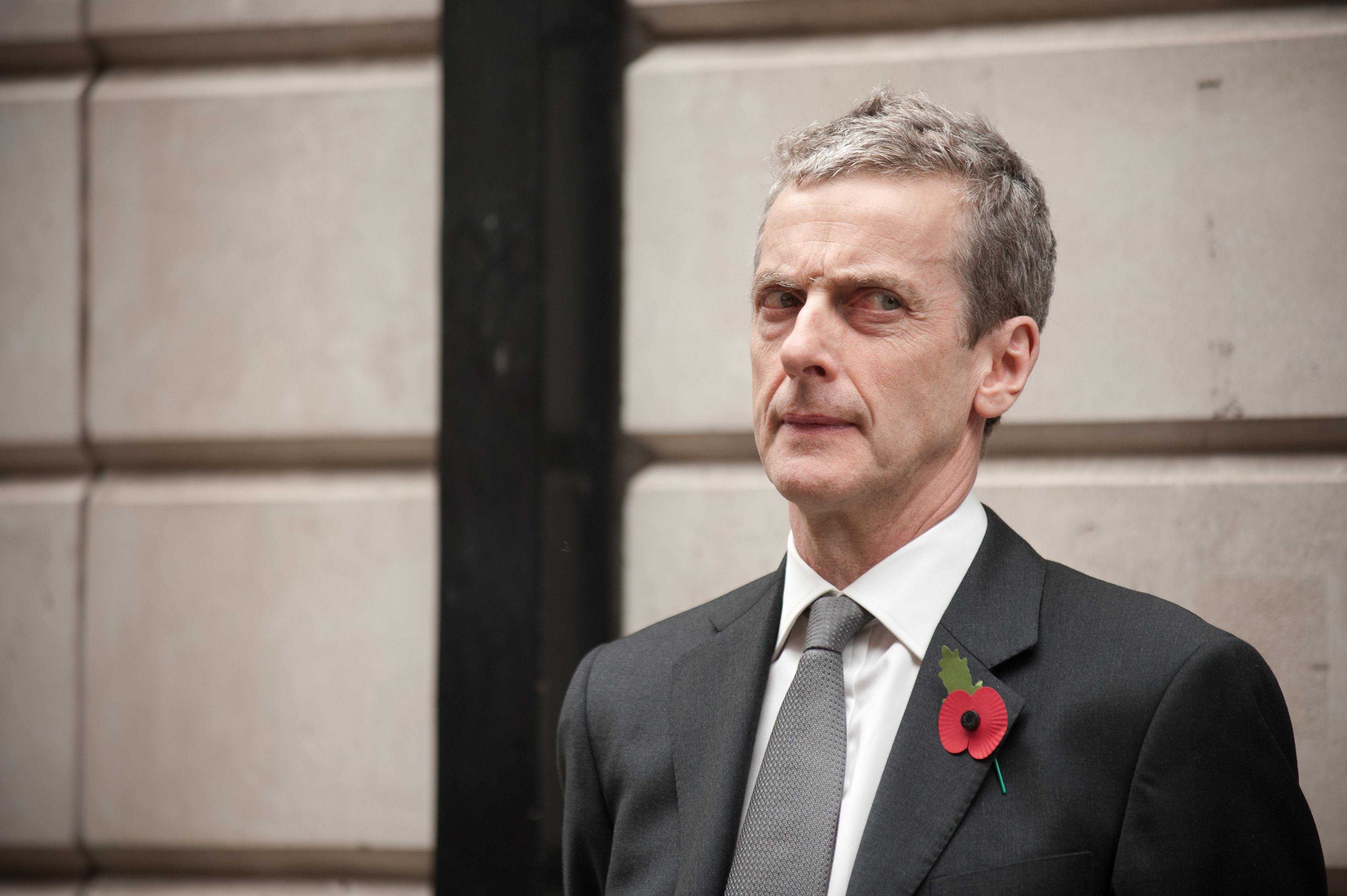 It’s starting to look like Doctor Who and Sherlock producer Steven Moffat has an unhealthy obsession with Peter Capaldi. Previously, Moffat answered that the Doctor’s twelfth incarnation, (played by Capaldi), adopted the look of Caecilius – a Roman resident that starred in 2008’s The Fires of Pompeii as a constant reminder to save people, regardless of the consequences. Since then, another important question has been answered – “Why did Torchwood’s civil servant John Frobisher have the same face as the Doctor?”

Speaking at the Doctor Who Festival, Moffat revealed: “He said that it’s about – as the Doctor says – asserting his right to save people. His plan was that in the Torchwood episode – which we couldn’t really reference as it would have been difficult in that scene – is that the Doctor asserts himself over time by saving Capaldi’s character in The Fires of Pompeii and time re-asserts itself by ending that bloodline in the Torchwood episode [when Frobisher finds himself in a situation that forces him into suicide]. And the Doctor says, ‘to hell with you time!’ And takes that face and brings it back again. It’s the Doctor’s eternal battle with doom and destiny”.

Basically, this long-winded and slightly confusing explanation confirms that Caecilius and Frobisher are related. “Remarkably there’s a level of genetic throwback in that thousand years to make them identical!”