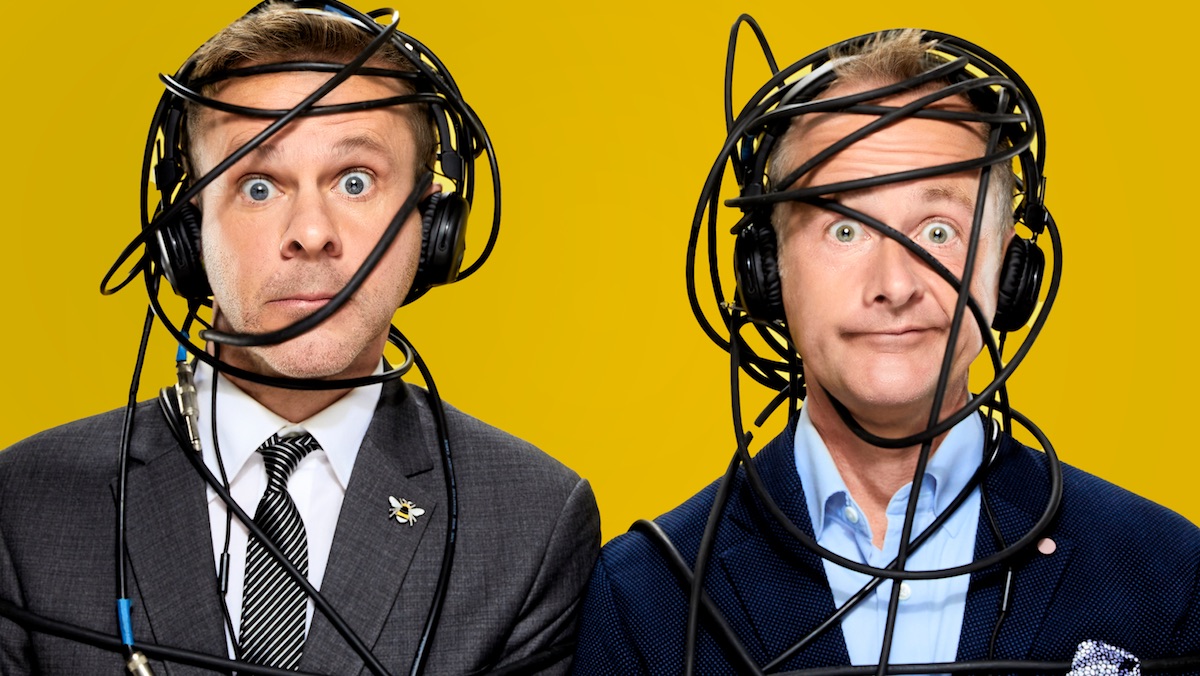 Lord Of The Rings actors Dominic Monaghan and Billy Boyd are back in the middle ground. The respective interpreters of the hobbits Meriadoc “Merry” Brandybuck and Peregrin “Pippin” Took launch their podcast The Friendship Onion about the famous trilogy.

The synopsis of the podcast is as follows: “Join your favourite Hobbits, friends and co-stars, Billy Boyd and Dom Monaghan as they take a look back at their time on The Lord of the Rings. Featuring interviews with cast and crew, diving deep into life behind the scenes, and answering the many fan questions, The Friendship Onion will peel back the layers of their friendship, both on screen and off.”

Each week a new episode will be released, where Monaghan and Boyd will test fans’ knowledge of the show, talk about pop culture, reveal exclusive stories and anecdotes about the making of the show and may even feature some famous faces.

After The West Wing Weekly and Office Ladies, The Friendship Onion is the latest podcast channel to be dedicated to a specific film. And in addition to this podcast, a TV series about the trilogy is in production for Amazon. There are plans to film five more seasons in New Zealand, as well as a possible spin-off over the next ten years.

The Lord Of The Rings still has a bright future ahead of it.

From May 18, one episode per week will be released and they will be available on Spotify and all podcast platforms including on Youtube. 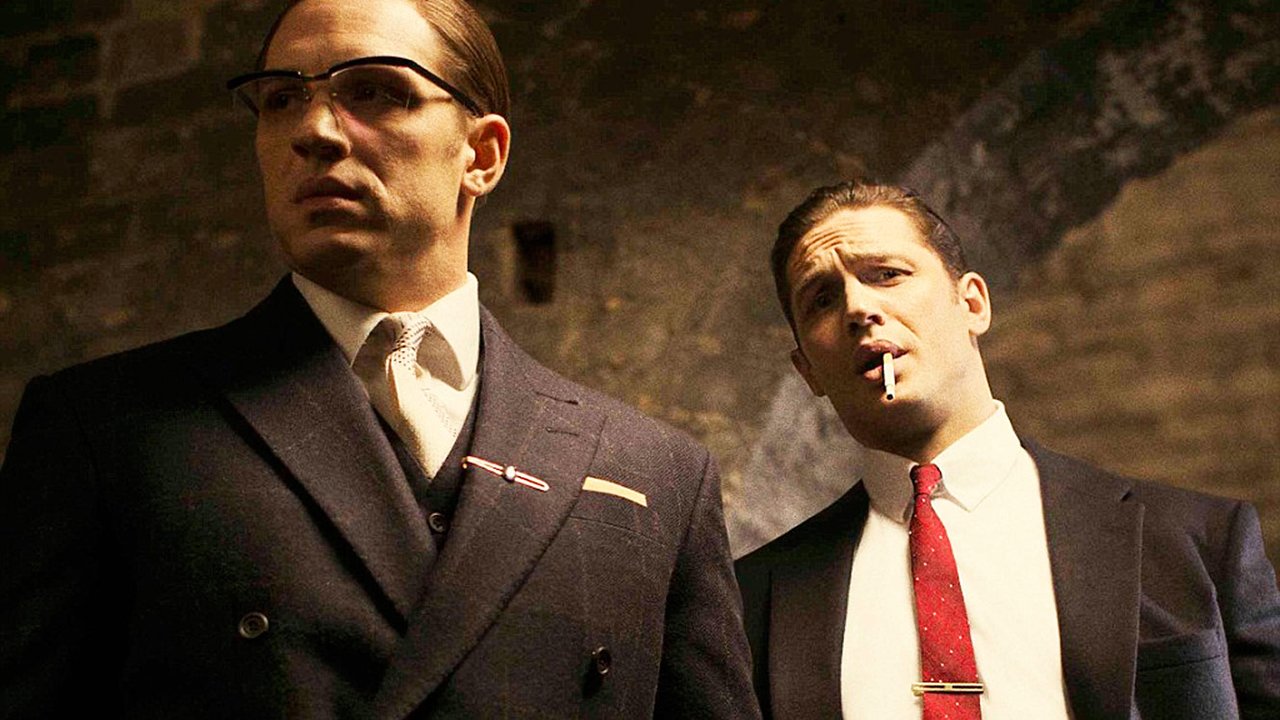 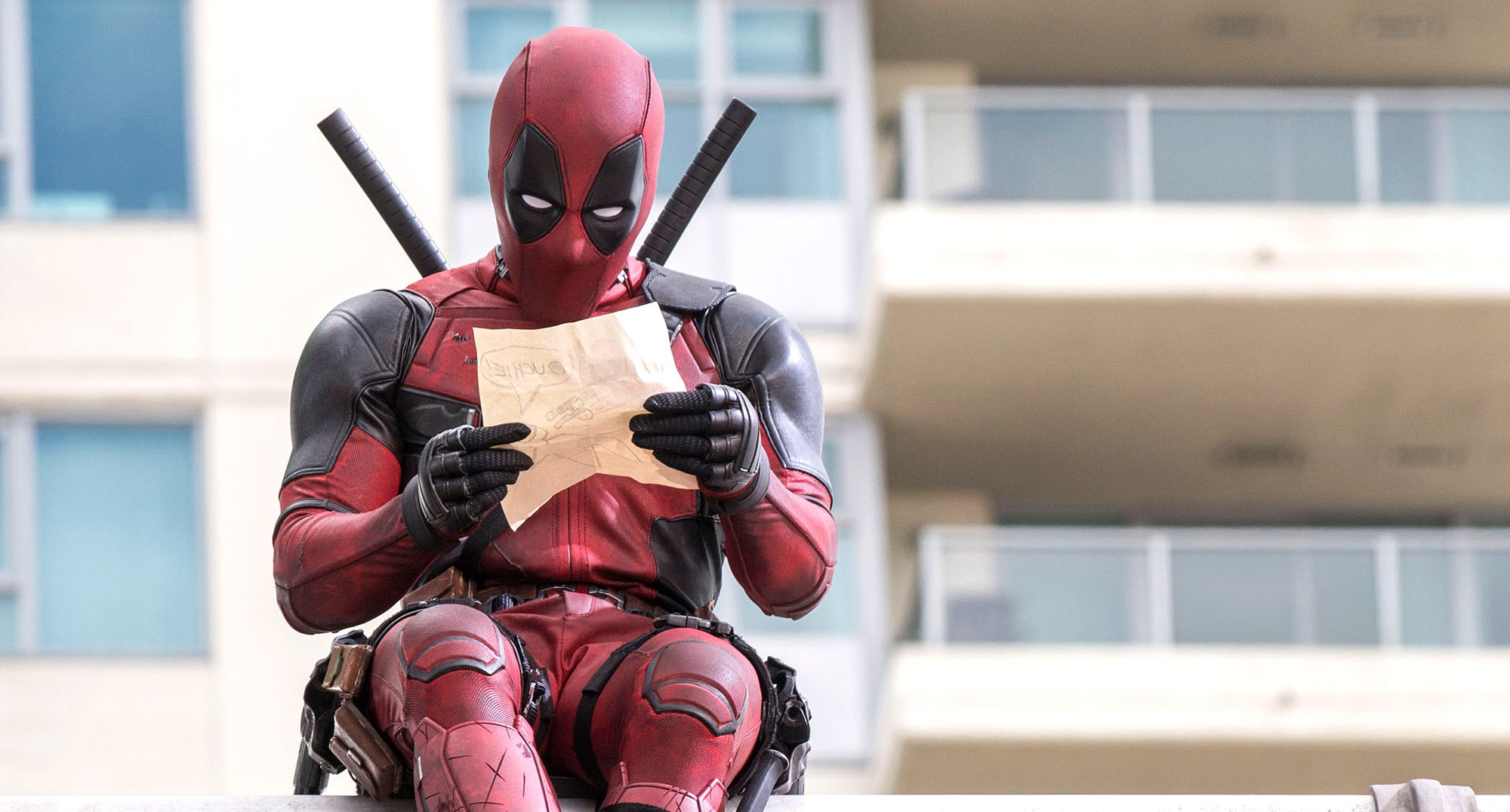 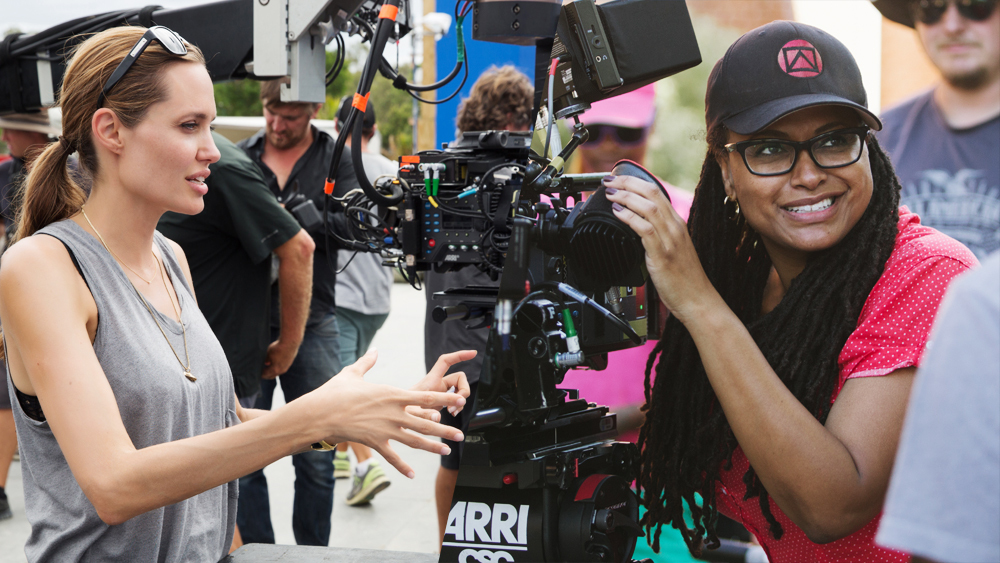 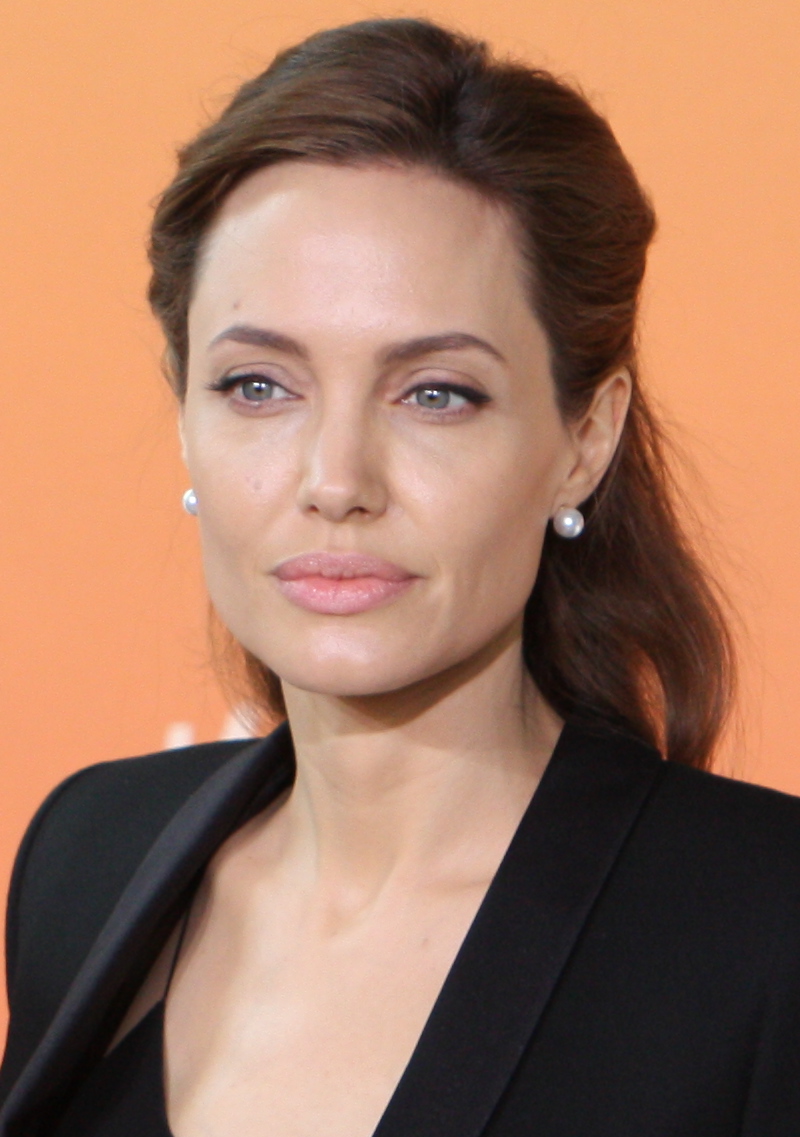 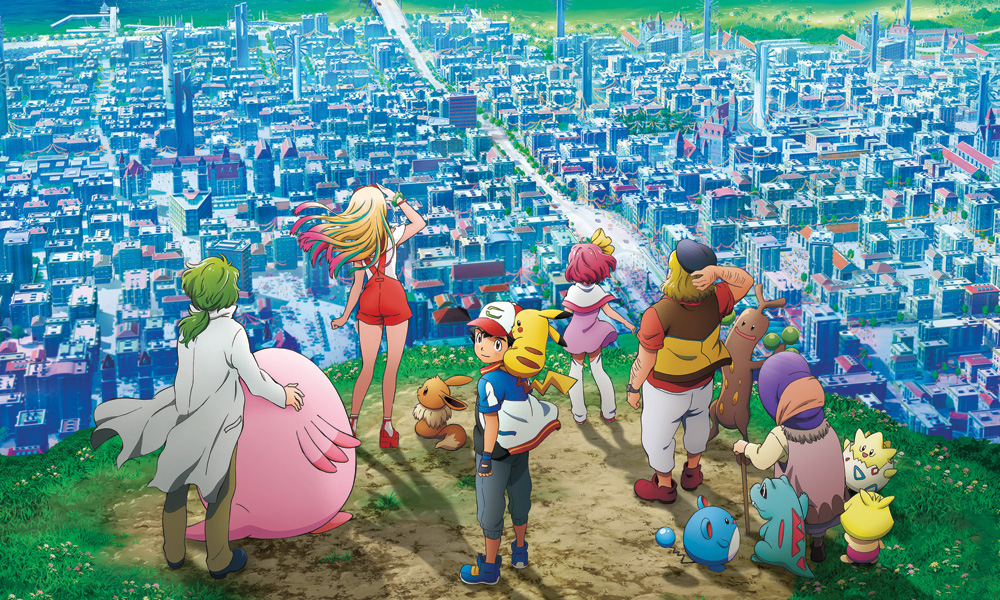