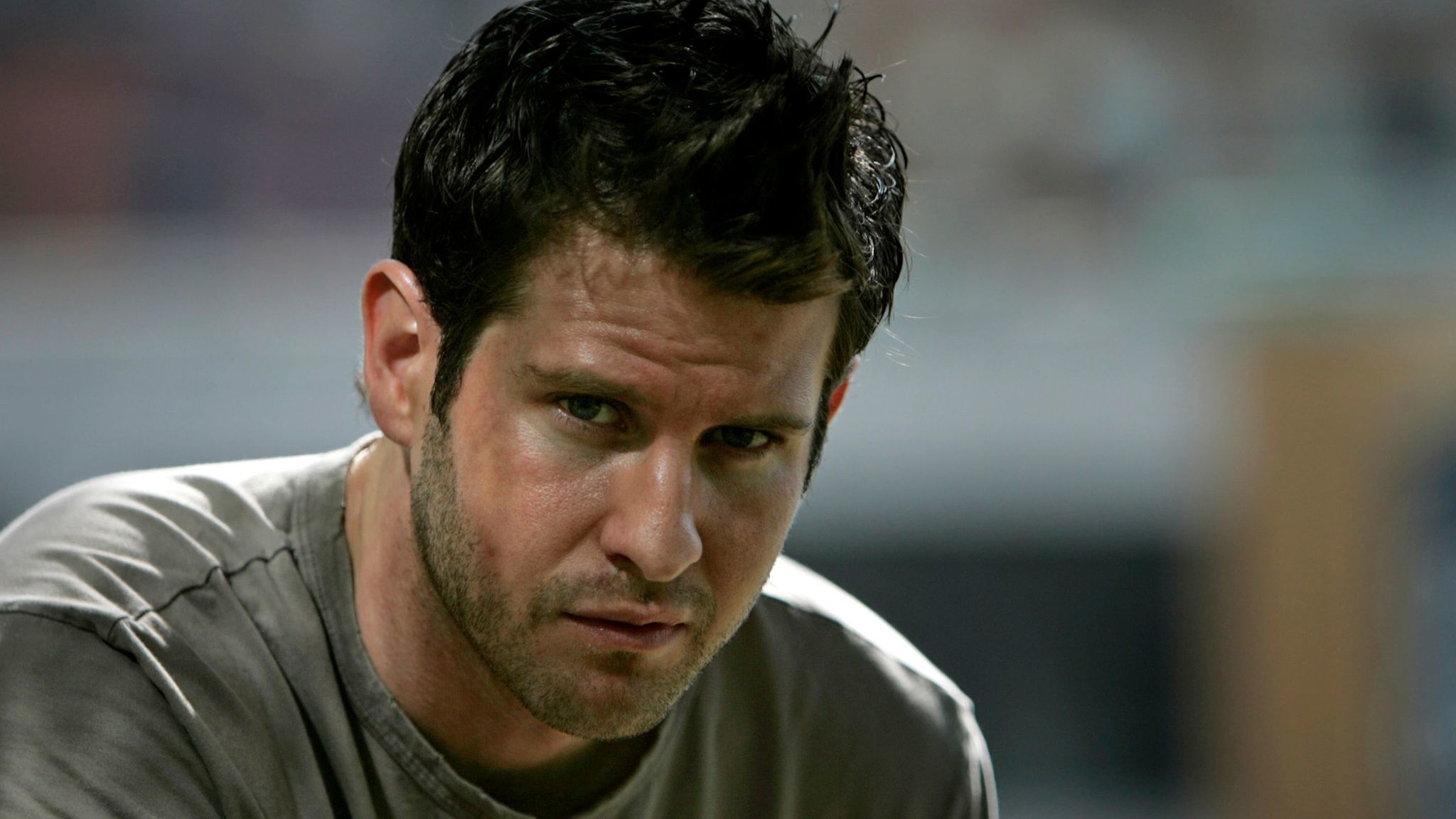 Richard Kelly, the enigmatic director of Donnie Darko, may be returning to the silver screen after a decade away. A new report from Production Weekly and Geeks Worldwide indicates that Kelly may be writing and directing a Rod Serling biopic.

Serling created The Twilight Zone, which went on to become one of the most beloved shows in American history. He was also a screenwriter, playwright, and producer known for his live television dramas in the 1950s.

His active role in politics and his helping hand in forming television industry standards – frequently clashing with television executives and sponsors over issues like censorship, racism, and war – make him an extremely influential figure in television history.

Kelly would be a great choice to direct a film about the creator of The Twilight Zone; his films have always had a similar vibe to the show. He hit the jackpot with Donnie Darko in 2001, but divisive reviews for his following movies – 2006’s Southland Tales and 2009’s The Box – hurt his career. He hasn’t directed a film since.

Until this report is picked up by an outlet like Variety or Deadline, take it with a grain of salt. But it would be great news for film fans if Kelly made a return. His unique approach to storytelling would feel even fresher in a modern Hollywood pretty averse to taking risks. 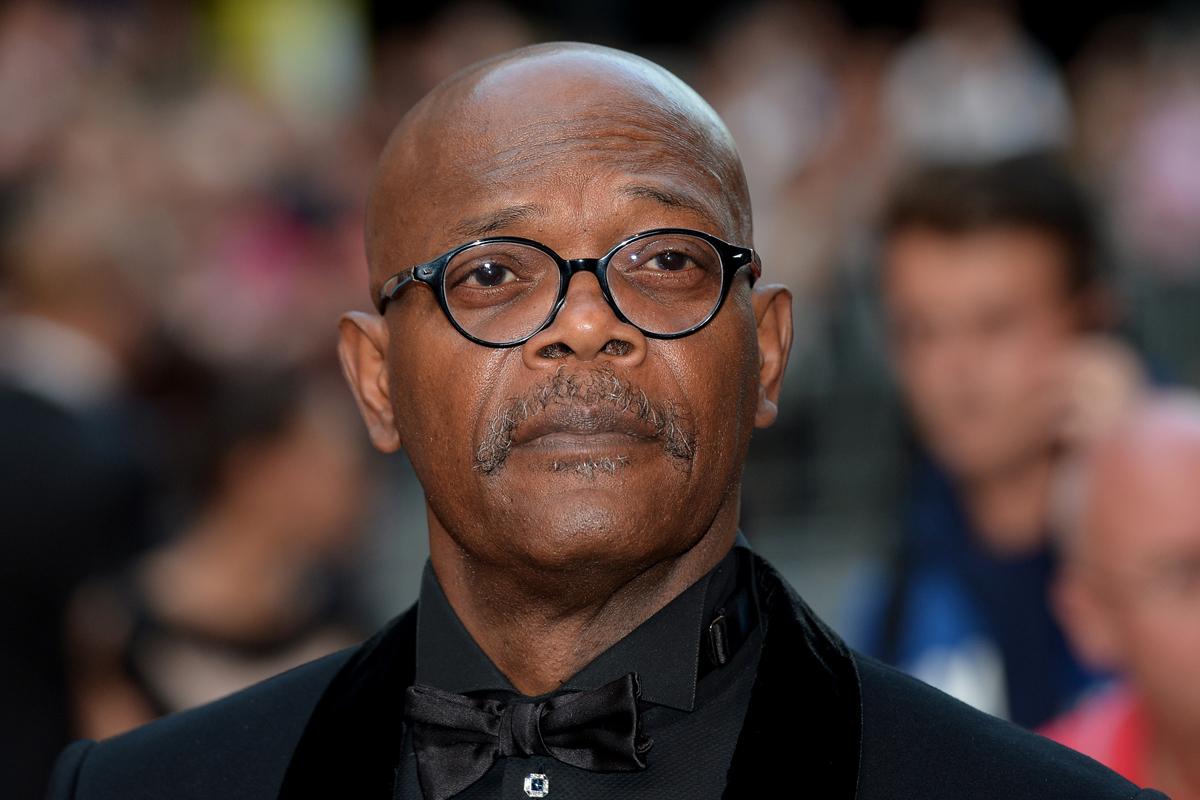 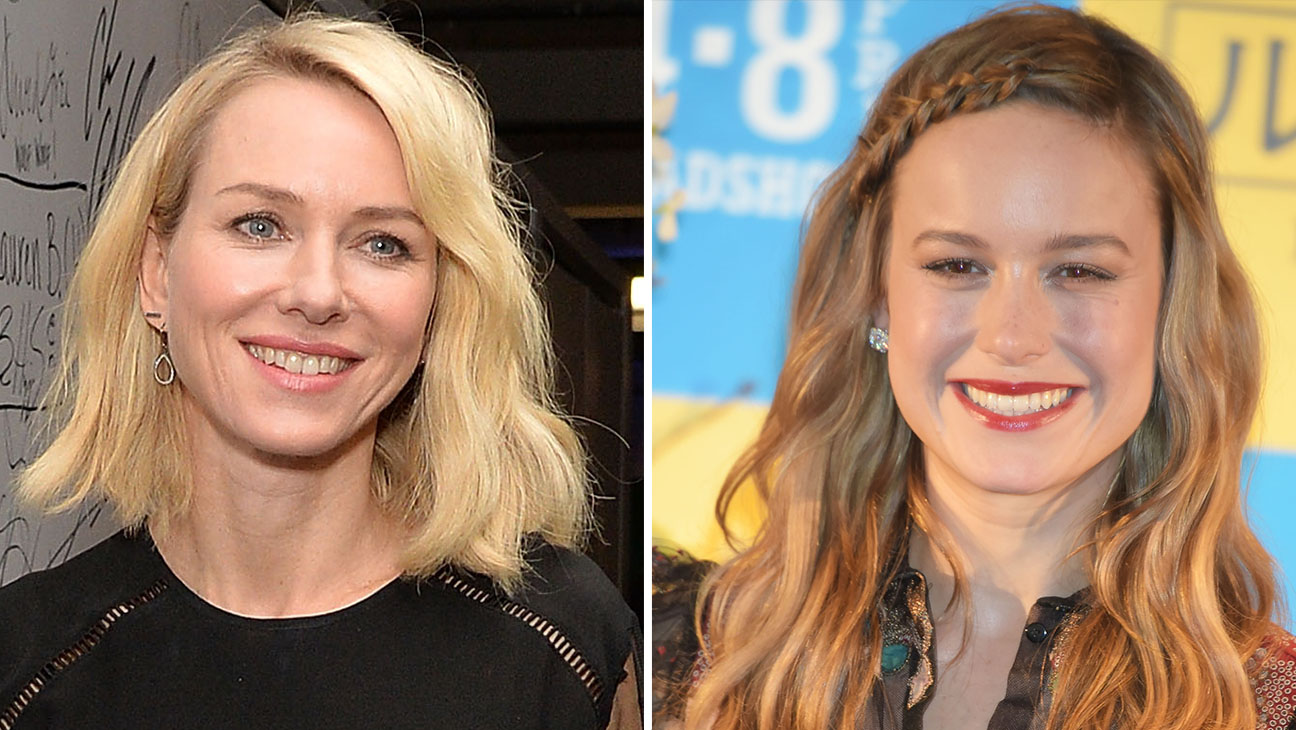 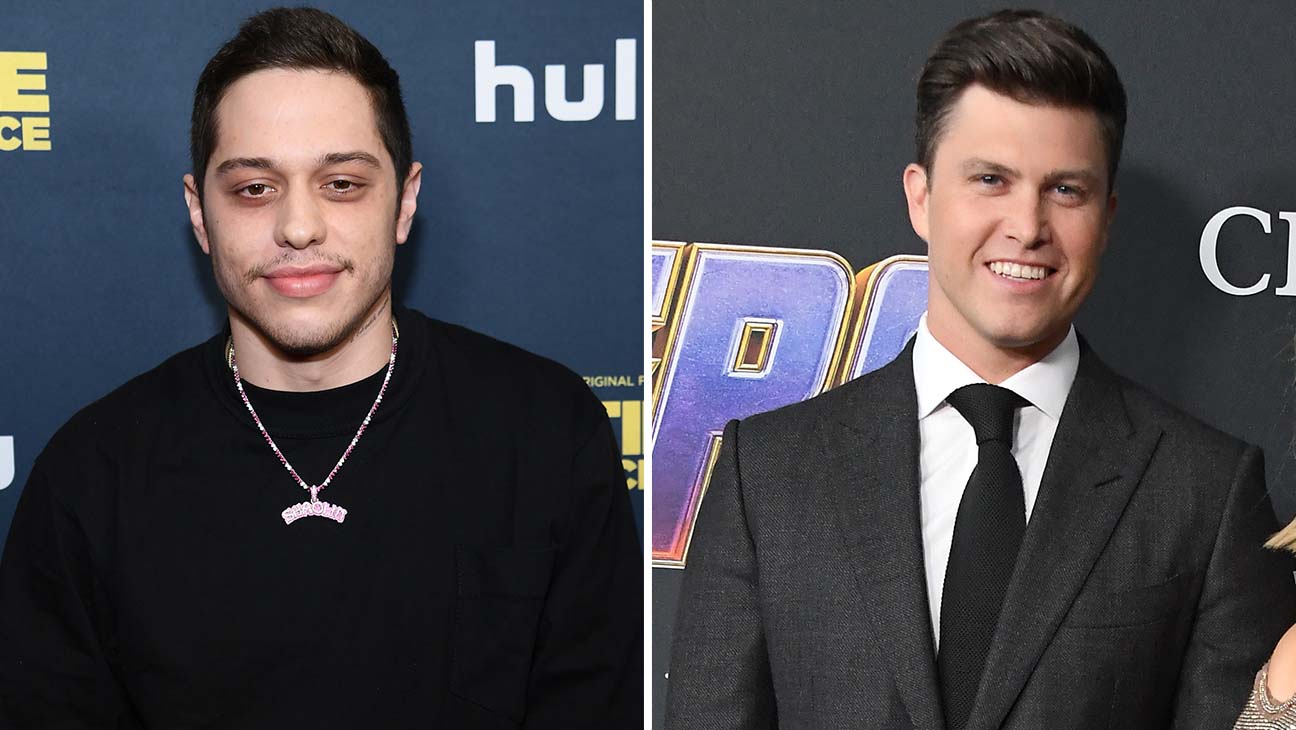