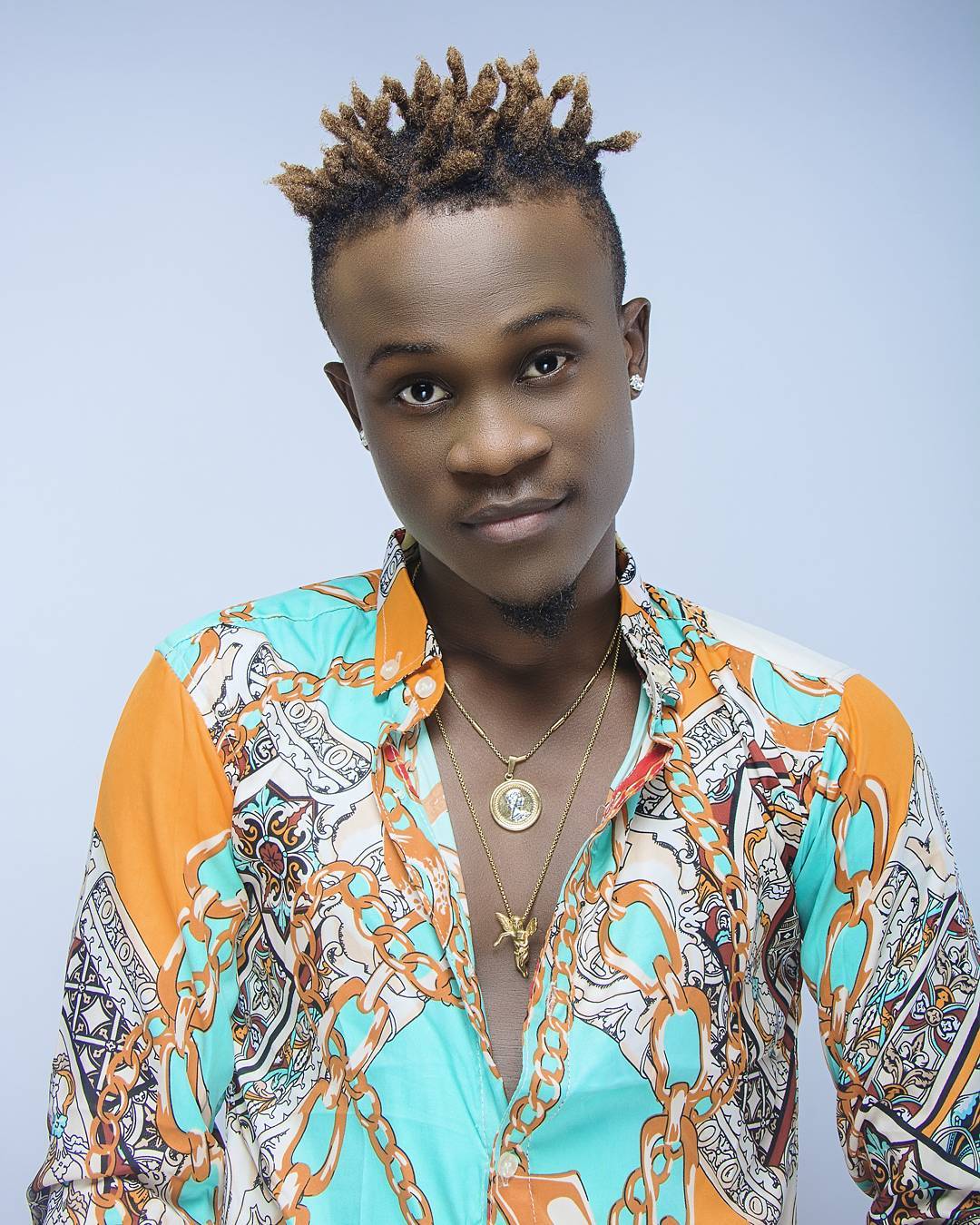 Finally, Dotman and Mr Eazi have finally dropped the visuals to their hot collaboration “Afro Girl” which is a dedication to African women.

With the lyric video reaching over 300,000 views within a matter of weeks and the audio creating a buzz both on the dance floors and airwaves, the visuals for “Afro-Girl” is guaranteed to be a hit as well.

Directed by Zimbabwean director Teekay, the crisp visuals features Uganda’s biggest star Sheebah Karungi who plays the leading lady as Dotman’s love interest whose father is sceptical at first about her hanging out with Dotman until he realises he is a gentleman. “Afro Girl” also features Mr Eazi.

Produced by Simba Tagz and Mr Kamera, “Afro Girl” is one for your playlist. Watch, share and enjoy the “Afro Girl” music video down below…