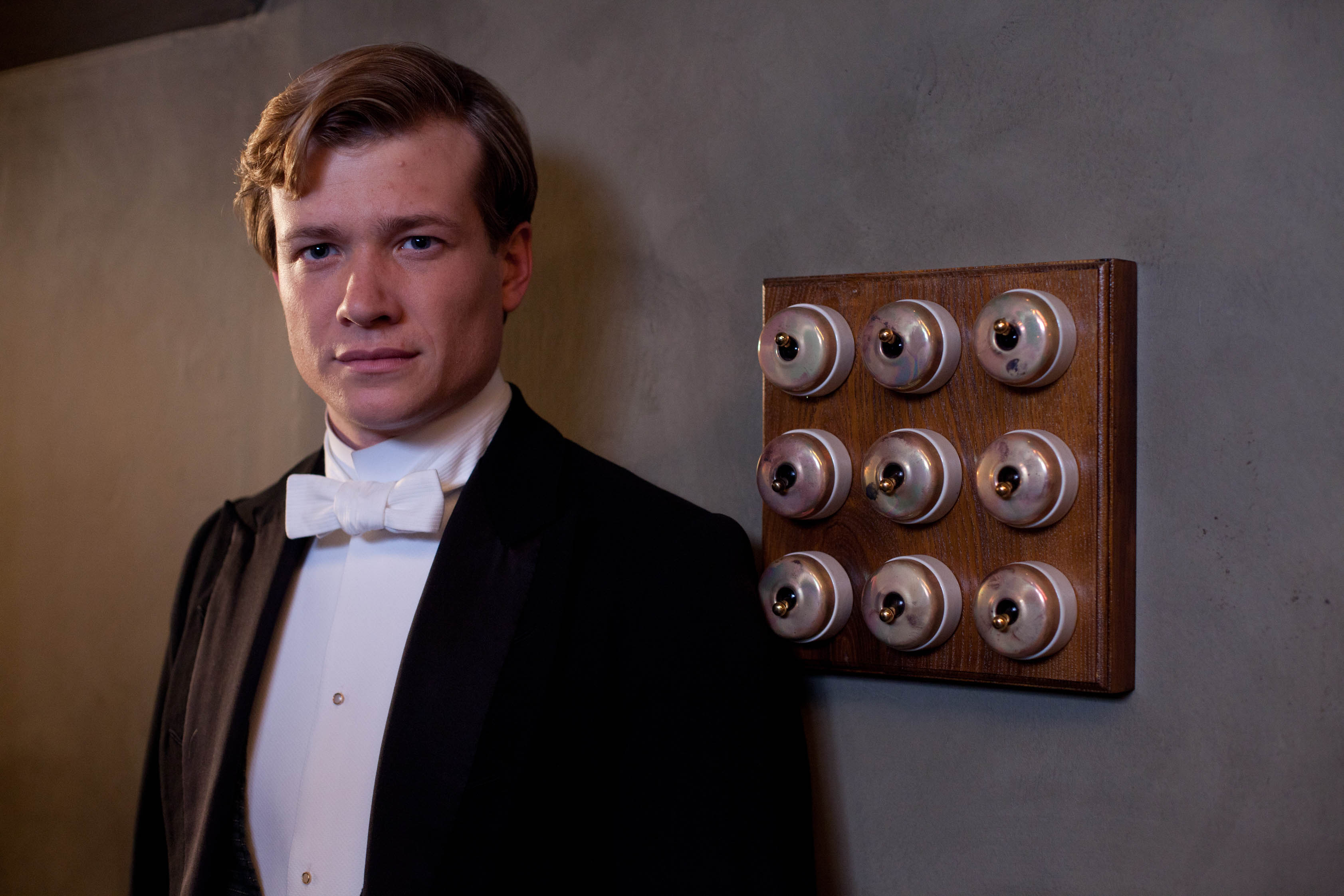 It turns out The Force Awakens could have been very different, for Downton Abbey star Ed Speleers has confirmed that he auditioned for J.J Abrams’ beloved creation. According to Speleers, he auditioned for the role of ex-First Order stormtrooper Finn (a.k.a FN-2187) but didn’t quite make the cut – “I auditioned and had meetings with JJ Abrams and screen tests. To be fair, as I didn’t get it, I suppose I can turn round now and say yes, I was considered”. Do you think Speleers could have done a better job than new Star Wars star John Boyega?