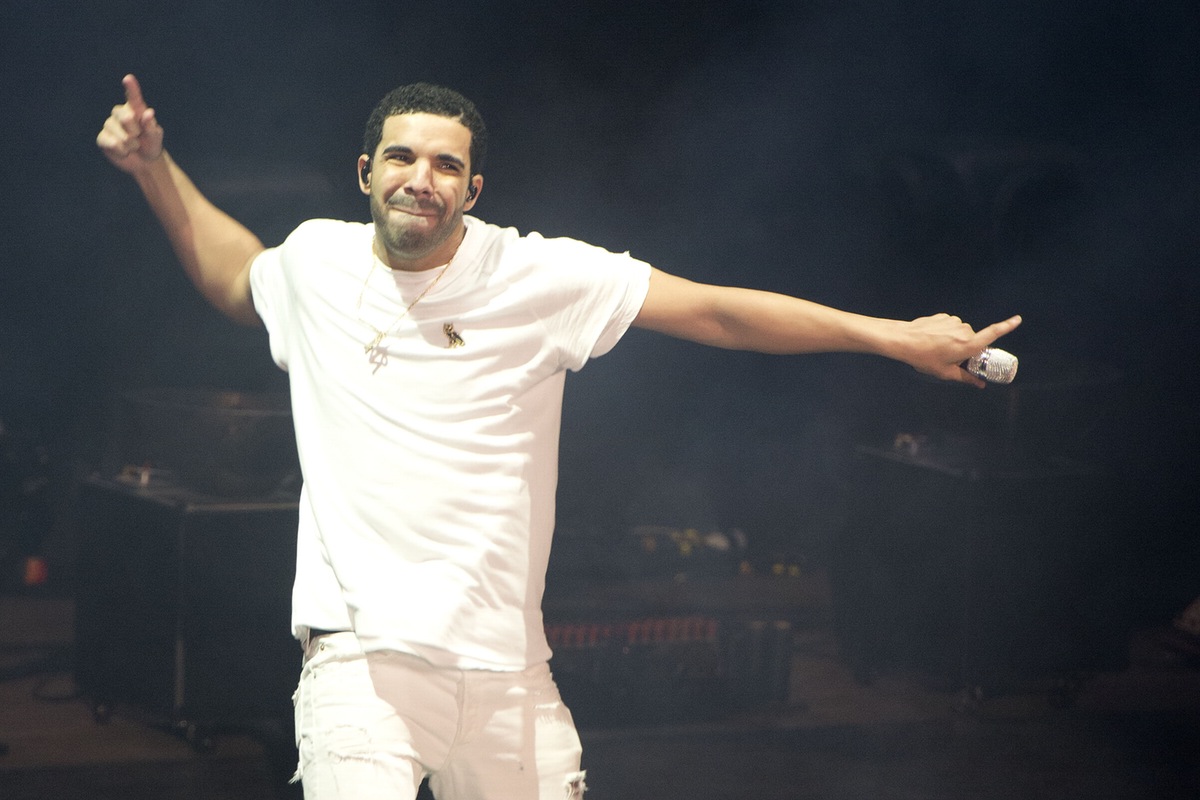 With Toronto hosting this year’s NBA All Star Weekend, visitors to the city are going to be greeted by a giant new billboard advertising one of the city’s most famous sons, rapper Drake. This is to promote his forthcoming album Views From the 6, which is reportedly coming out in April.

Other ads for the album are popping up around the city, as well. Views From the 6 will likely feature Drake’s new track “Summer Sixteen”. Billboards in Toronto promoting Drake have already appeared in the city late last year, cryptically stating, “The 6 is watching”. The number six apparently references Toronto’s area codes, 416 and 647.