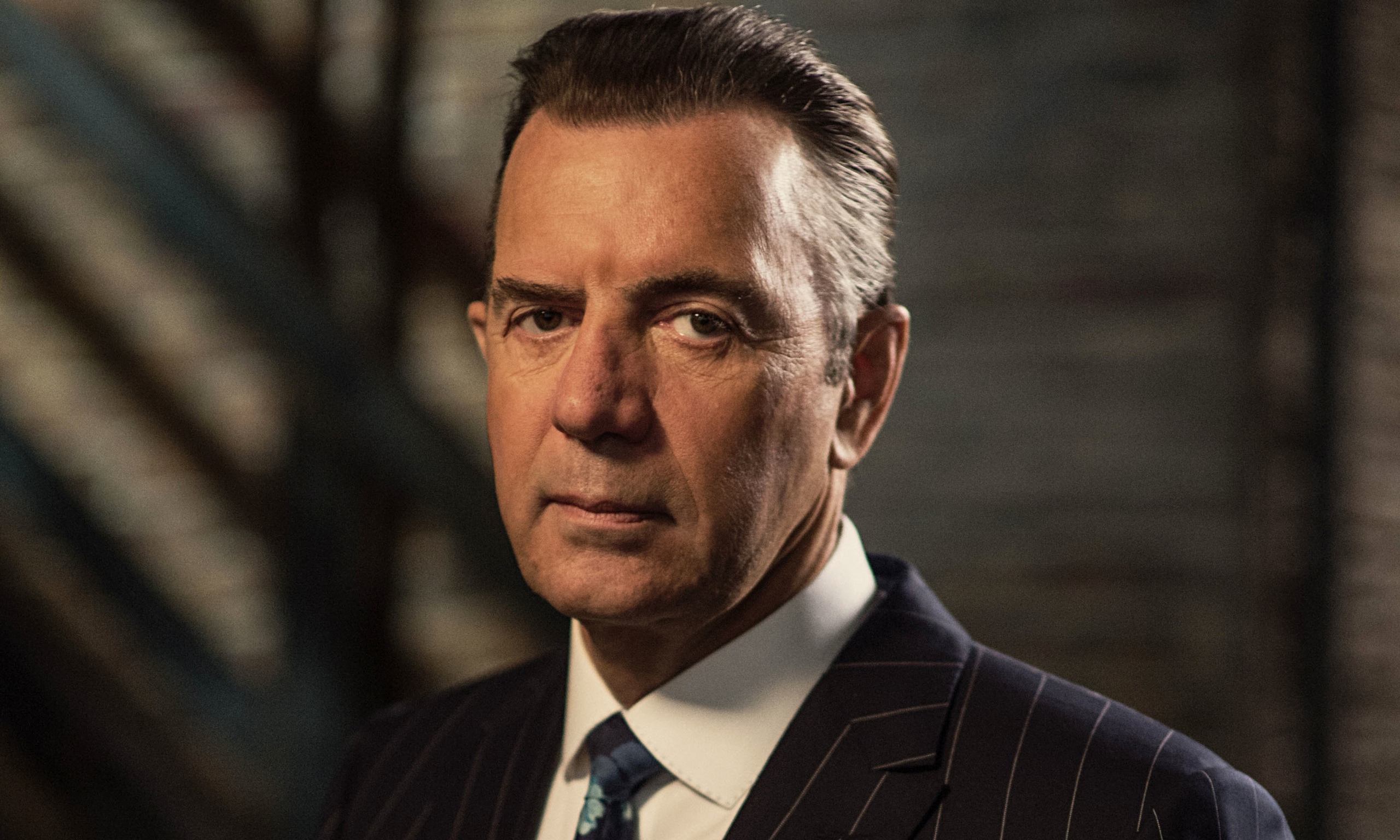 Shortly after beginning to enjoy the sweet bliss of jungle life without Lady C, it seems that entrepreneur Duncan Bannatyne definitely counted his chickens before they’d hatched, as he has become the latest contestant to be eliminated from I’m A Celebrity… Get Me Out of Here! It was between him and jungle pal Tony Hadley to be the fifth campmate to leave the jungle and sadly Duncan drew the short straw…

During his time in camp, the former Dragon’s Den star clashed significantly with venomous socialite “Lady” Colin Campbell and even though he tried his best to ignore her, occasionally he couldn’t help but challenge her personalised bullying and constant shouting.

Speaking with hosts Anthony McPartlin and Declan Donnelly after exiting camp, Duncan explained how Tony couldn’t help but argue with the foul mouthed madam: “Over a little thing she would start shouting and calling us names. I just tried to ignore her but Tony would go back and back and back”.

When asked whether he’d consider reuniting with Lady C once back to normality, Duncan inevitably responded: “She’s very very personal. She’s not a nice person. I think my life is better not having her in it so I won’t see her again, no”. I think the feeling’s mutual Duncan…