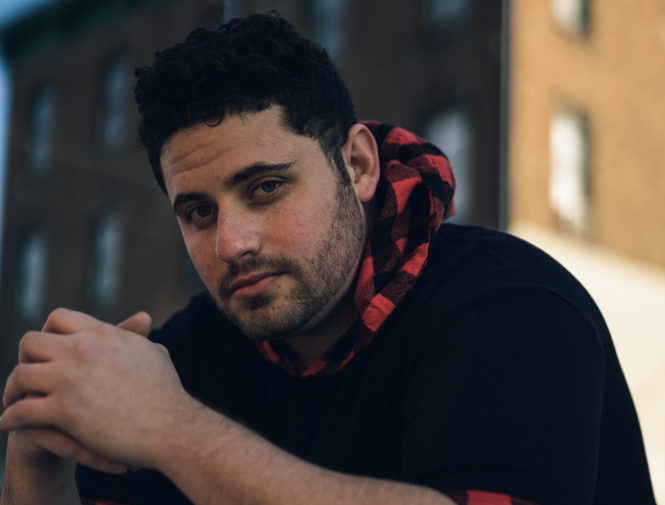 New York indie singer/songwriter Dylan Emmet is back with a fun new bop! “No Chill” follows a recent collaboration with Leonell Cassio on “Lie 2 You”, which was featured on Spotify’s New Music Friday in Sweden. On a solo front, it also follows his latest single “Memory”, which reached #5 on the Hype Machine Popular Chart.

“No Chill” is anthemic and energetic. An enthralling mix of indie-electronic and alternative pop, Dylan grips the track with a pop-rock vocal performance that has the sentiments of nostalgia. Forward synth driven production with Emmet’s swirling guitars come to a head in a killer chorus, culminating into a song that is just plain fun.

Dylan explains the inspiration behind the track: “I wanted to capture that fun, exciting, and scared to death feeling you get in the beginning of a new relationship. The feeling when you are really into someone but are trying to play it cool because you don’t want to show all of your cards. In my experience, it never works.”

“In the end you will eventually have that conversation, cracking up about how nervous you both were when you first met. I wrote “No Chill” with my friend Constance and like all of my songs, I produced it myself.” 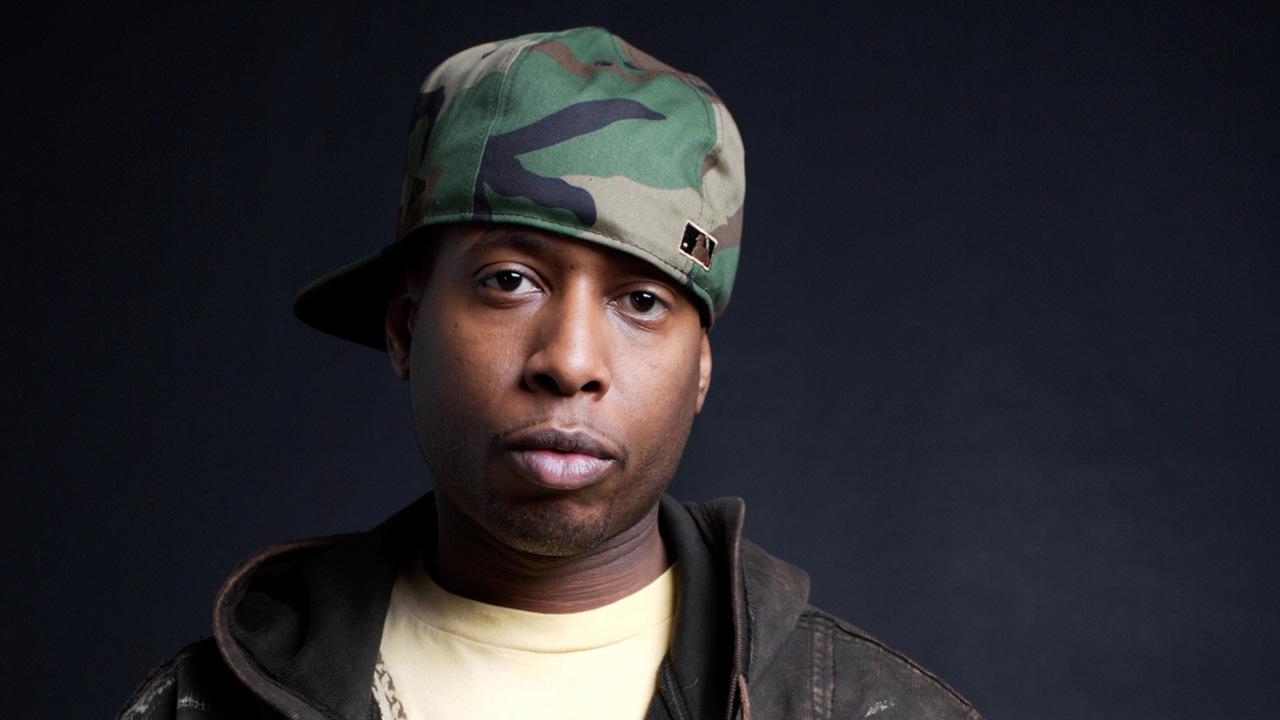 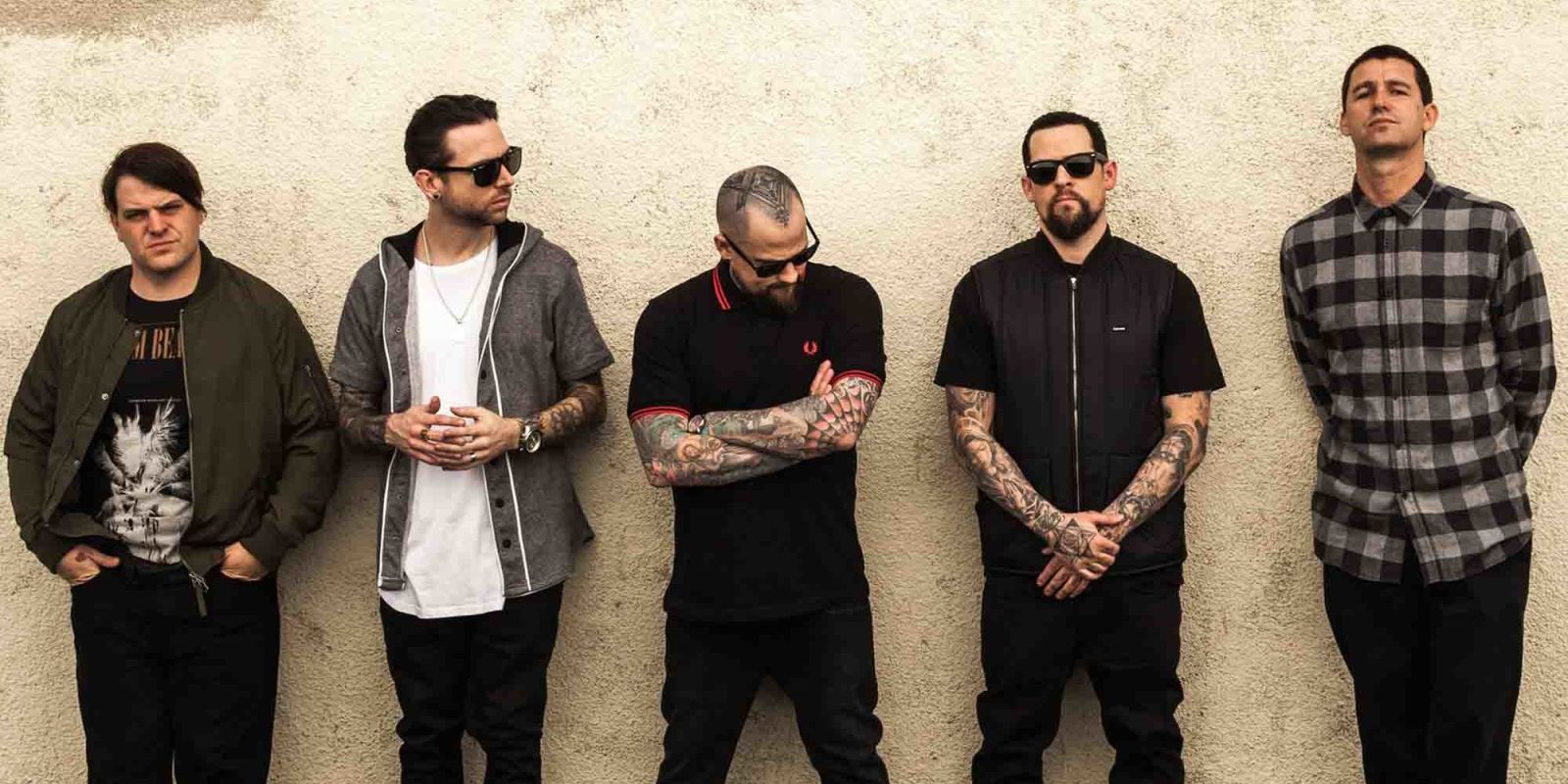 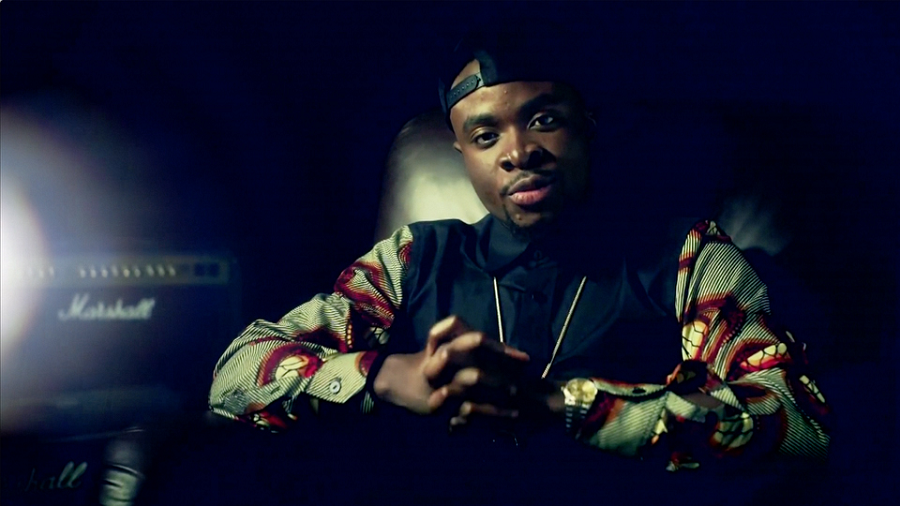 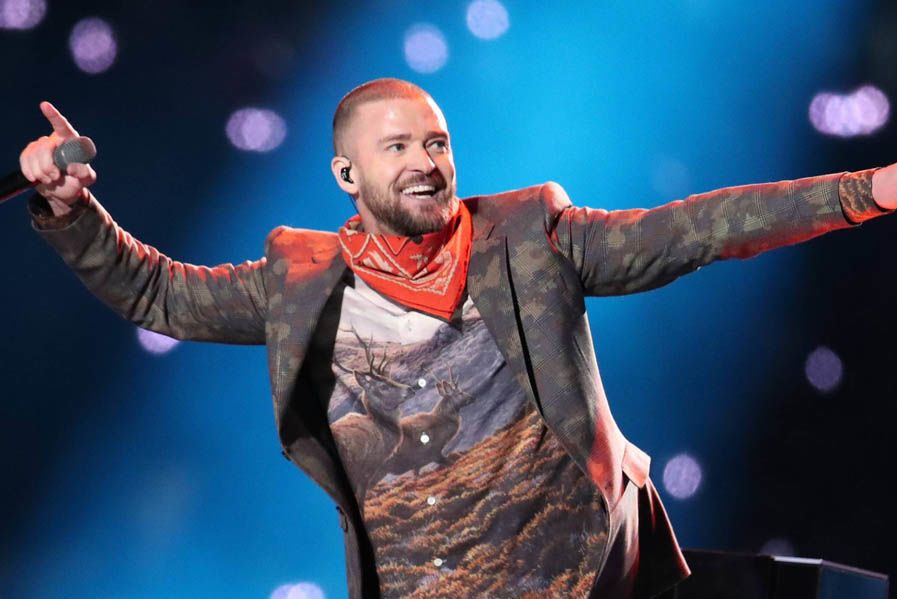