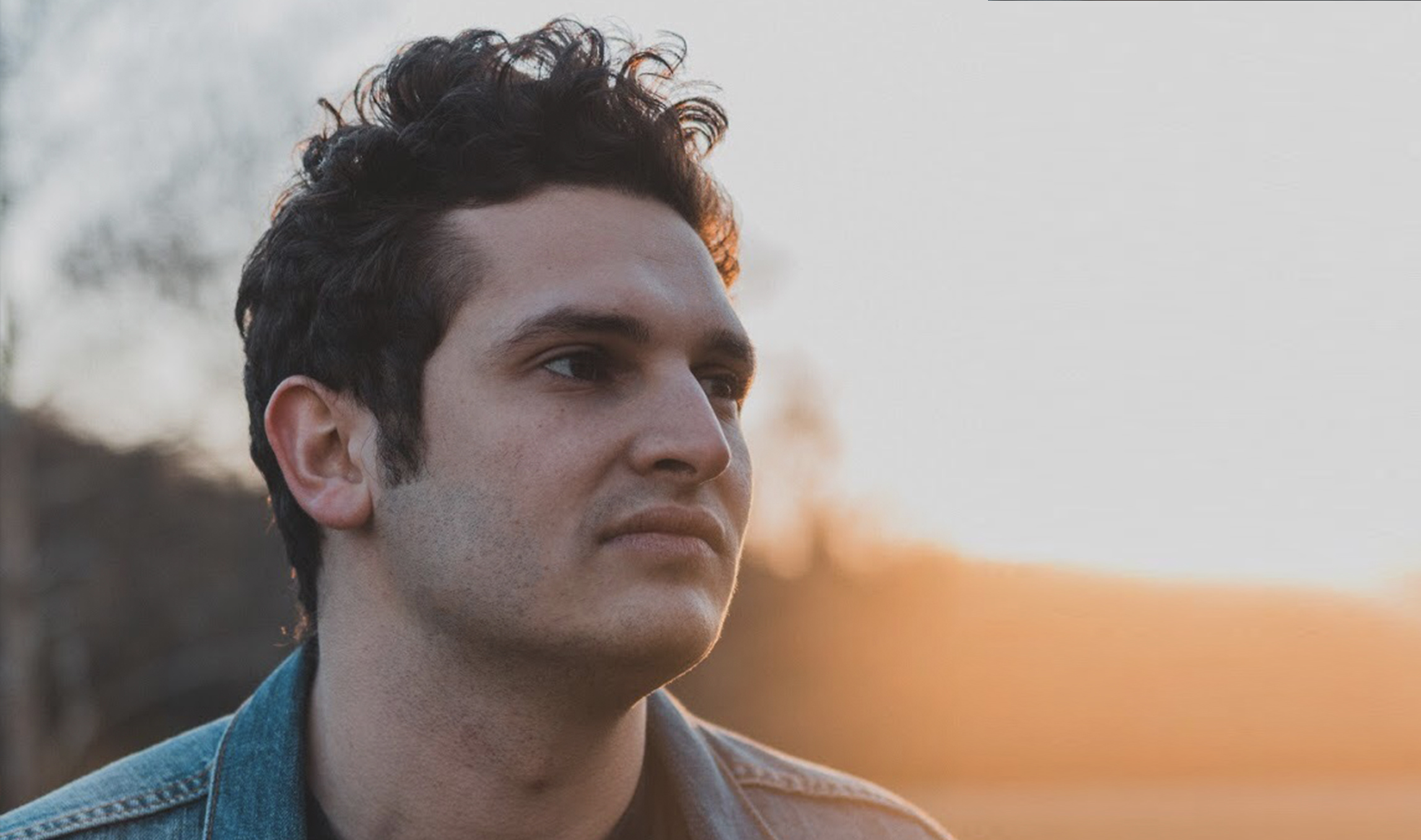 American indie-pop artist Dylan Rockoff has dropped a playful music video accompanying his brand-new single “Bad Haircut” taken from the singer’s upcoming LP, Semicolon & Parentheses. The album is now available to pre-order and all the profits will be donated to the Locks of Love foundation.

Nashville singer-songwriter Dylan Rockoff kicked off his music career in 2016 with the release of his acclaimed debut single, “Feeling Fine”, which was used in NBC’s The Today Show and Pat Monahan’s Train Tracks.

This year the musician, who has already opened for the likes of Bon Jovi, Vinyl Theatre, New Politics and Alternate Routes, joined forces with producer Lucas Arens for a string of new successful singles, including “Awesome” and “You’re the One That I Want” featuring Caroline Kole.

The songs captured the attention of such high-profile artists as Kygo and Brendon Urie of Panic! At The Disco. Most recently, Rockoff released “Awesome”, one of his most popular tracks to date, and joined American Idol Winner David Cook on his Summer Sessions Tour.

Now, the emerging musician is back with the irresistible alt-pop banger “Bad Haircut”. The light-humoured track lands alongside a suitably amusing music video, which sees the singer having his hair cut and dancing nonchalantly to the rhythm.

The song previews Rockoff’s forthcoming full-length, Semicolon & Parentheses. Fans can pre-order the record before its official premiere and donate money to the Locks of Love charity, which makes wigs for children with medical conditions. 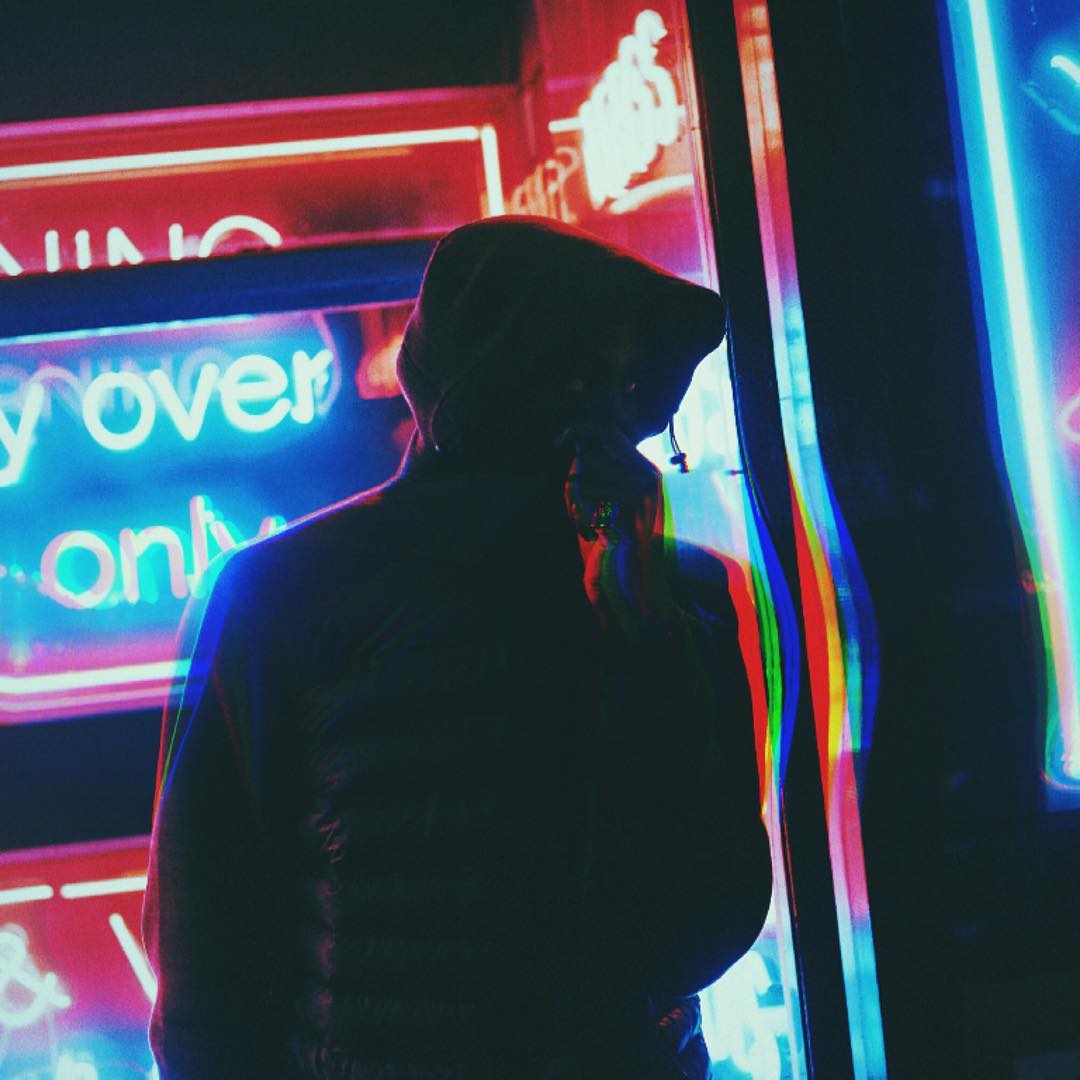 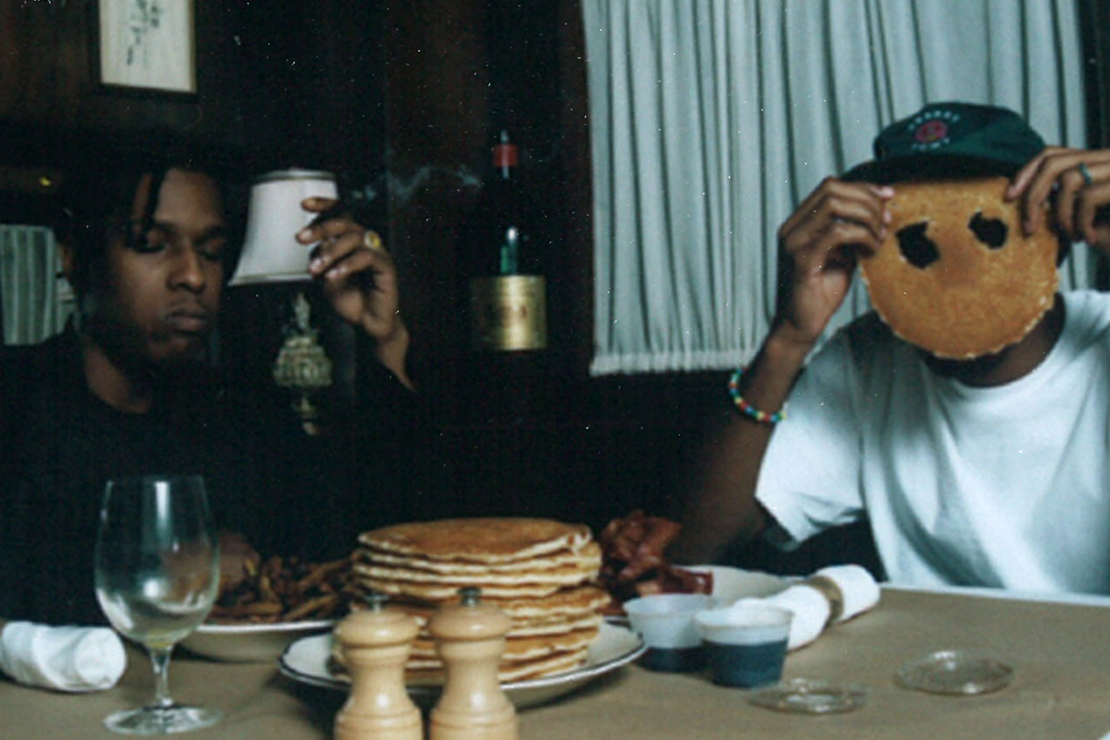 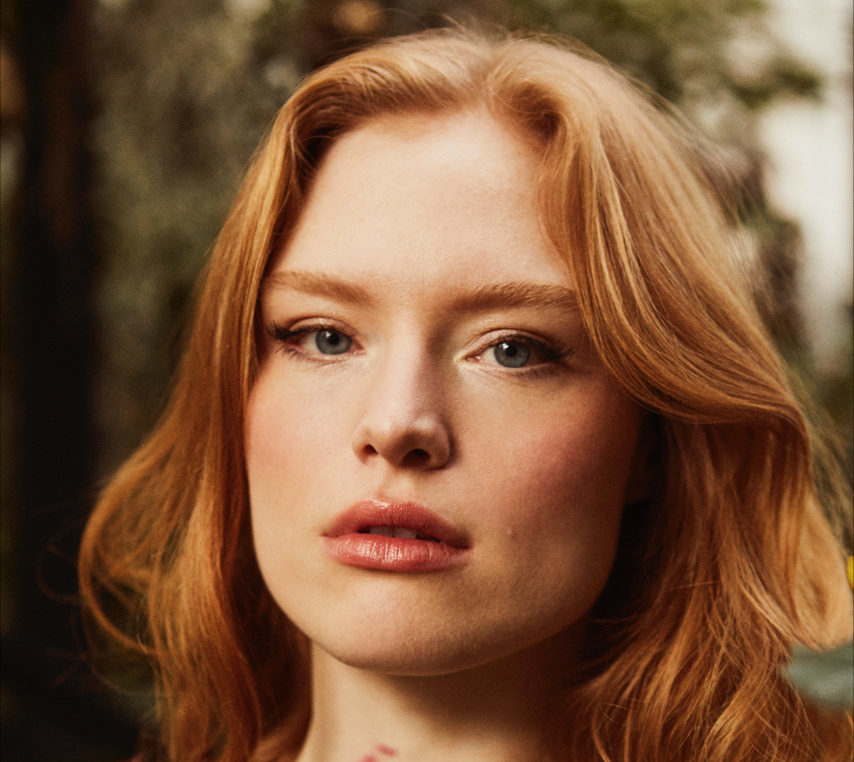 Read More
Freya Ridings, one of the big female breakthrough artist of 2018, kicks off her 2019 with the… 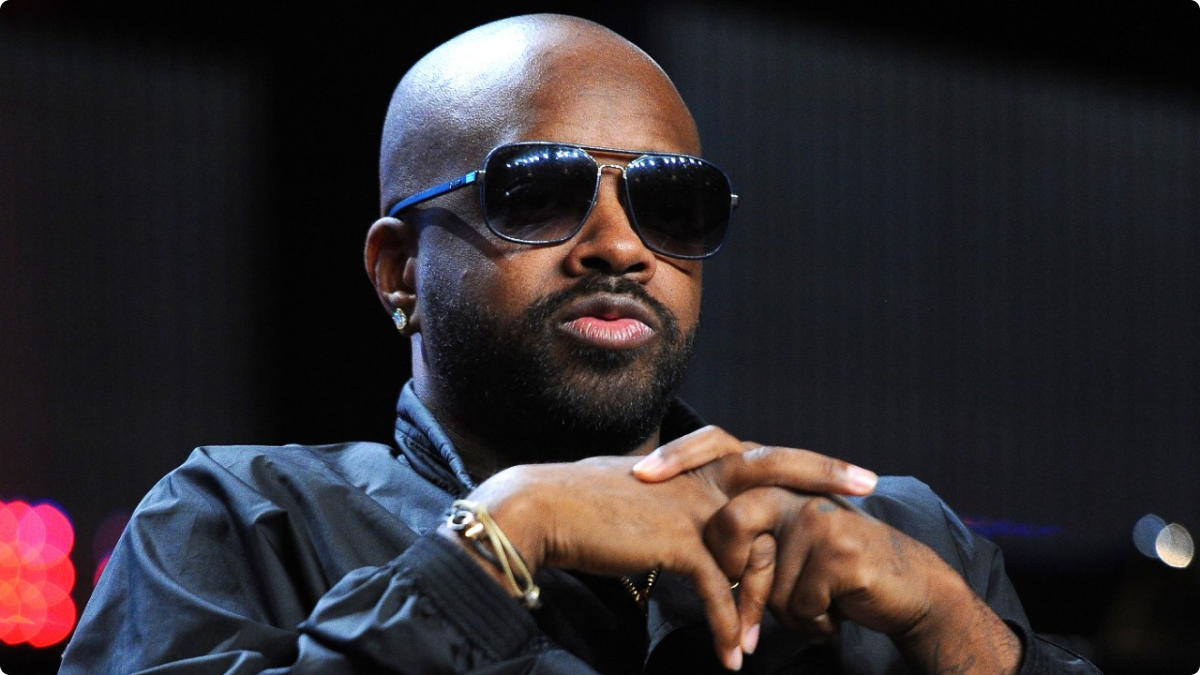 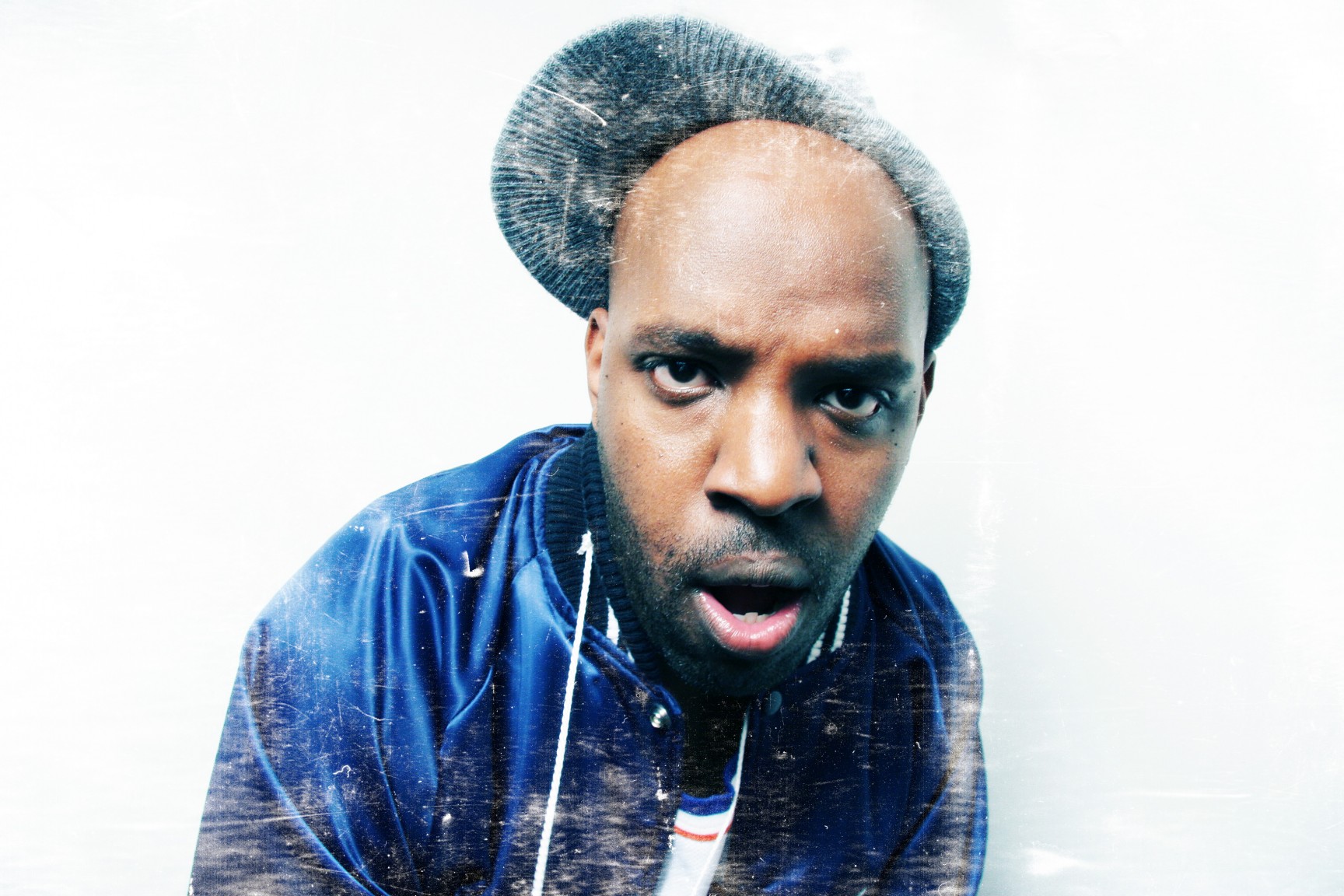 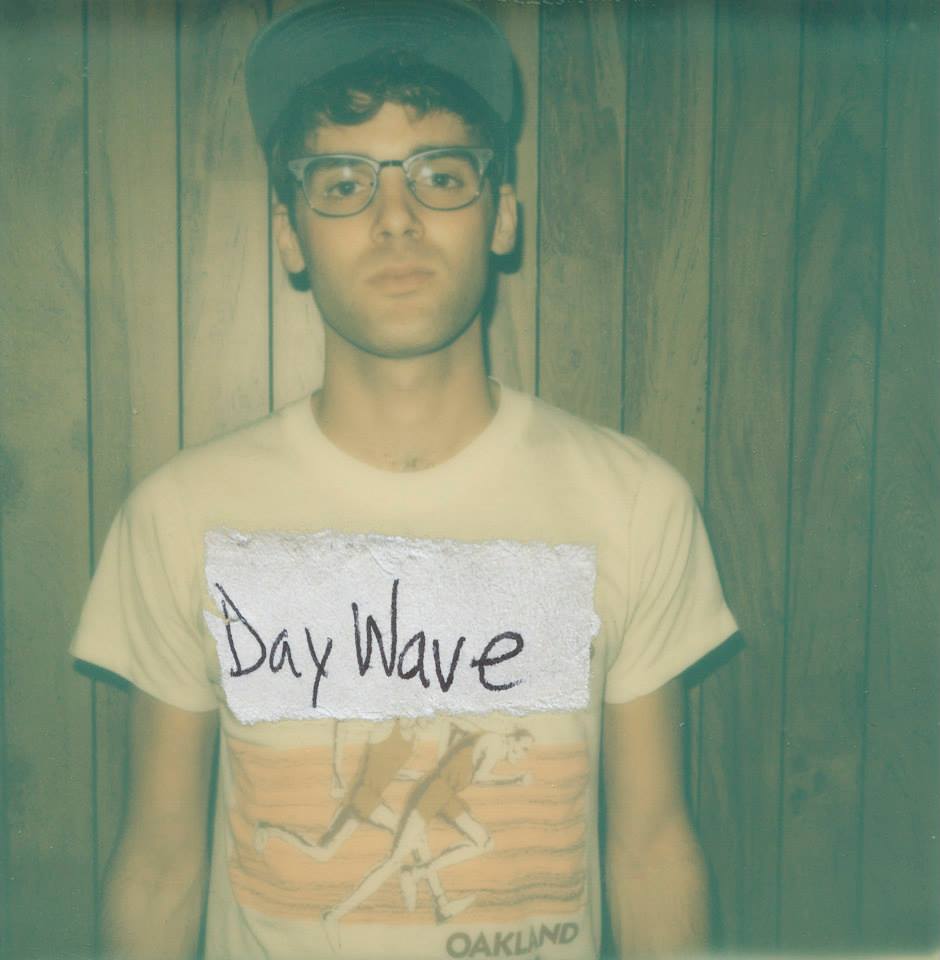