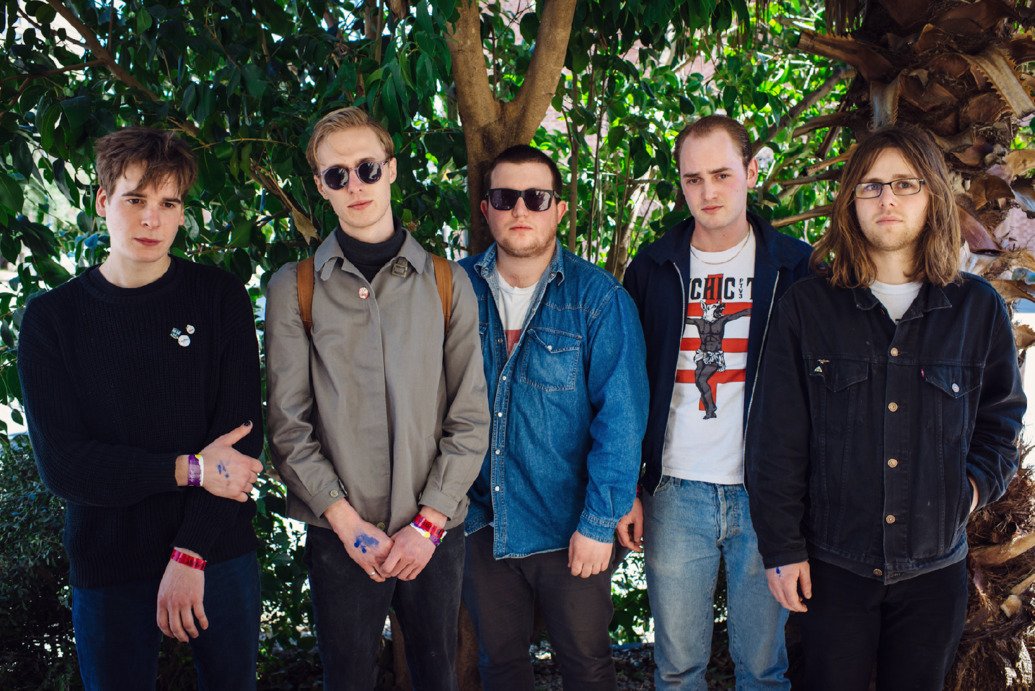 Leeds-based post-punk band Eagulls have release a brand new track, “Lemontrees”, available on Spotify and iTunes now. The band, whose last work was their self-titled record published in 2014, have dropped the song this morning on their Facebook page.

They also announced an “intimate run of smaller towns and cities in advance of a busy 2016,” and confirmed that they were working on a new album. The band will play a few dates throughout the UK in March, and their London show is already sold out. Below, you can listen to the new track and check the dates for the tour.