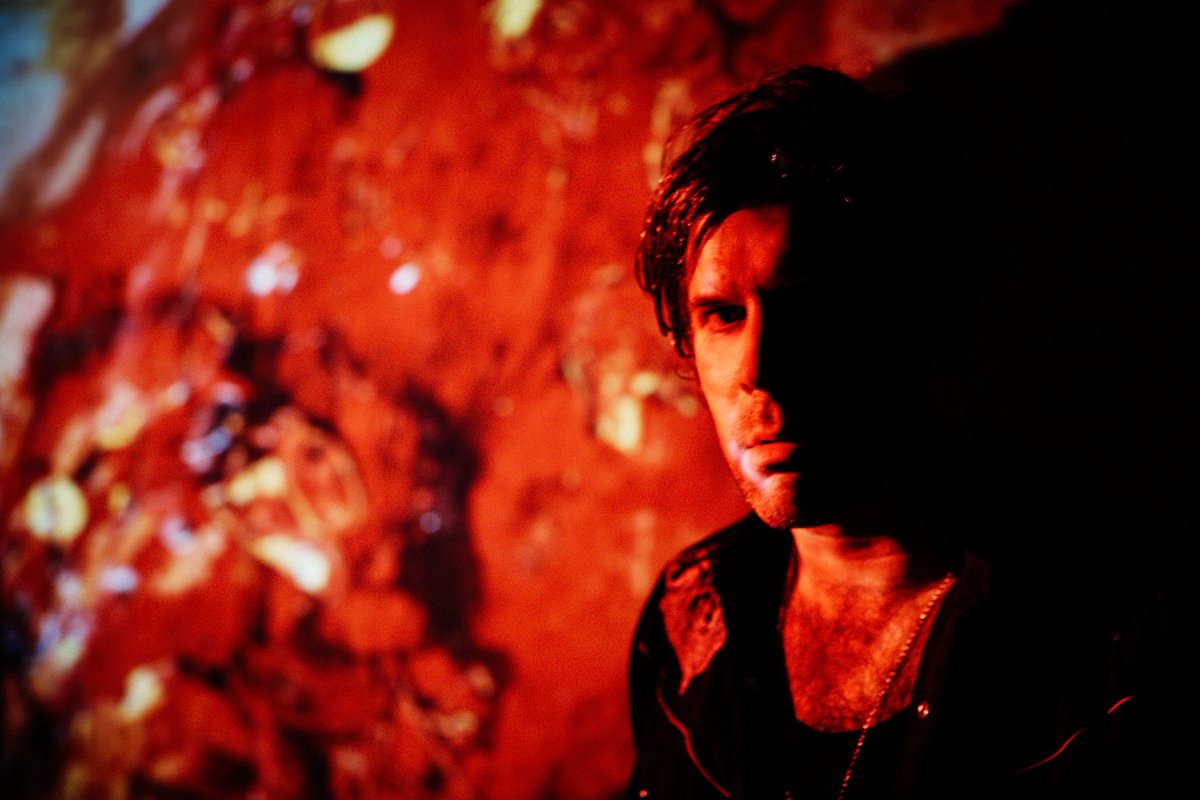 “I wanted this song to sound like a loping, clanking fire-breathing giant made out of machinery eating up the earth and spewing vast projectiles of junk out, leaving chaos and emptiness in its wake,” Ed Harcourt says of new song “Furnaces”. “I hasten to add that hope is never far away – but it is a distant lantern swaying precariously in the darkness”.

The album’s artwork echoes these sentiments: a messy, blood-like piece by Ralph Steadman that evokes pain and despair.

In terms of sound, has Harcourt expressed the desired feeling? In a way. There’s one section towards the end which sound very machine-like and intimidating, but mostly it sounds like a soft rock bar tune with a dark, dirty tinge. Either way, I like it!