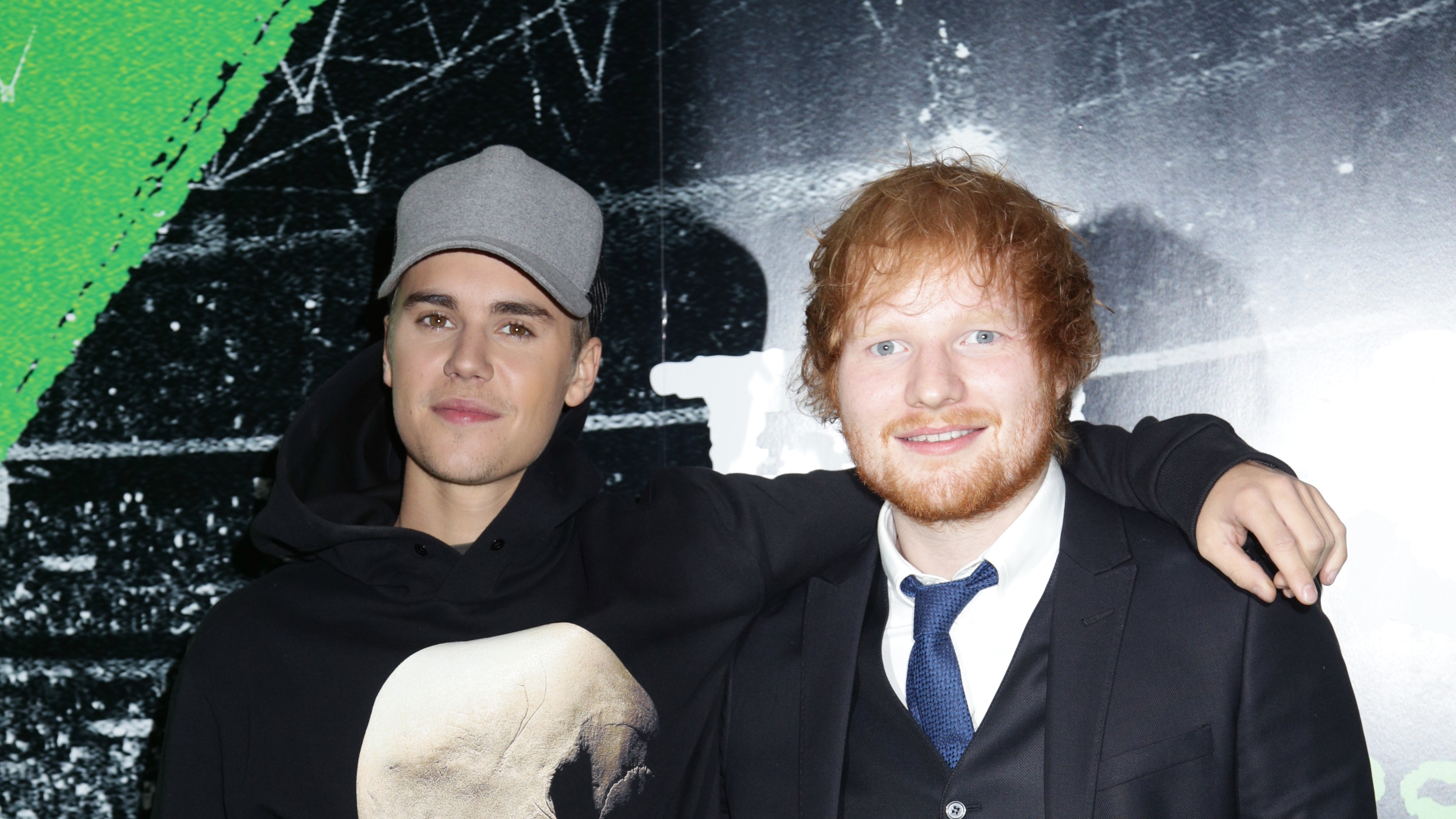 British singer Ed Sheeran is back with a new song with Justin Bieber named “I Don’t Care“. It’s been two years since the red-haired singer released his last album Divide.

This catchy track will probably dominate nightclubs and parties all through this summer. Justin Bieber and Ed Sheeran share about the weird feelings faced when you don’t fit in with the people around you, but that everything is fine when they’re with their loved ones.

The duo sing in the hook “I don’t care / As long as you just hold me near / You can take me anywhere / You’re making me feel like I’m loved by somebody”.

It’s not the first time the duo have collaborated, they previously worked together on “Love Yourself”, which Ed Sheeran co-wrote with Benny Blanco. Most recently, they were among the many artists on Lil Dicky philanthropic “Earth” music video, which came out on this year’s Earth day.

We’re expecting a music video to come soon with this summer jam “I Don’t Care”, which will have every chance of breaking all YouTube video records. Both artists have more than one billion views on their Youtube channels already.

Justin Bieber said “a new album is coming” when he dropped in on Ariana Grande’s Coachella set last month, and this may just be proof that new music is here. On the other hand, Ed Sheeran will appear as himself in David Boyle’s upcoming Beatles-themed, Yesterday.

Listen to “I Don’t Care” below.