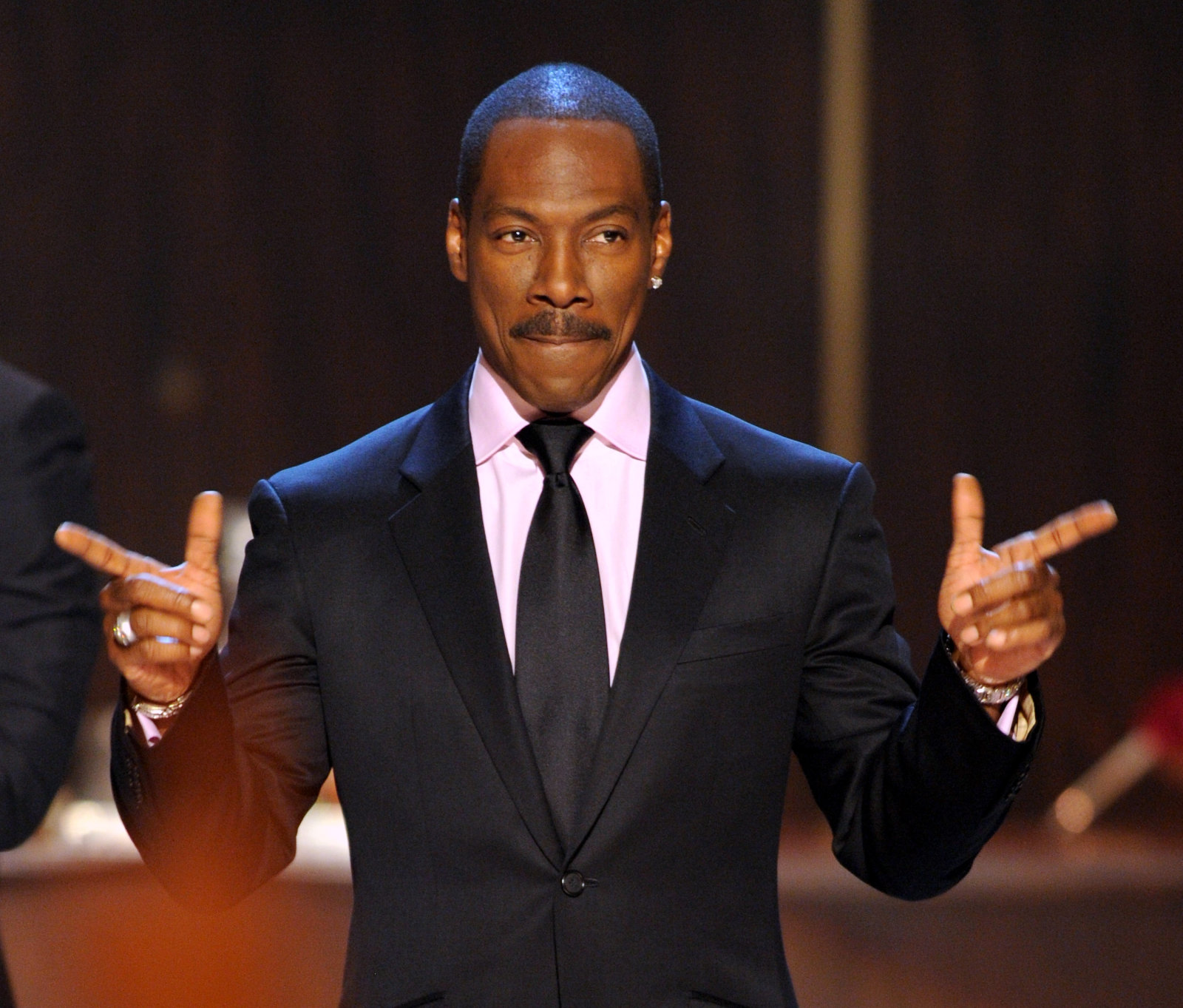 Comedy genius Eddie Murphy has been confirmed to return to Saturday Night Live for the first time in 30 years. The Oscar Award nominee will join the show’s 40th anniversary celebrations, along with some previous cast members in February. Murphy had last been on the show back in the 80s and stayed a cast member for four years. “It just never worked out where the timing was right for me to do it”, Murphy told NewsOne about his absence from Saturday Night Live. “They’re having a 40th anniversary… I’m going to that. And that will be the first time I’ve been back since I left”, he added. Molly Shannon also told Vanity Fair that she will also be present. The one-time event will be aired on Sunday, February 15 on NBC. 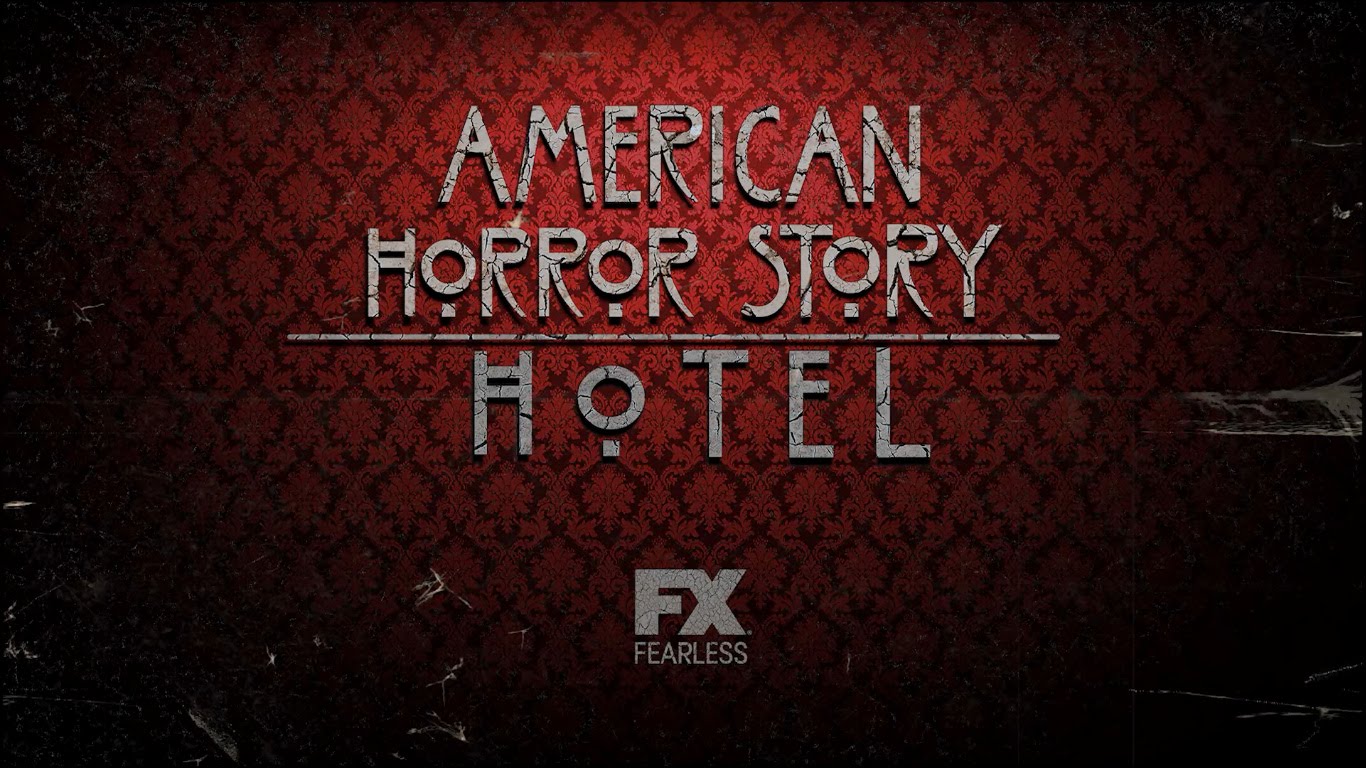 Read More
If you thought the latest Premier Inn you stayed at was bad, wait till you see the…

Read More
John Whittingdale has never disguised his dislike for independent, commercially funded, state owned broadcasters, speaking today in…
Whovian hearts are heavy today has the BBC has announced that Steven Mofat is to step down…