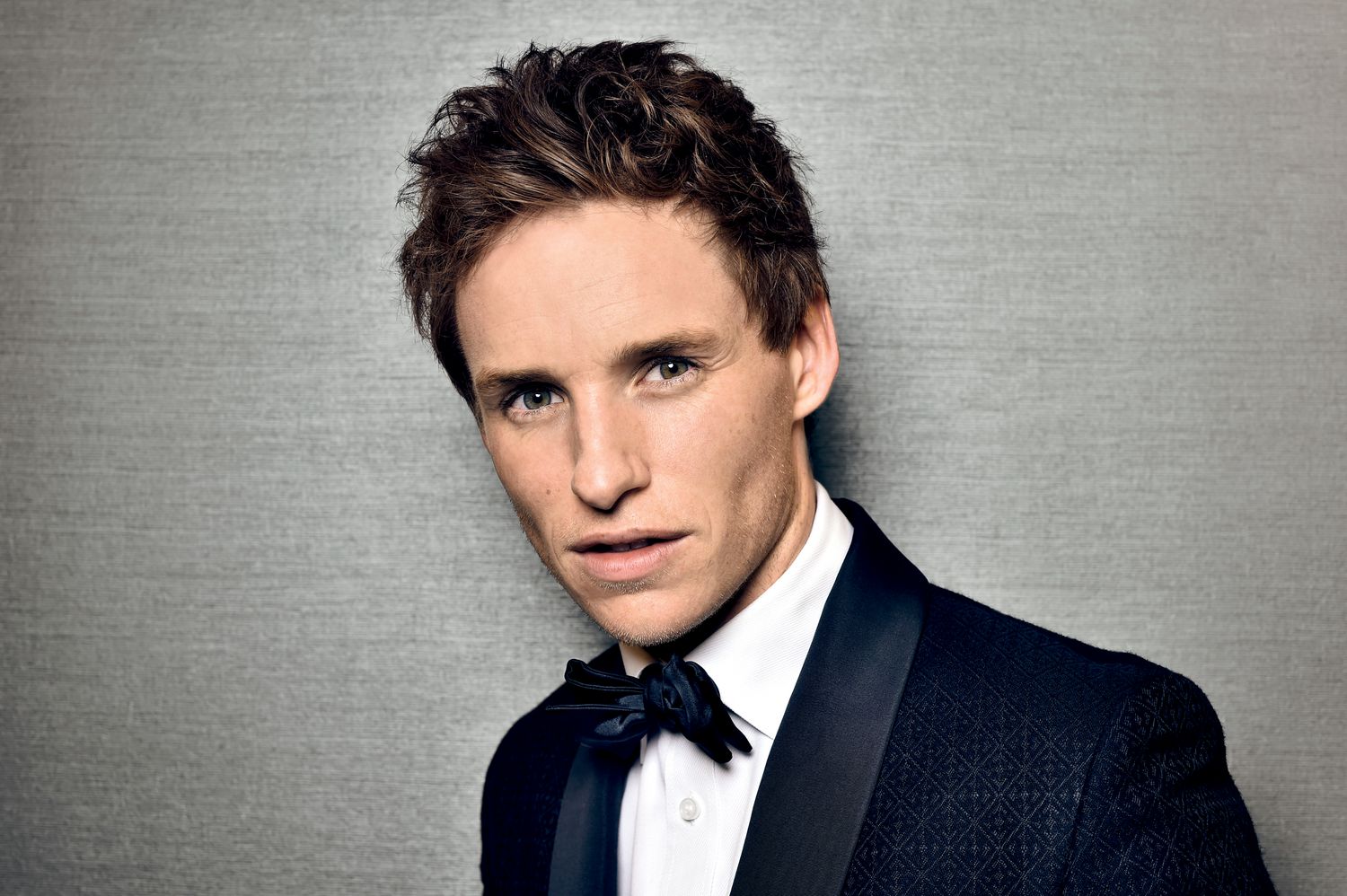 Whilst he won’t get to play a Weasley, Redmayne will certainly earn the limelight as Newt Scamander in the upcoming movie based on author J.K Rowling’s book. Set in 1926, seventy years before Harry’s story begins, the movie follows protagonist Newt throughout his adventures in New York City, where he’s aspiring to study the abundance of magical creatures within the wizarding world. His research is eventually published into a book, which becomes a renowned piece at Hogwarts. Fantastic Beasts will be released on November 18, 2016, in the mean time you can catch the trailer below: