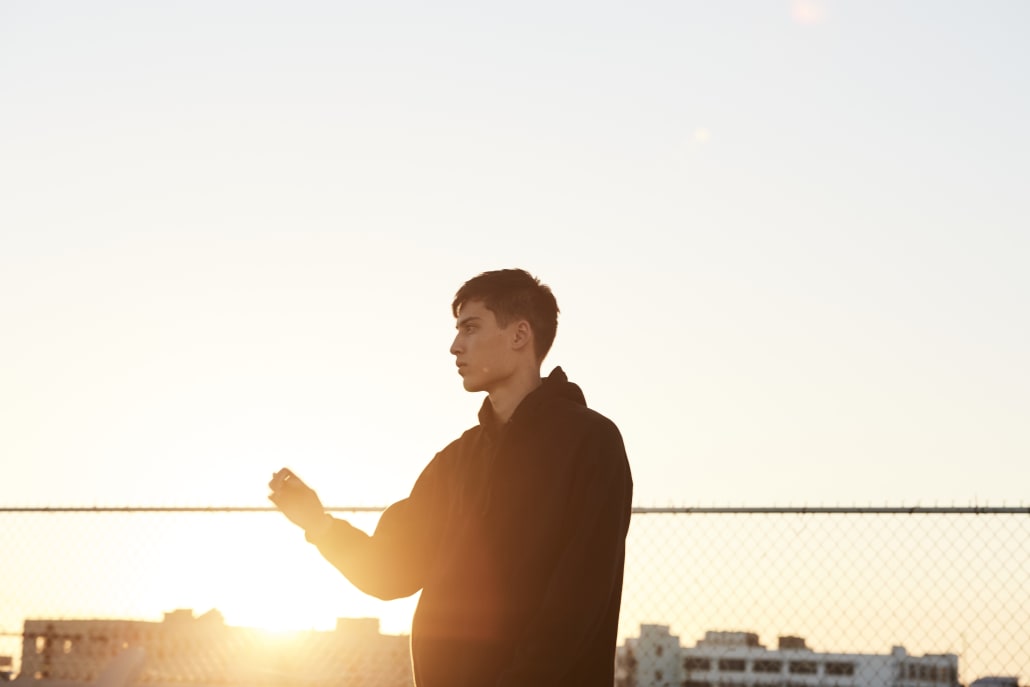 The 21-year-old producer Jonathon Ng, also better known as EDEN has shared his second track titled “Crash” which follows “Gold”. The young and talented artist is actually preparing to drop out his upcoming debut album Vertigo which will be available from January 19. 2018 via the record label Astralwerks.

“I Think You Think Too Much of Me” from EDEN’s EP Sex was notably acknowledged by the major British singer Lorde, who actually wrote on his Facebook wall that she was touched by the song.

The Dublin-based singer explains his music and what it means to him:

“Even when I’m writing, I don’t feel like I’m actually creating anything, “It’s more like I’m uncovering something that’s already there. Like how an archaeologist doesn’t create a fossil — they’re just finding it and uncovering it, and maybe rearranging it if it’s broken. Releasing this body of work is terrifying and exciting and overwhelming for me. A lot of it is so personal. This album is not a coming-of-age story, but it caused one.”

The director of “Crash” is EDEN’s common collaborators Zhang + Knight (Naughty Boy, Ghostpoet), and is shot in the capital of Ukraine, Kiev. The video follows a man sitting down mostly of the time, and some moments when he is walking outside as well.

Watch EDEN’s recent music video for his single “Crash” below.