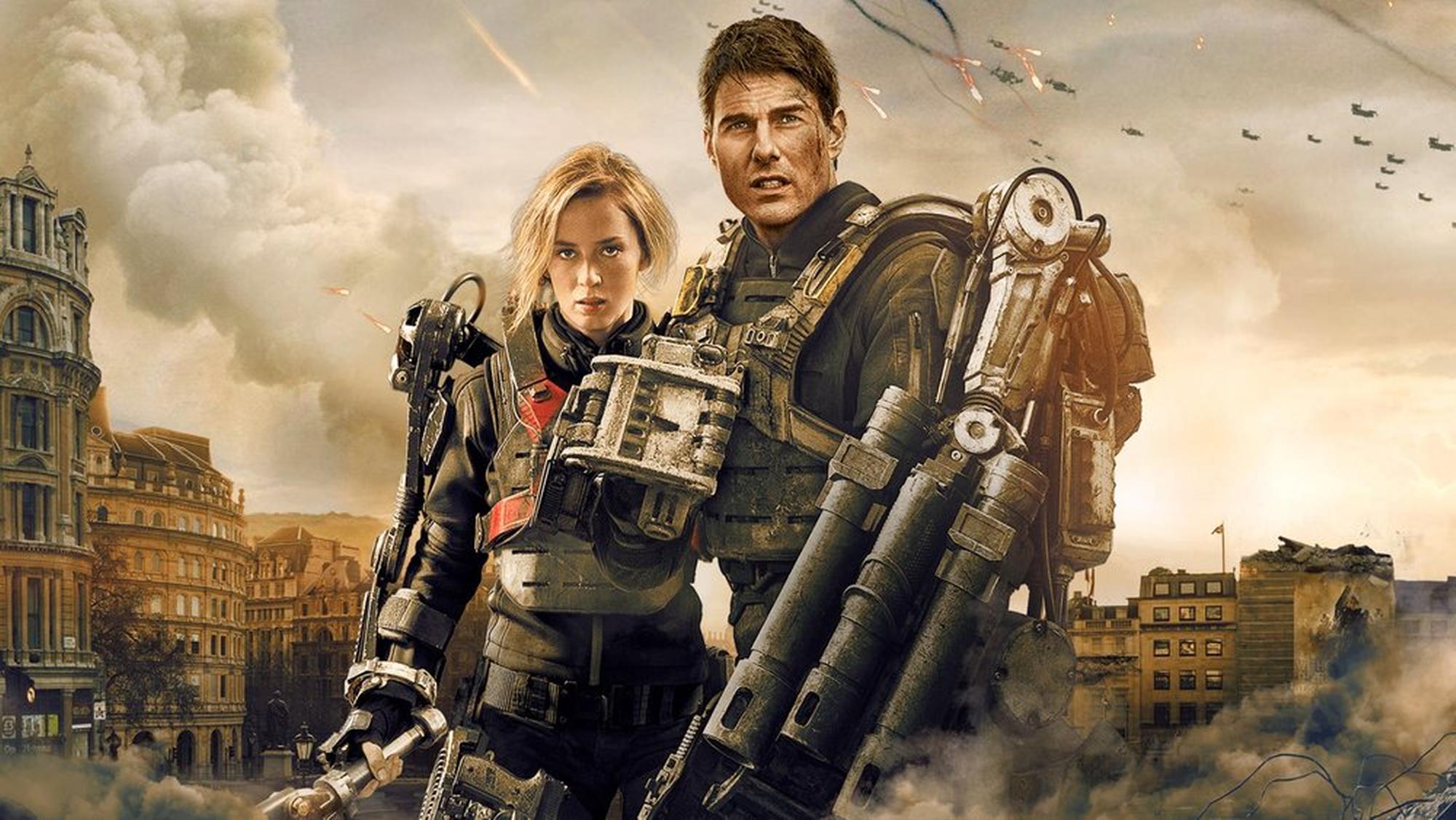 Edge Of Tomorrow, the 2014 sci-fi blockbuster starring Tom Cruise and Emily Blunt, didn’t explode at the box office like many expected, which was disappointing considering it wasn’t a sequel or a reboot, simply an original sci-fi film (based on a relatively unknown novel) that was pretty great. The lacklustre box office numbers seemingly made the desire for a sequel a pipe dream.

The film grew quite a large following once it left cinemas, and Cruise, Blunt, and writer Christopher McQuarrie all expressed interest in returning for a sequel. Now, director Doug Liman says the sequel might actually be happening.

The sequel has been in development (sort of) for a while, but it wasn’t really going anywhere thanks to reluctance to fund it as well as scheduling issues for Cruise and Blunt. But apparently those have been worked out, and the main crux is the script right now. Liman told Collider:

“We’re frantically working on the script. It’s one of those movies that we’ll only go make if we love the script. […] If the movie happens, it will be because Emily, Tom and myself are passionate about making it, which is a great place to be.

McQuarrie came up with the idea for the sequel, but writers Joe Shrapnel and Anna Waterhouse have penned the script, since McQuarrie has been busy writing and shooting Mission: Impossible 6 for the last 18 months. So now the biggest hurdles are out of the way, how close is the film to heading into production? Liman mused:

“It has the possibility of being my next film”.

Liman just entered post-production on the sci-fi YA adaptation of Chaos Walking, starring Daisy Ridley and Tom Holland, so it’s possible he could be helming the Edge Of Tomorrow sequel by the end of the year if all goes well, though 2019 seems more likely.

So while nothing is quite yet confirmed, Edge Of Tomorrow fans can get a little excited that the sequel that looked very unlikely to happen is now more than a pipe dream, and perhaps even probable. We’ll see.