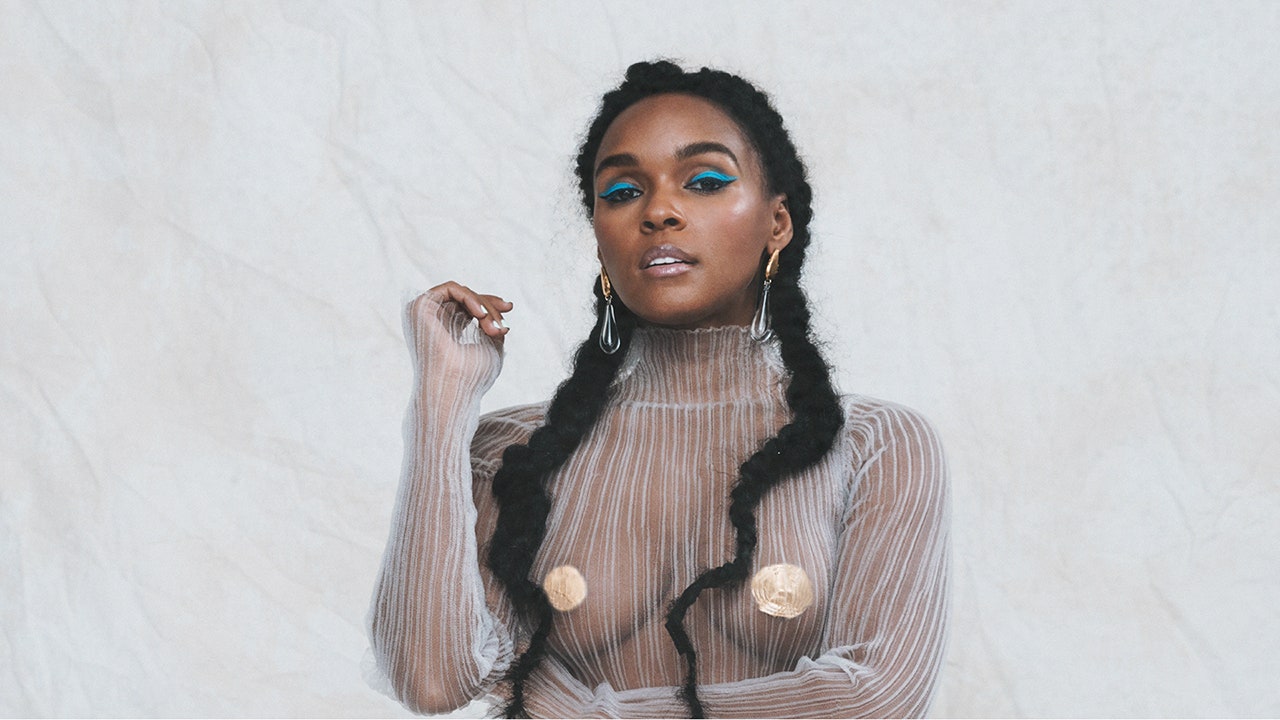 A few days after the announcement that Dave Bautista has joined the cast of Knives Out 2, it is now the turn of Edward Norton and Janelle Monáe to join Daniel Craig, who reprises his role as Detective Benoit Blanc.

The original cast of the first film included Chris Evans, Jamie Lee Curtis, Christopher Plummer and Toni Collette. Details of the plot for the new film are still being kept under wraps and it is not known if any of the original cast will join Craig.

The addition of these two actors to the cast is a sign of producer Rian Johnson‘s impressive script. Norton is a three-time Academy Award nominee and has become a major figure in what he does, including roles in Wes Anderson‘s Moonrise Kingdom and The Grand Budapest Hotel, as well as the upcoming The French Dispatch.

An eight-time Grammy nominee, Monae broke into the film world with her performances in Moonlight – which won the Oscar for ‘Best Picture’ – and Hidden Figures. In addition to her work as an artist, Janelle is also CEO of the multimedia company Wondaland Arts Society.

In a massive $469 million deal, Netflix secured the rights to two Knives Out sequels and a ready-made franchise. The only conditions of the deal were that Craig had to star in the sequels and that each had to have at least the budget of the 2019 film, which was around $40 million.

Production of the second film is expected to begin in the summer in Greece. 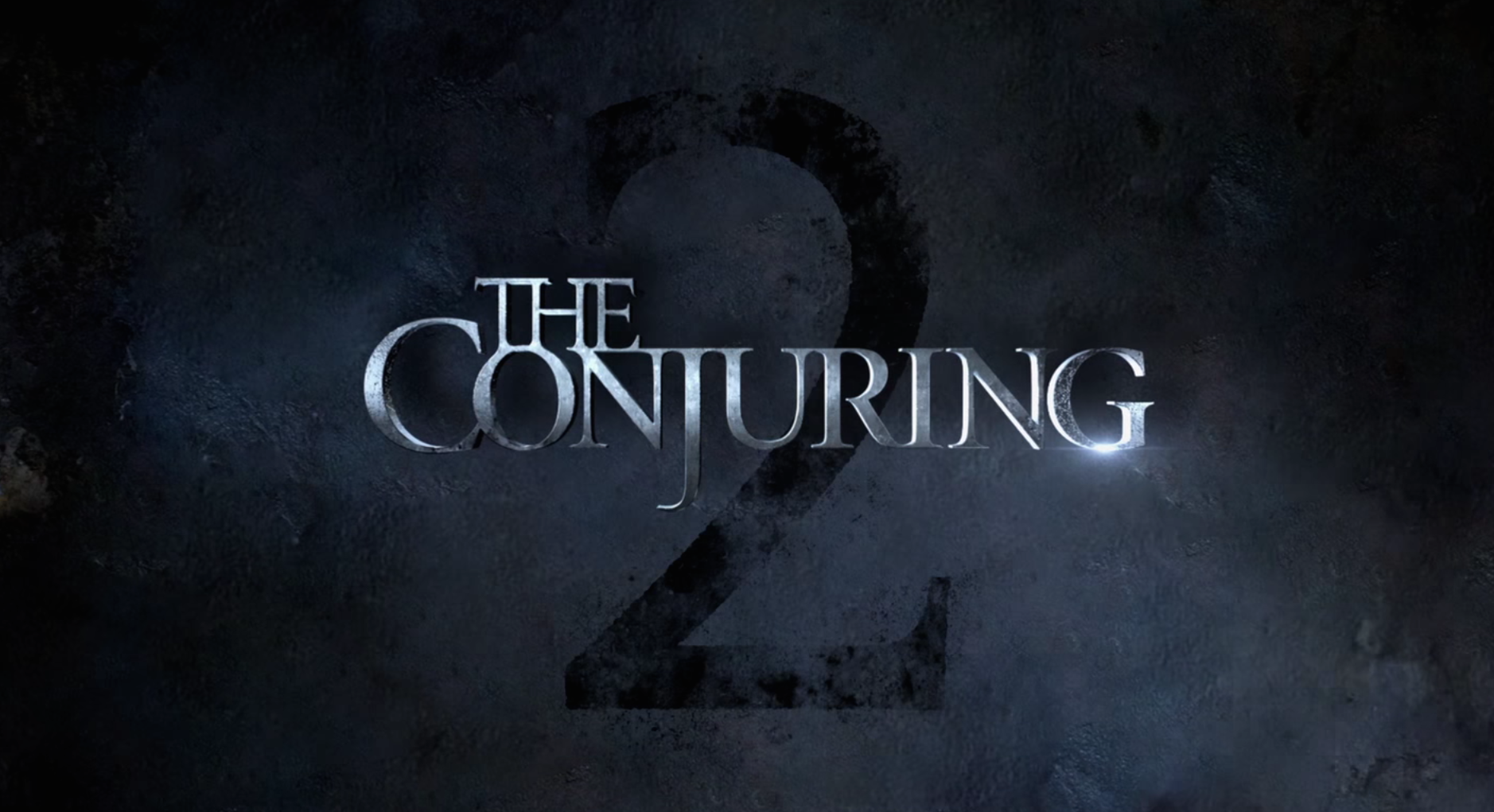 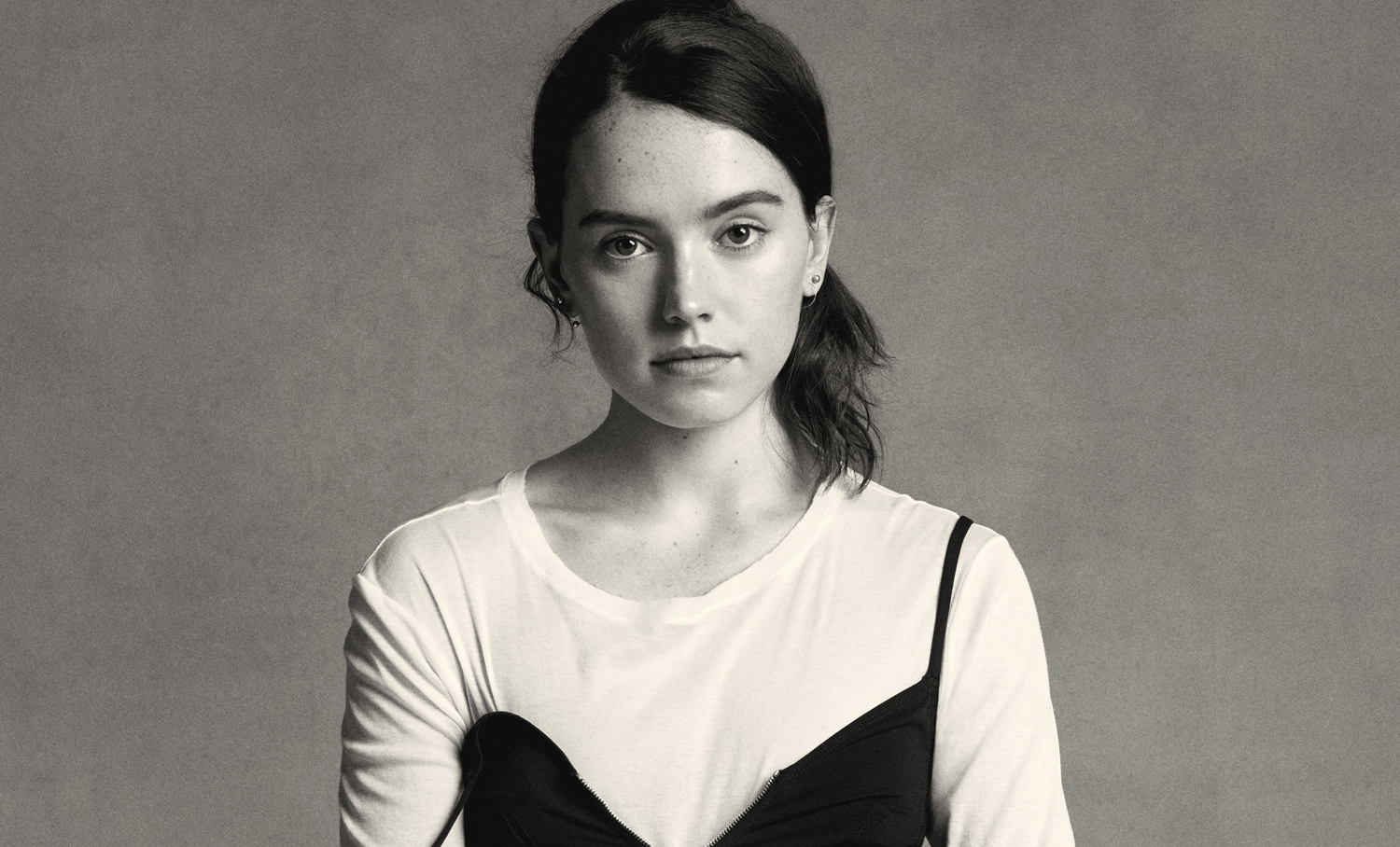