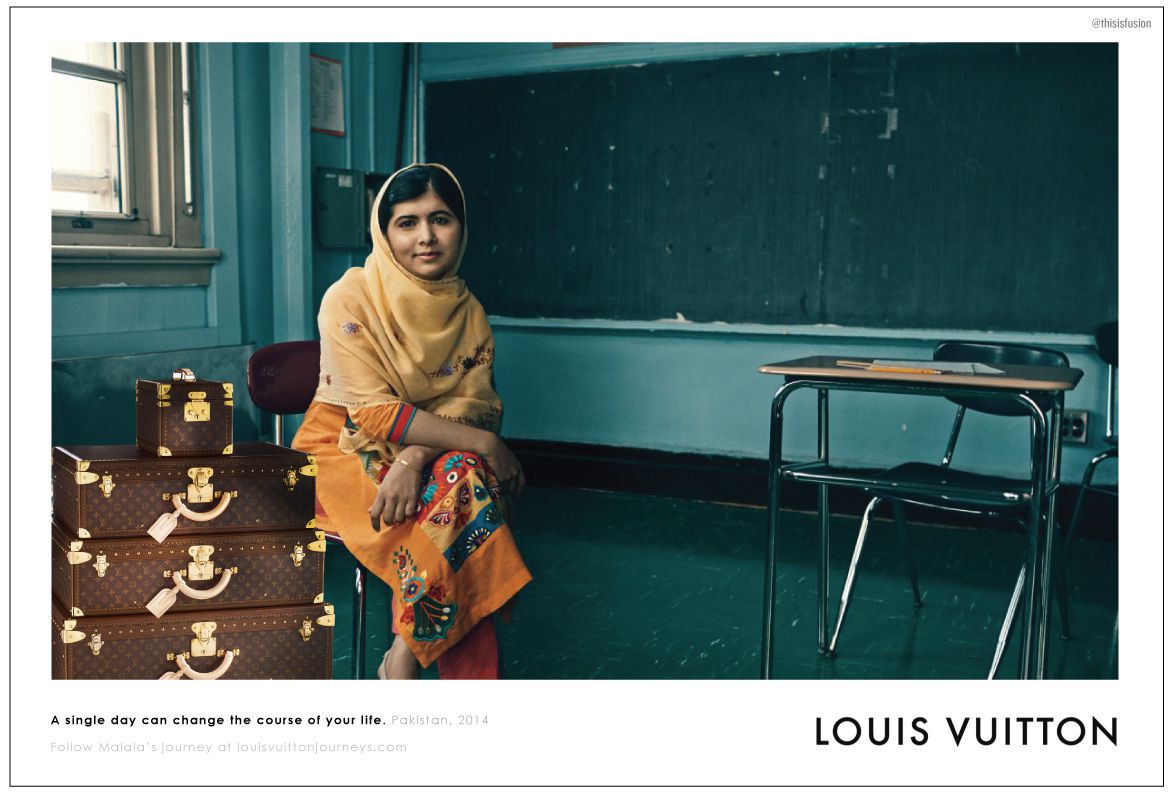 Skinny women and buff men have largely dominated our glossy magazines and pearly white catwalks for years, but it seems 2015 is the year we embraced real bodies. Fashion has always been biased regardless of what the media might perpetuate, we can’t run away from the fact that fashion labels have a cut off. If you don’t fit in them, you can’t assign yourself with that brand. As wrong as that may sound, it’s the truth. Abercrombie’s former boss was criticized for chasing the cool kids but aren’t all fashion labels doing that without being as crass. They do it with grace and present their models as other-worldly but not au-naturale.

We’re accustomed to it and programmed to believe that if we look a certain way, we are accepted. But not anymore. It seems real life role models are the perfect fit for Miami based photographer and illustrator Elisa Rodriguez-Vila. She has altered classic high-fashion photos and replaced them with real-life people. And they’re powerful figures in their own right. In one photo below, is one woman who is at the forefront of the US Supreme Court Judiciary, Ruth Bader Ginsburg. In an age where women are fighting to position themselves equally in society and shrugging off their stereotypes, look no further than what women have achieved in their respective industries. If Chanel was the definitive fashion brand for women before, as Amal Clooney eloquently said, it now seems Ede and Ravenscroft is the choice for the career women of today. 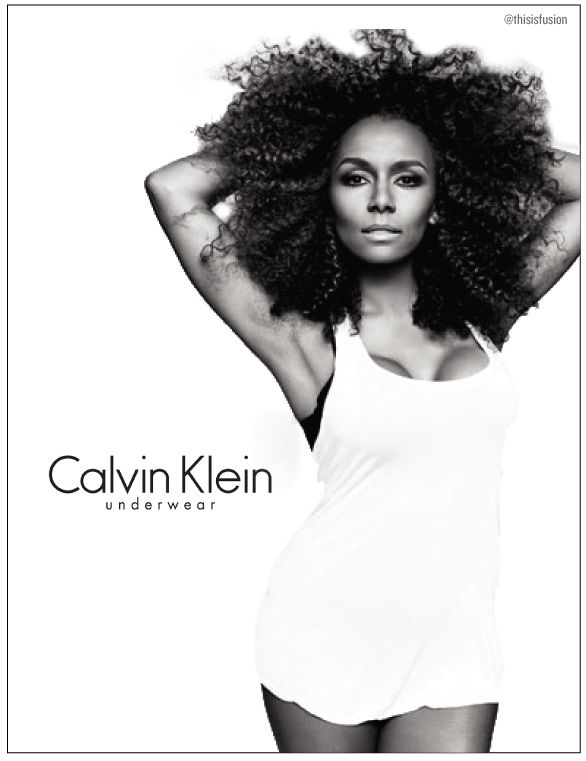 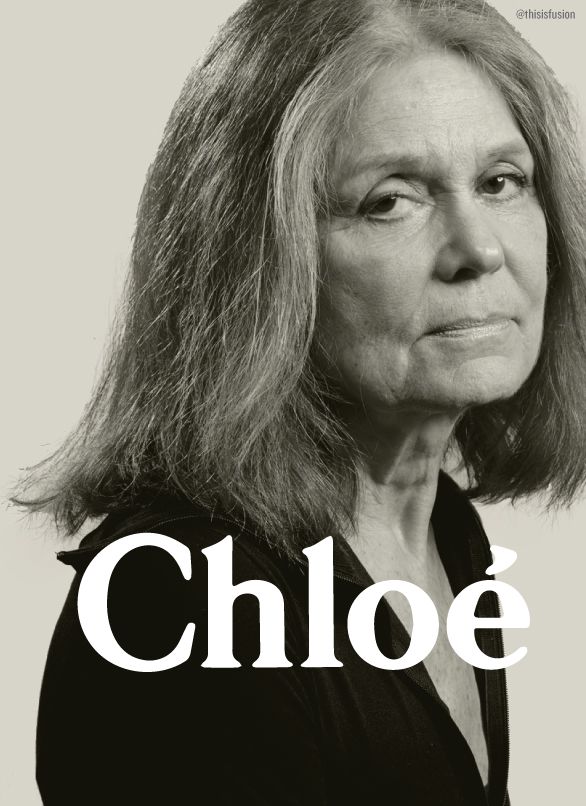 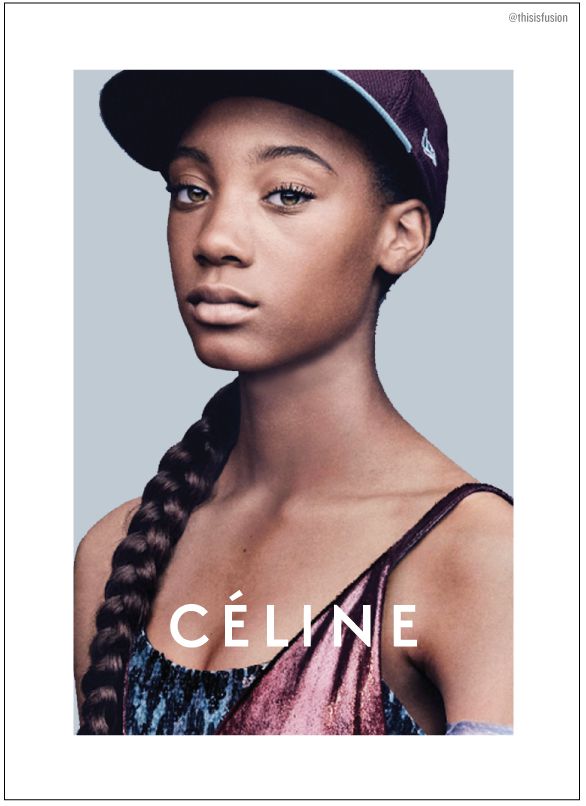 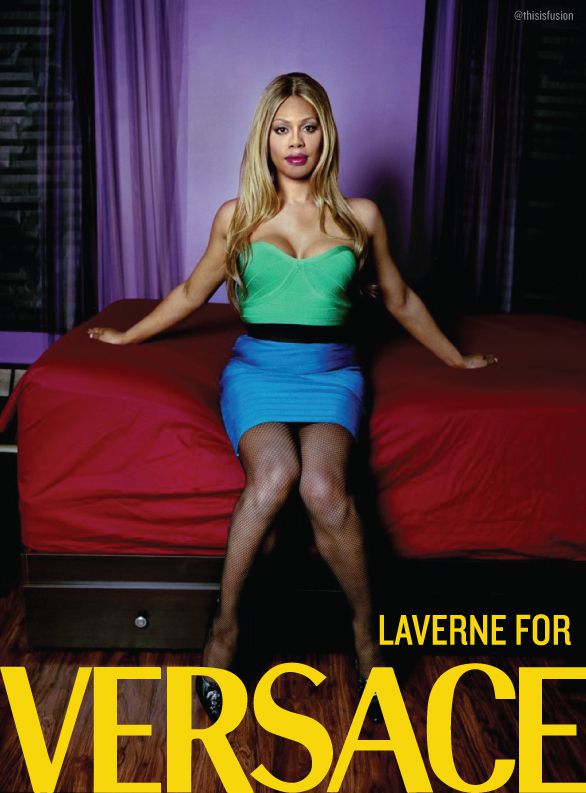 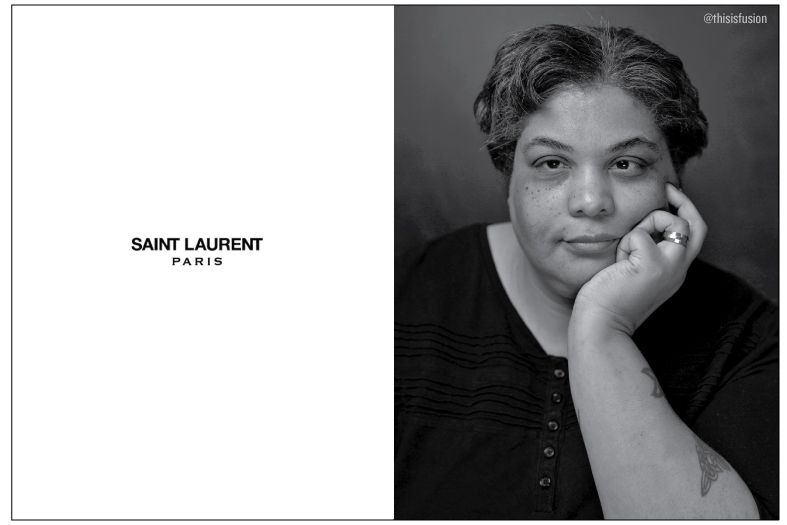 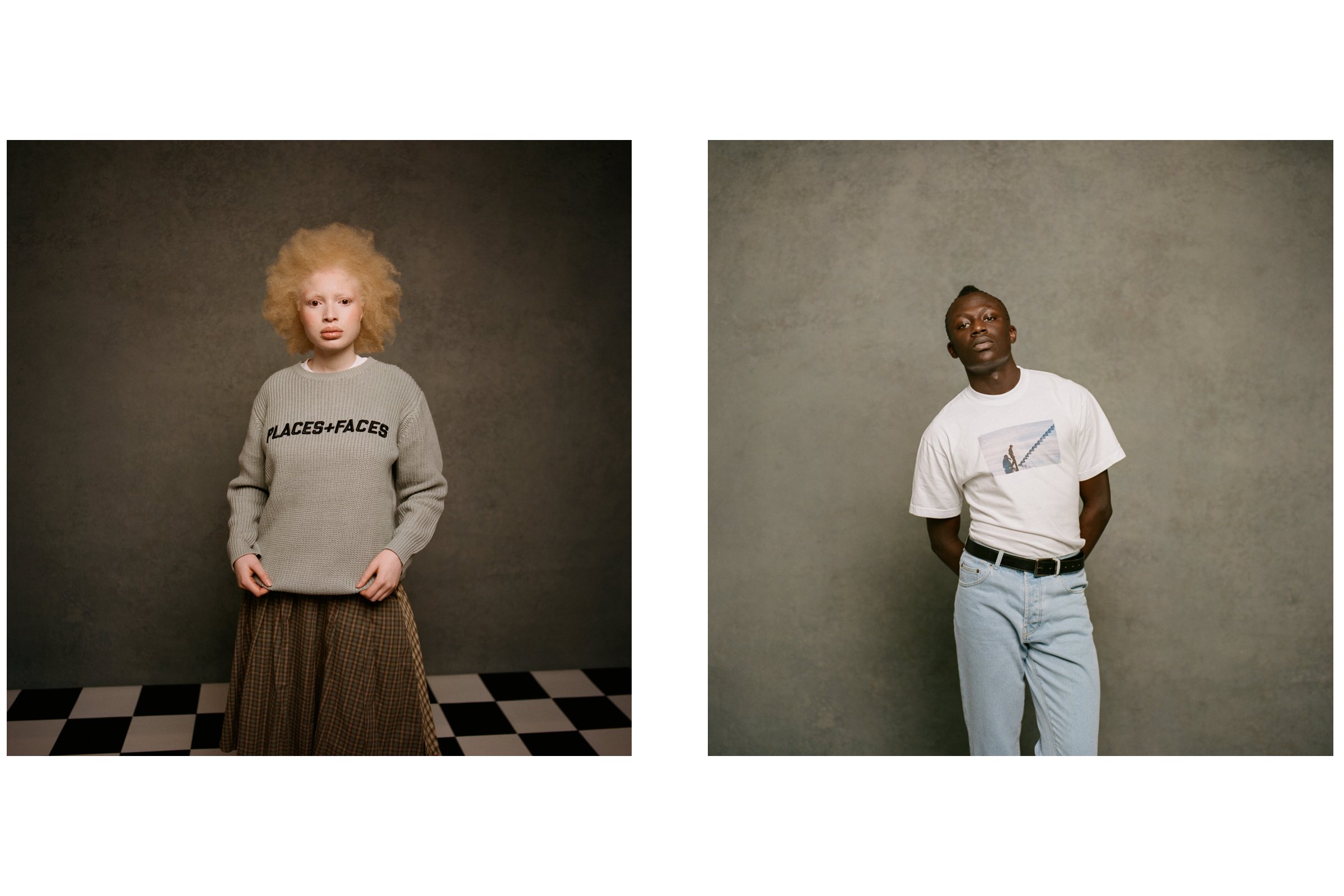 Read More
PLACES+FACES have recently revealed that the first drop of their 2021 campaign will be this Friday, February… 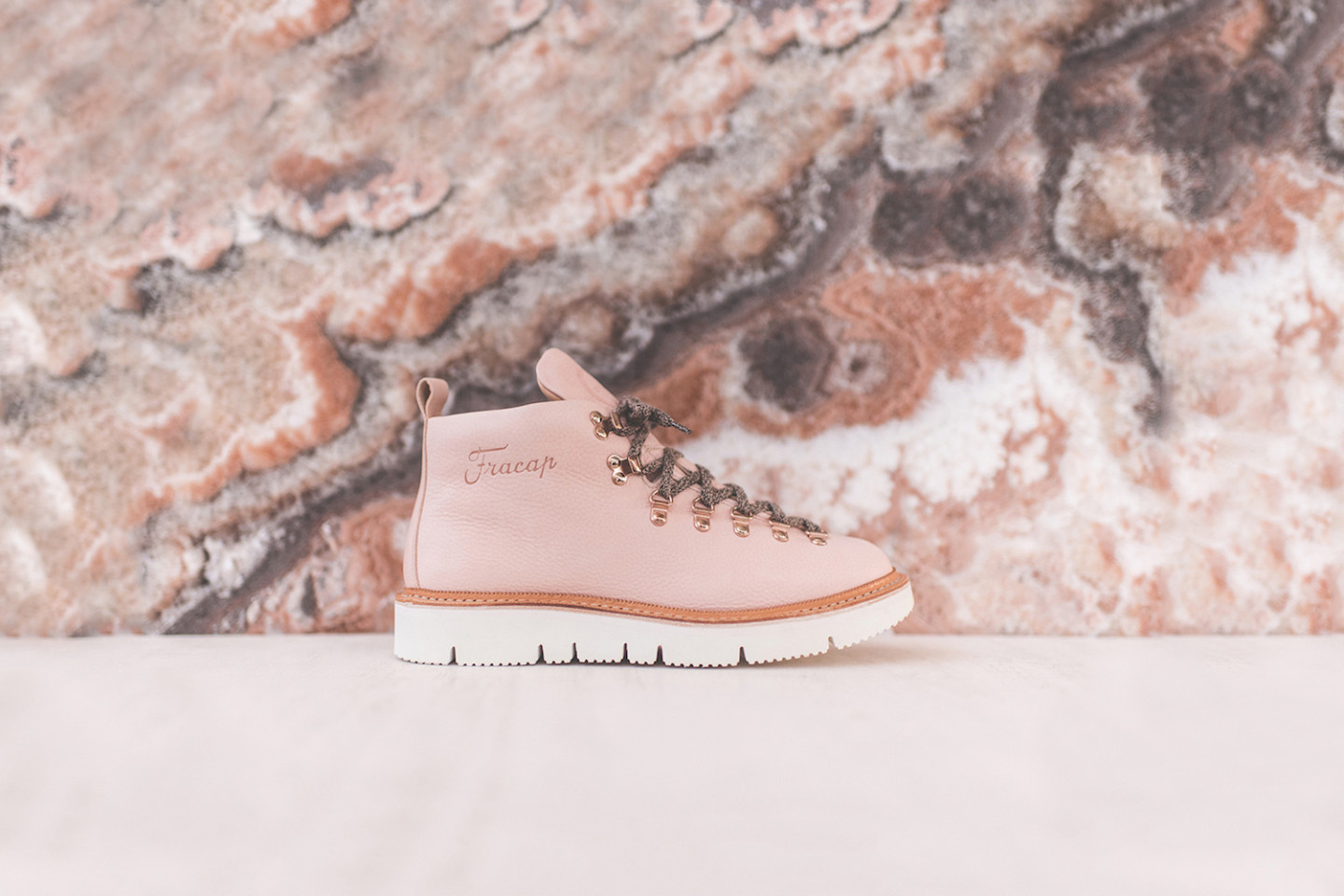 Read More
Winter is coming fast, and that means that we have to bring out our big and warm… 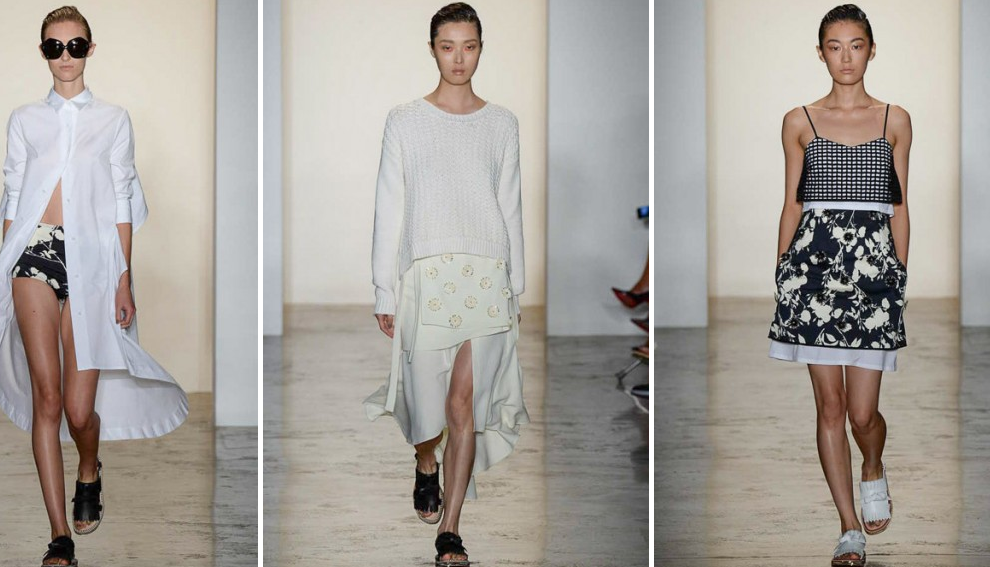 Read More
Peter Som has presented their Spring Collection for 2015 at the recent New York Fashion Week, with… 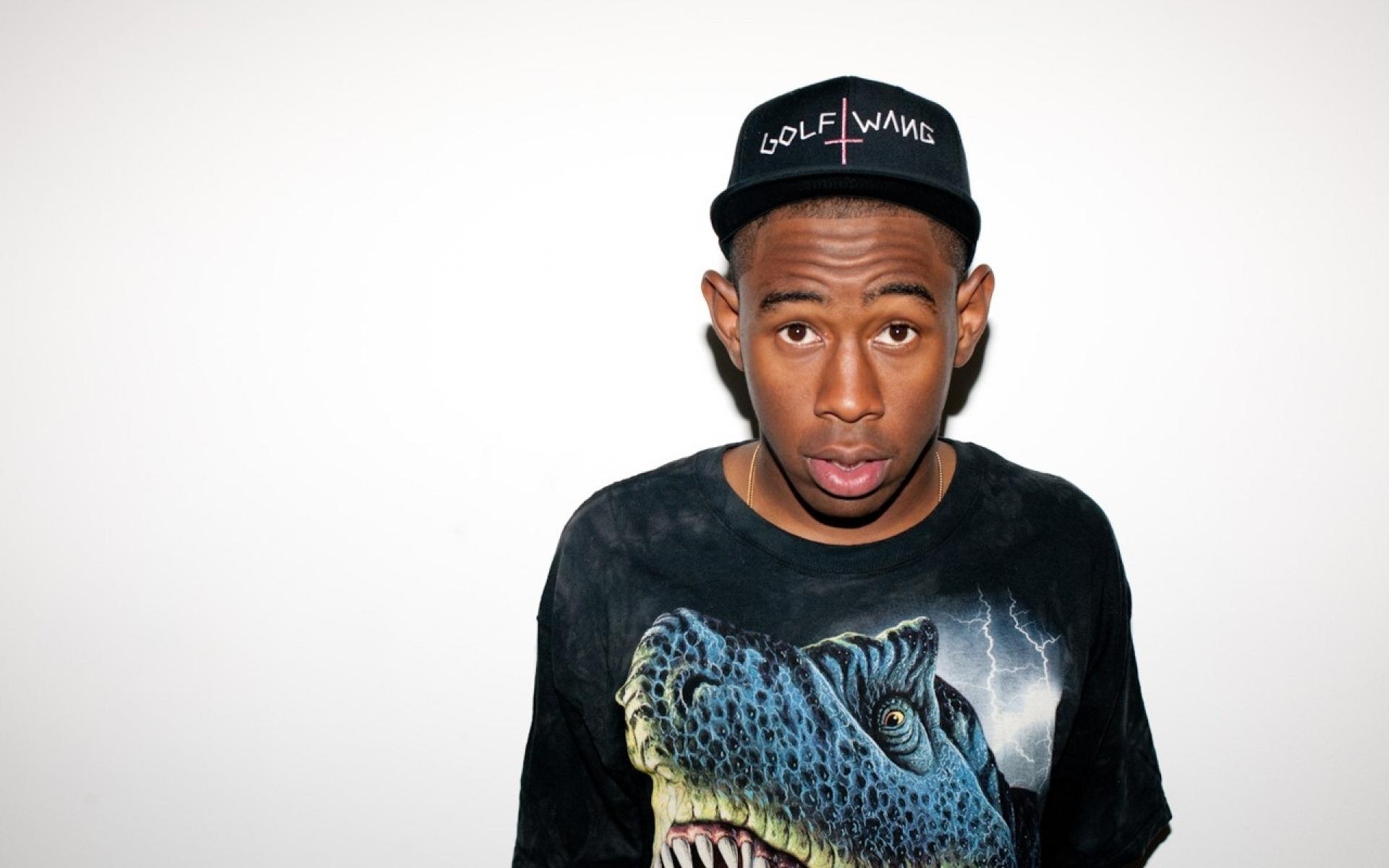 Read More
Tyler, The Creator has been on quite a journey since releasing Bastard in 2009. His level of notoriety…