Even if it wasn’t a bizarre, limited year for movies, The Invisible Man would still be one of the major bright spots of 2020. The film was both a critical and commercial success and included yet another top tier performance from Elisabeth Moss. So it’s great news that she and Blumhouse, the studio that developed the film, are teaming up once more for another psychological thriller.

Moss will star in a film titled Mrs. March, which is based on Virginia Feito‘s novel of the same name. She will play the title character, a polished Upper East Side housewife who unravels when she begins to suspect the detestable protagonist of her husband’s latest bestselling novel is based on her.

Playing a character who unravels might be Moss’ calling card when you consider her performances in films such as Queen Of Earth, Shirley, The Handmaid’s Tale and Her Smell, so this is a perfect fit. Moss is also producing and developing the project alongside Lindsey McManus via her Love and Squalor Pictures production banner. Feito will adapt her own novel.

“I read Virginia’s novel in one sitting and was so captured by it I knew I had to make it and play Mrs. March” Moss said in a statement. “As a character, she is fascinating, complex, and deeply human and I can’t wait to sink my teeth into her. Mrs. March is exactly the kind of engaging and challenging female-led project that Love And Squalor Pictures is built to make”.

Jason Blum added: “Not only is Elisabeth one of the finest actors of her generation but she’s an unabashed fan of genre material and an incredible collaborator. Lindsey and Elisabeth have impeccable taste, when they brought us Mrs. March we jumped at the chance to work with them”.

Moss has plenty of other interesting projects lined up too, including roles in Wes Anderson‘s The French Dispatch and Taika Waititi‘s sports comedy Next Goal Wins, while she also has a time-travelling thriller series called The Shining Girls in the works at Apple TV+.

Blumhouse also are continuing to ride the wave of the success of The Invisible Man in other ways, having also re-teamed with director Leigh Whannell for Universal’s Wolfman, which will star Ryan Gosling. 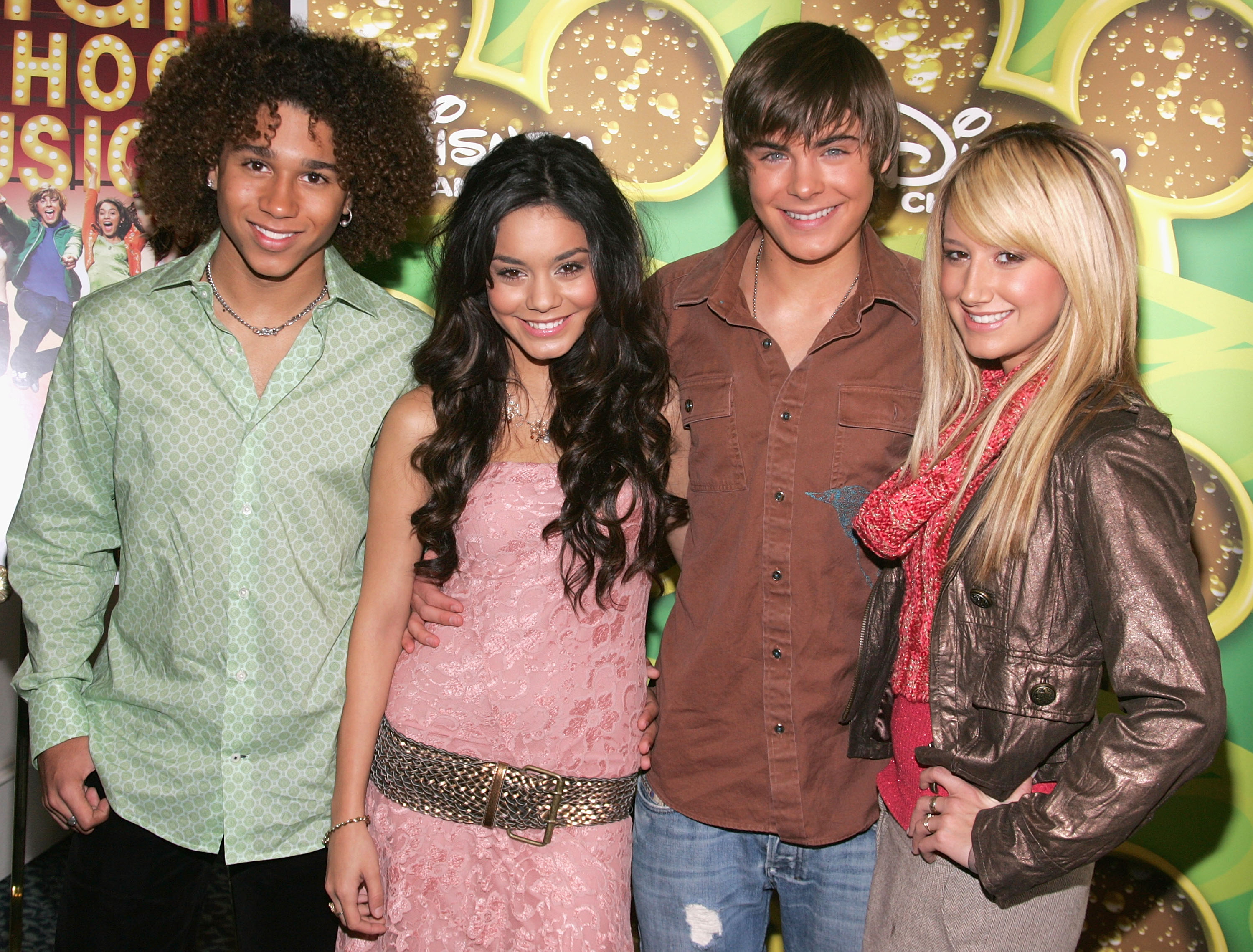 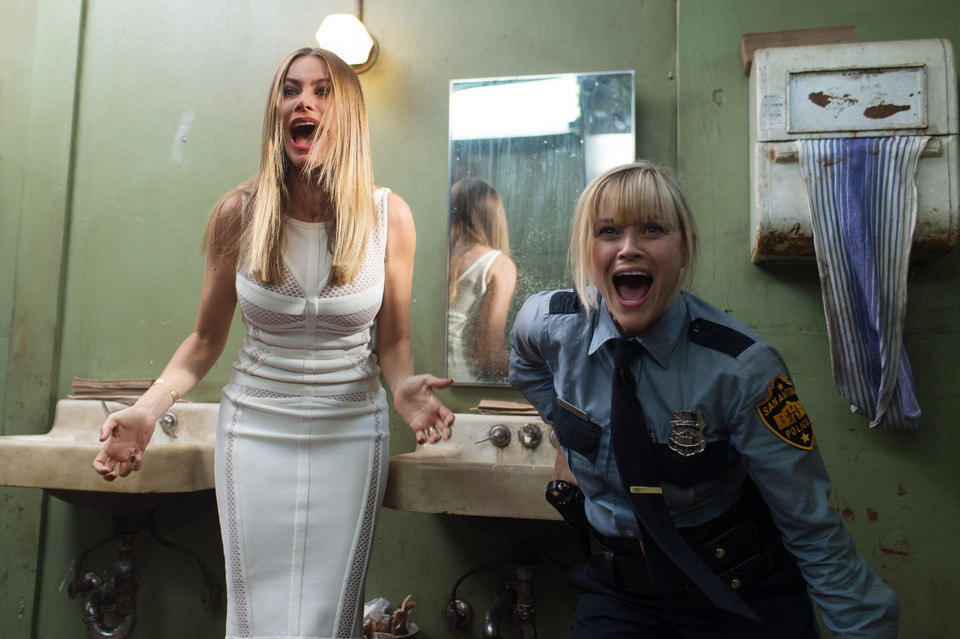 Read More
From the director of The Proposal and Step Up, Anne Fletcher, comes the trailer for new comedy… 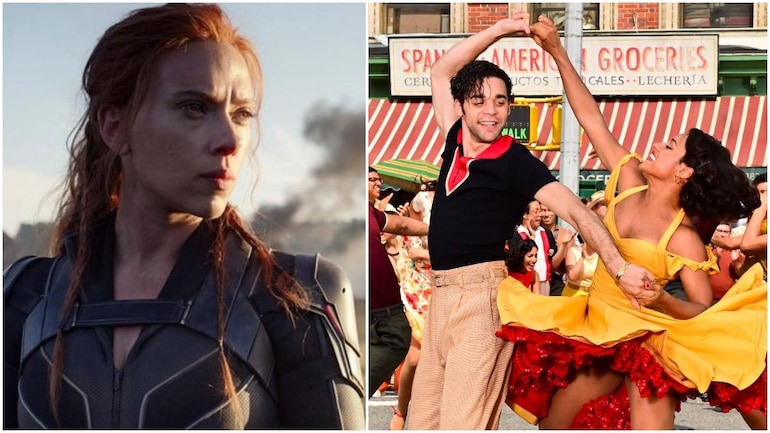 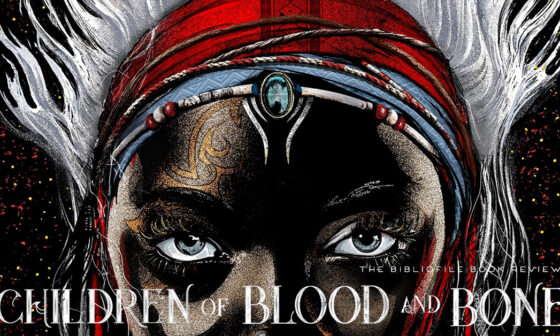 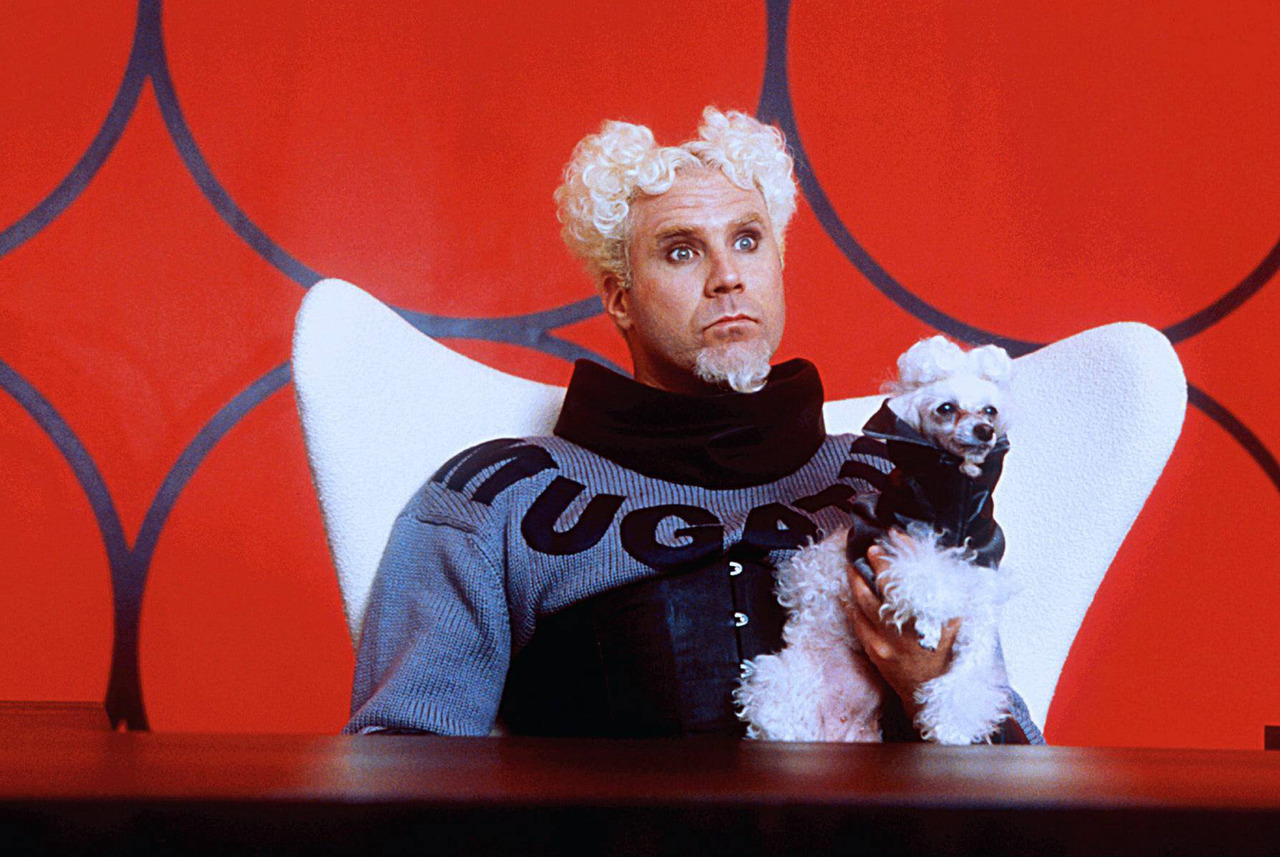