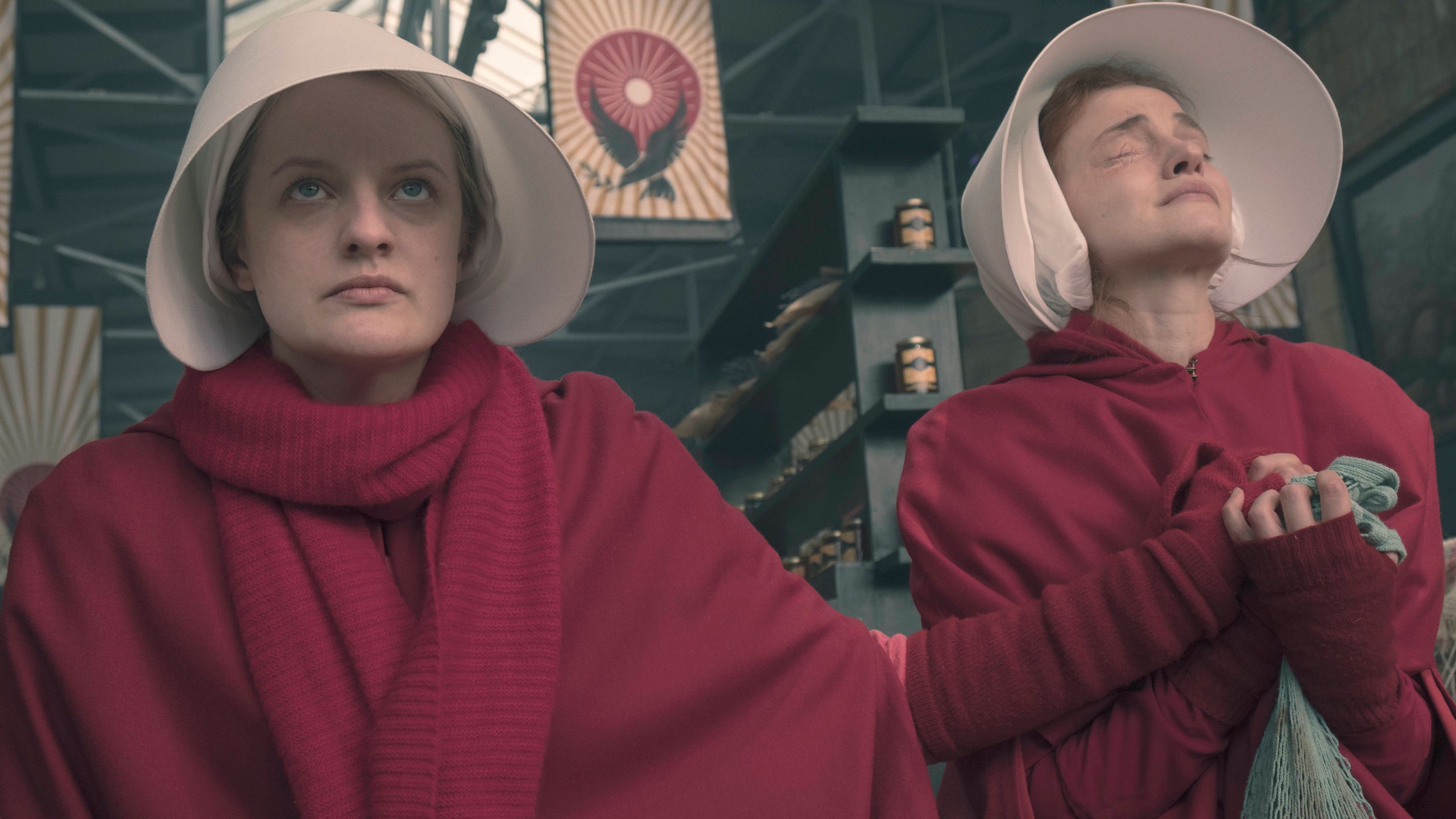 The heroine of the series, June Osborne, played by Elisabeth Moss, escapes from Gilead, the dystopian world where women are held captive according to the new teaser from Hulu’s television series The Handmaid’s Tale.

Based on Margaret Atwood‘s 1985 novel, the series follows June, one of Gilead’s Handmaids who was captured and used for her ability to give birth.

The trailer of this fourth season opens with June in a deserted street, dressed not in her long purple dress but in street clothes.

So it seems that she managed to escape, as shown in a flashback scene where we see her in the back of a truck with one of the members of the resistance, with Radio Free America in the background, “the number one source for news of the Resistance”. This followed by a map of buildings in an almost deserted city with Billie Eilish‘s music “You Should See Me In A Crown”.

Commander Fred Waterford, played by Joseph Fiennes, and June’s former master exclaims, “She’ll start a war”, while Aunt Lydia (Ann Dowd), who supervises the maids, is on the hunt, “She’s out there planning who knows what kind of atrocities to visit upon our righteous nation”, she said.

June, on the other hand, is ready to fight and the teaser ends on a hopeful note by showing June arriving in Canada.

While waiting for the fourth season which will be broadcasted from the 28th of April, you can see the trailer right here: 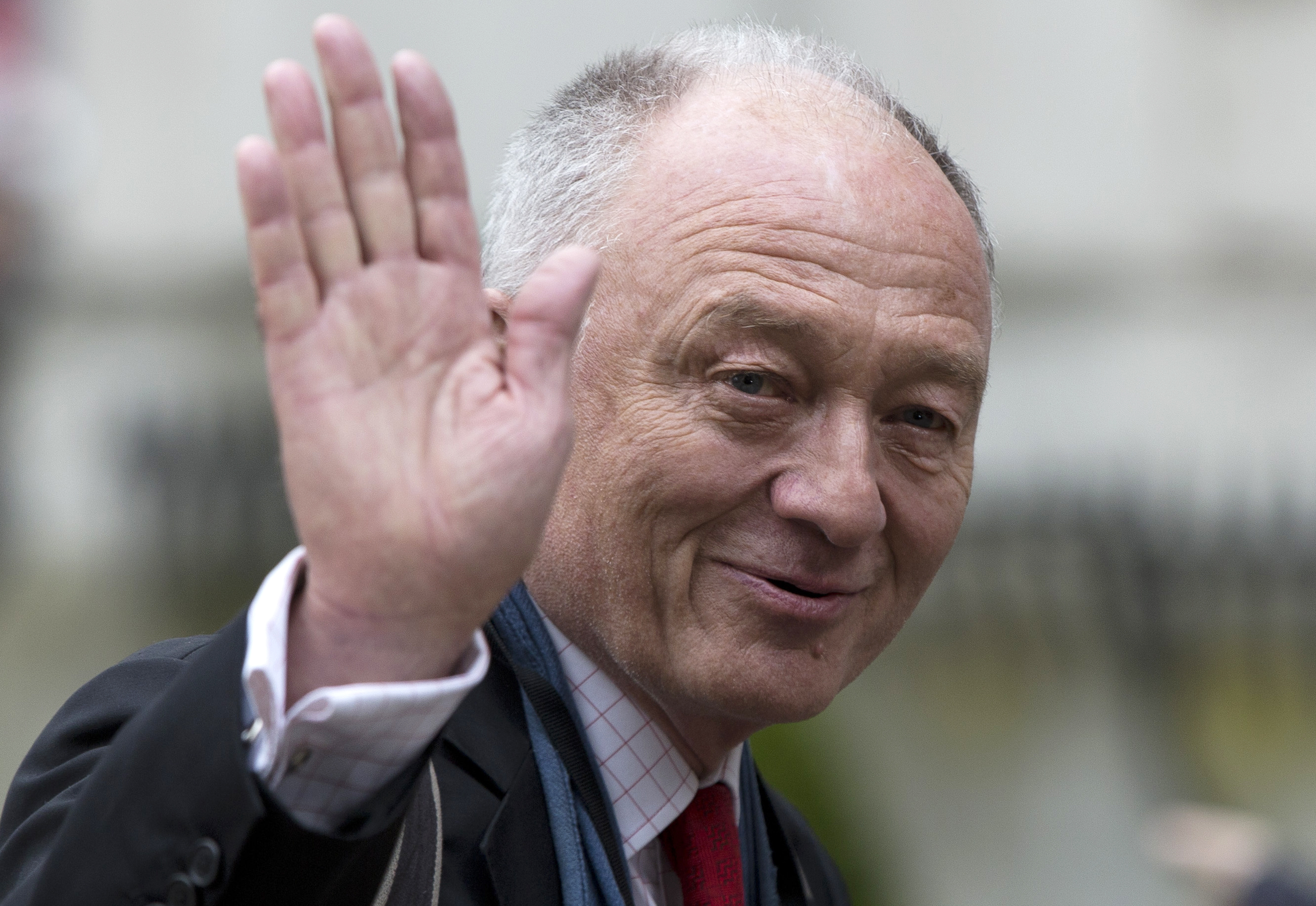 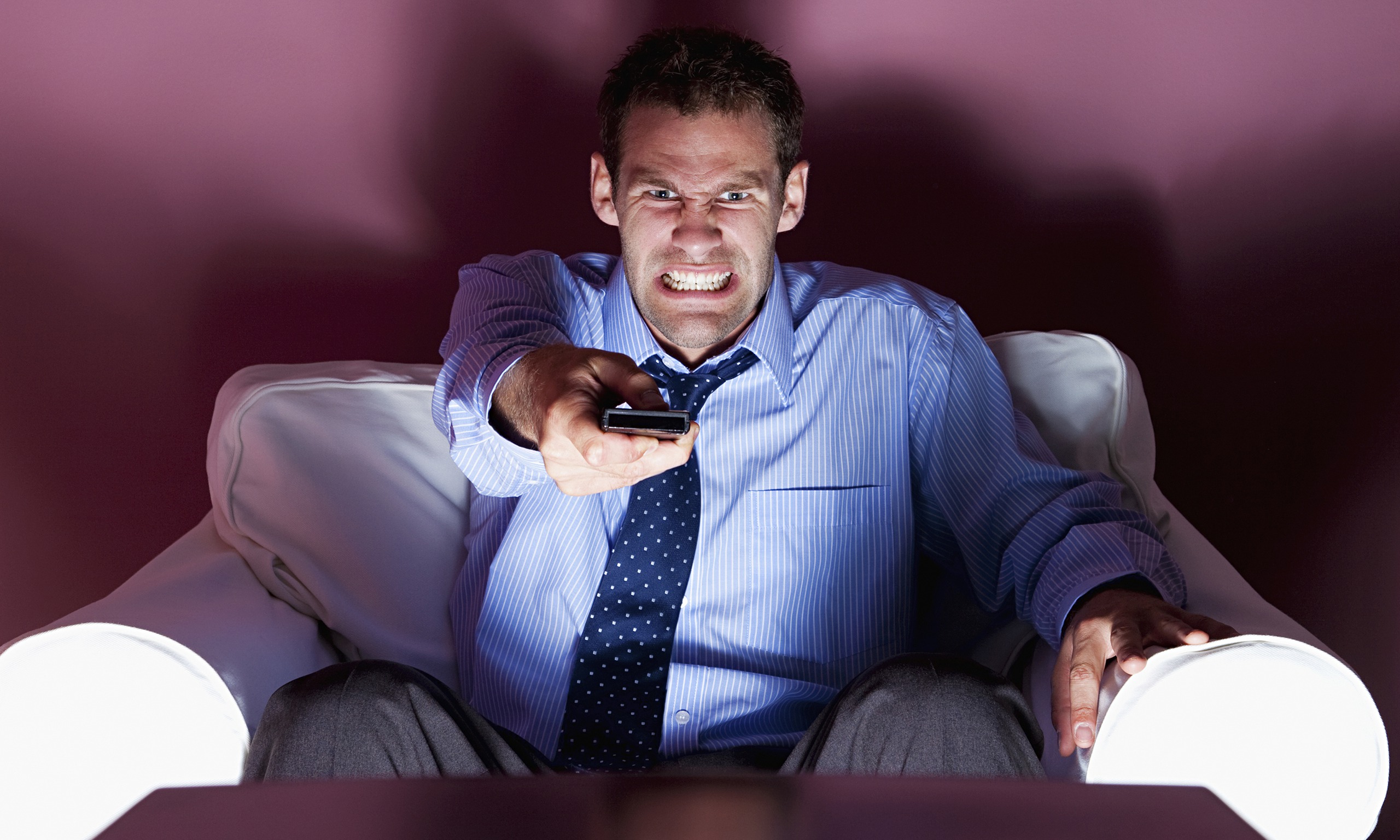