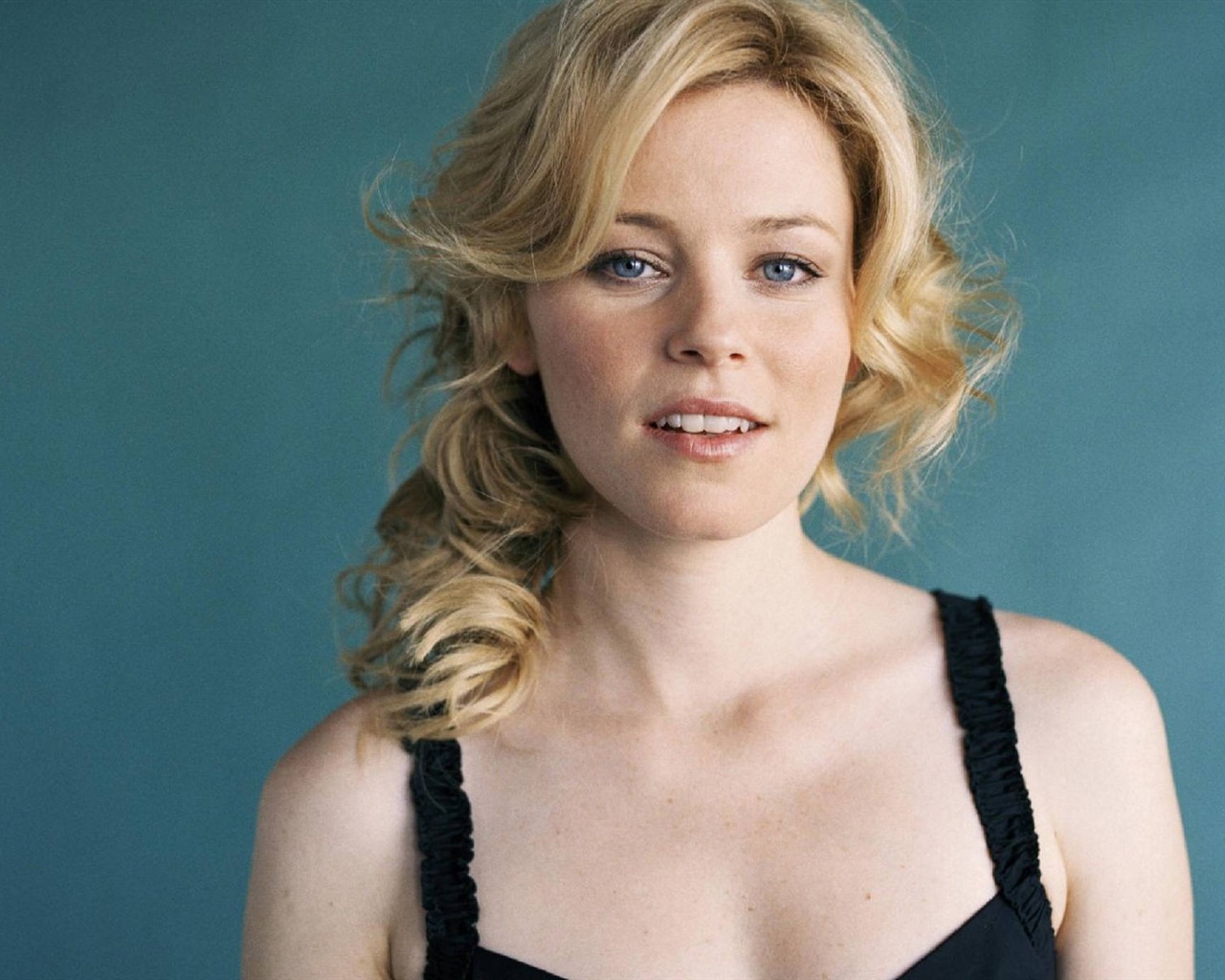 It was confirmed that an all-female Ocean’s Eleven film is in development, with Sandra Bullock, Helena Bonham Carter, Mindy Kailing and Cate Blanchett already officially attached to the project. The film’s cast is coming together impressively, as all the actresses have plenty of good films under their belt.

It has emerged that Pitch Perfect 2 and The Hunger Games actress Elizabeth Banks, has joined the cast. This will mark her second collaboration with Gary Ross, who is set to direct and produce the film, which is currently going by the working title, Ocean’s Ocho.