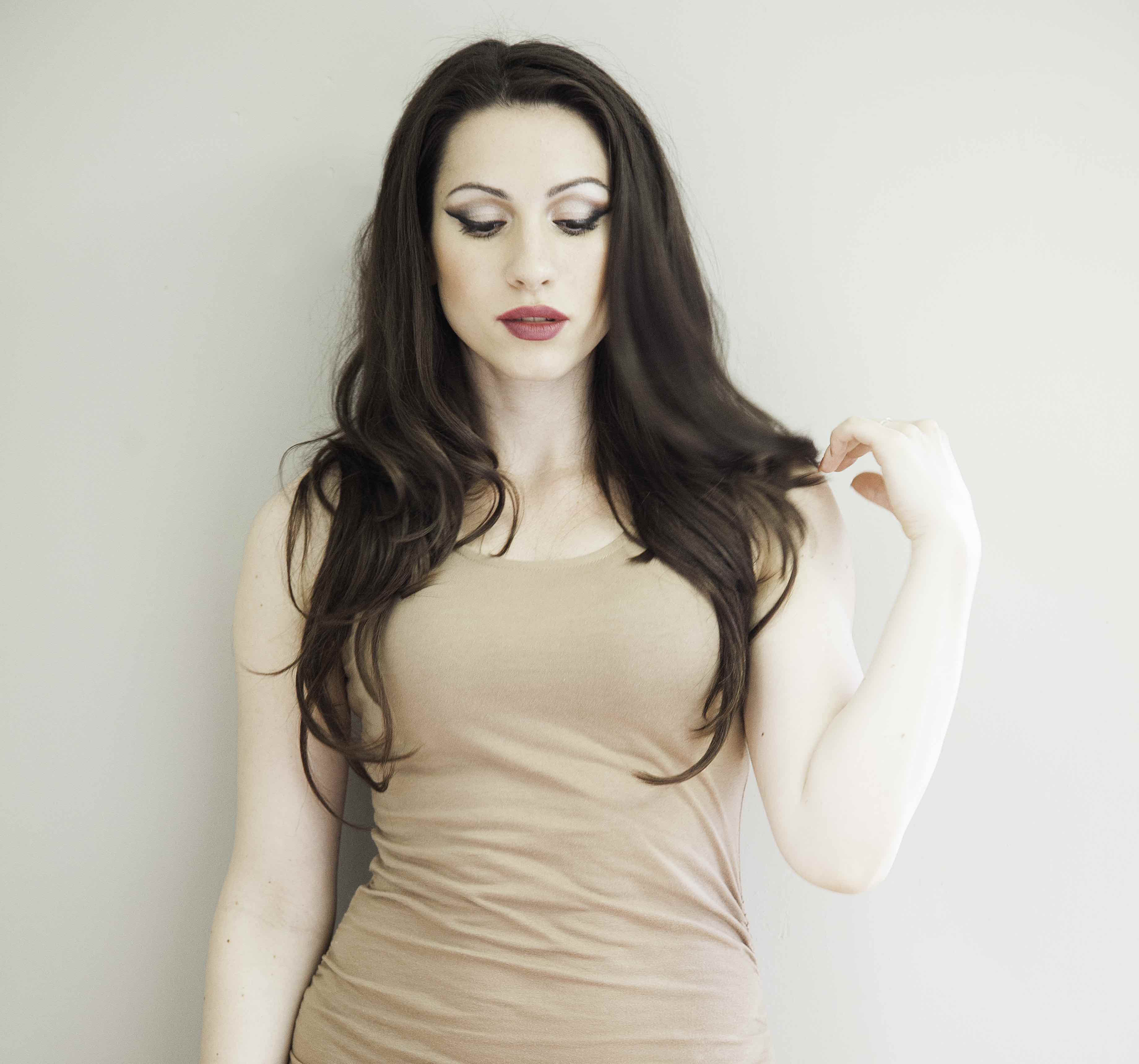 Introducing Norwegian singer-songwriter Elizabeth Kostova with her brand new single “Traffic”, taken from her forthcoming debut EP, due to be released in 2016. Collaborating with Sony/ATV producer OD Hunte (Emeli Sandé, Leona Lewis, Fleur, EA Sports), “Traffic” comes on the back of Kostova’s last single “We’re Going Down” which was released in August to rave reviews and critical acclaim from Nordic tastemakers Neufutur, POPMAG,Celtica and Aurgasm among others.

Inspired by Ella Fitzgerald, Alicia Keys and more recently Emeli Sandé, Kostova began playing the piano at the early age of four, and found her voice as a singer when she was seven. Winning Norway’s ‘Idol Junior’ in 2007, and ‘Det Store Korslaget (The Great Choirs)’ in 2010 with Norwegian rock veteran Åge Sten Nilsen, Kostova launched her solo career soon after, and embarked on her first nationwide tour across Norway in 2012 to critical acclaim.

Fast forward to 2015 and Elizabeth Kostova is proud to be bringing her own unique and exciting brand of Nordic Pop Soul music to the UK, first with the already well-received ‘We’re Going Down’, and now with excellent new single “Traffic”, accompanied by an emotive, rustic and stylistic visual, shot on location in North London, which lifts the single and brings it further to life for the listener.

According to Kostova, “Traffic” is “reflecting on a broken relationship, ‘stuck in traffic’ symbolises the inner confusion and questions about why the relationship fell apart. The record speaks on the need to break out of a bad situation, to free yourself and get over the person that broke your heart”.