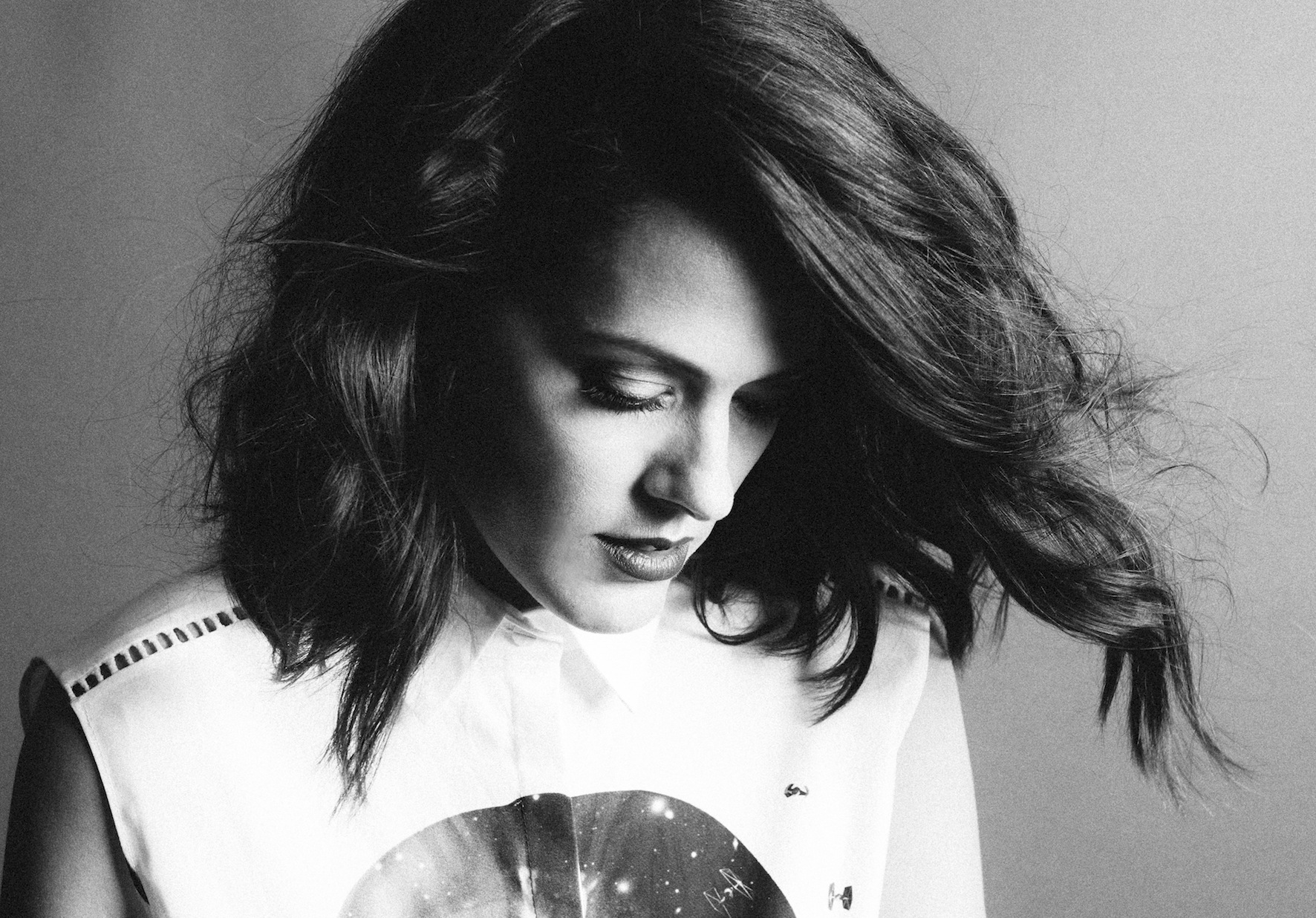 London based pop/alternative artist Ella On The Run has recently released her new single “Cavalry” which you can find here via apple music. After studying at Berklee College of Music in the US, she began recording under the guise Ella On The Run in LA and working with producer and co- writer Matthew Bang and Swedish producer prodigy Lukasz.

The single follows on from her EP War Of Words which was released earlier in the year. The EP included the title track, (and a bluedot remix of the title track), “Star Lion” (which is my personal favourite) and “Rodeo Clowns”. Ella on the run has been gaining a lot of attention recently, by breaking away from the generic norms of pop culture and producing beautiful laid back vocals alongside quirky synth pop. Clash Music commented she was a “Songstress on the rise” as well as gaining attention from the likes of Candid Magazine, Huffington Post and BBC Introducing.

You can find the cover art for her single below and you can find a link to her Soundcloud here. 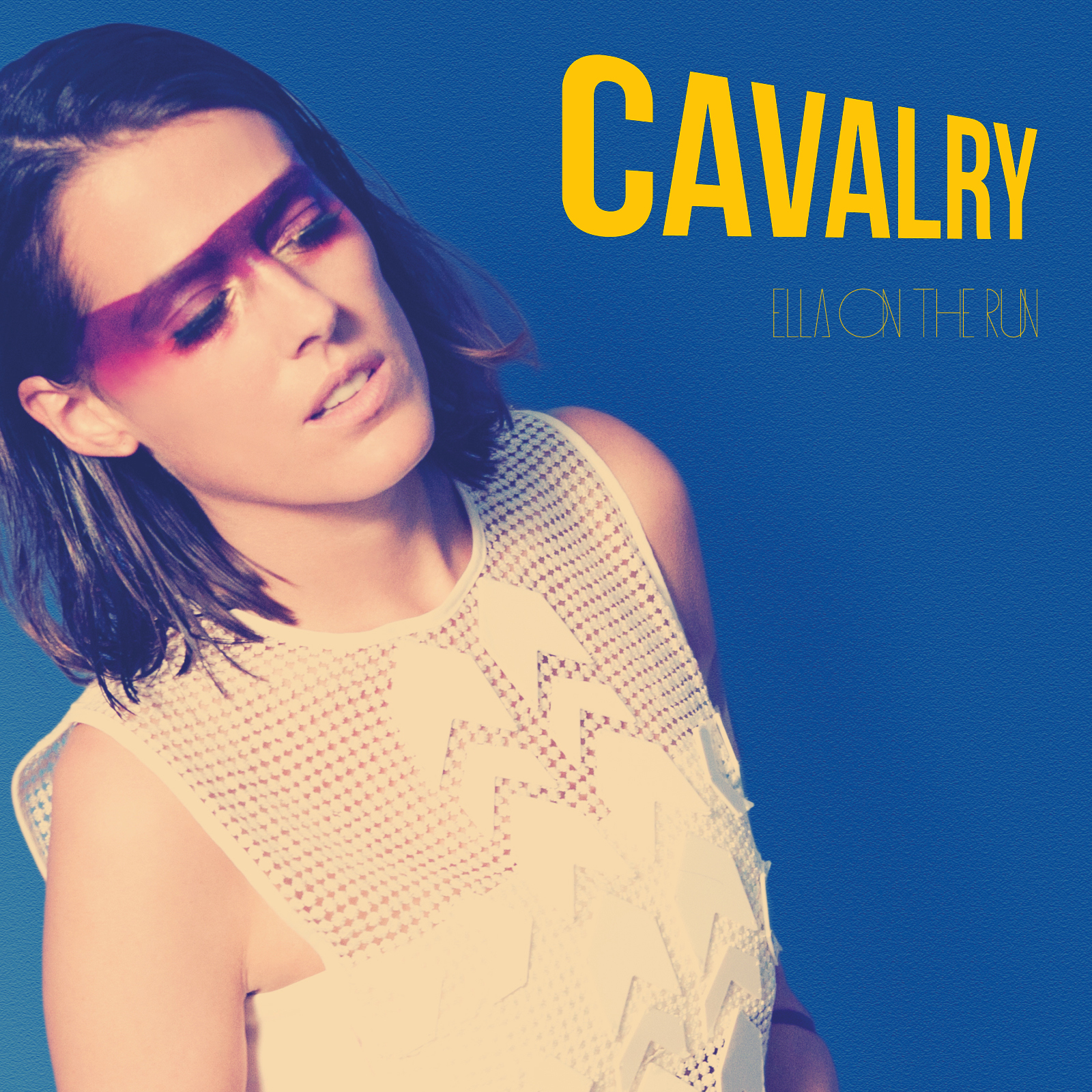