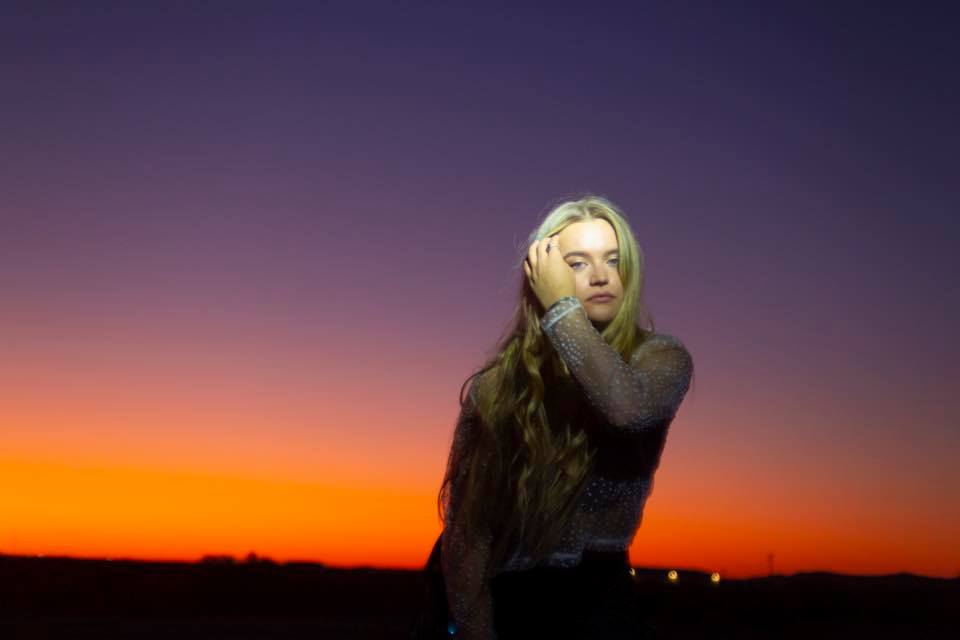 Rising British singer-songwriter Charlotte has released a brand-new single titled “All My Life”. The vulnerable ballad about pure love is lifted from her debut EP, Nowhere To Hide.

Charlotte, a young songstress from Hull, is on her way to become a new alt-pop revelation. Praised by such hitmakers as Ed Sheeran, Lewis Capaldi and Jess Glynne, the artist kicked off her career with the song “I Tell Lies”, which came out in February, and followed it up with “Nervous”, her most successful track so far.

Backed by major tastemakers, including BBC Introducing, Wonderland and Clash, Charlotte continues to garner new fans with her latest single, “All My Life”. The song’s minimalist production and delicate instrumentation expose Charlotte’s extraordinary vocal talent. The lyrics dedicated to the singer’s little nephew tell a story of sincere, unconditional love.

“This is one of the most special songs I’ve ever written”, the artist reveals. “I wrote this song for my newborn nephew when his life was in balance. It’s about the immense and overwhelming feelings of love and protectiveness you feel for those closest to you. When there’s no end to the lengths you’d go to keep them safe”.

Acquainted with classics like Aretha Franklin, Stevie Wonder and Otis Redding from an early age, Charlotte toured the UK and Europe with her grandparents’ soul band when she was four. Ten years later, she moved with her family to Singapore and started writing music to cope with the drastic change.

Her talent was discovered by Grammy-nominated Toby Gad, the author of such hits as John Legend’s “All Of Me” and Beyonce’s “If I Were A Boy”. Earlier this year, Charlotte, who has already collaborated with the likes of Mabel, The Vamps and Aloe Blacc, unveiled her melancholic and soul-baring Nowhere To Hide EP.

With shows at Barn On The Farm and Reading & Leeds under her belt, the songstress accompanied the rock group Picture This on their recent UK tour. Now, she is touring alongside Israeli musician Dennis Lloyd and has announced two headline shows next month, on December 16 in London two days later in her hometown of Hull.

Listen to “All My Life” here: