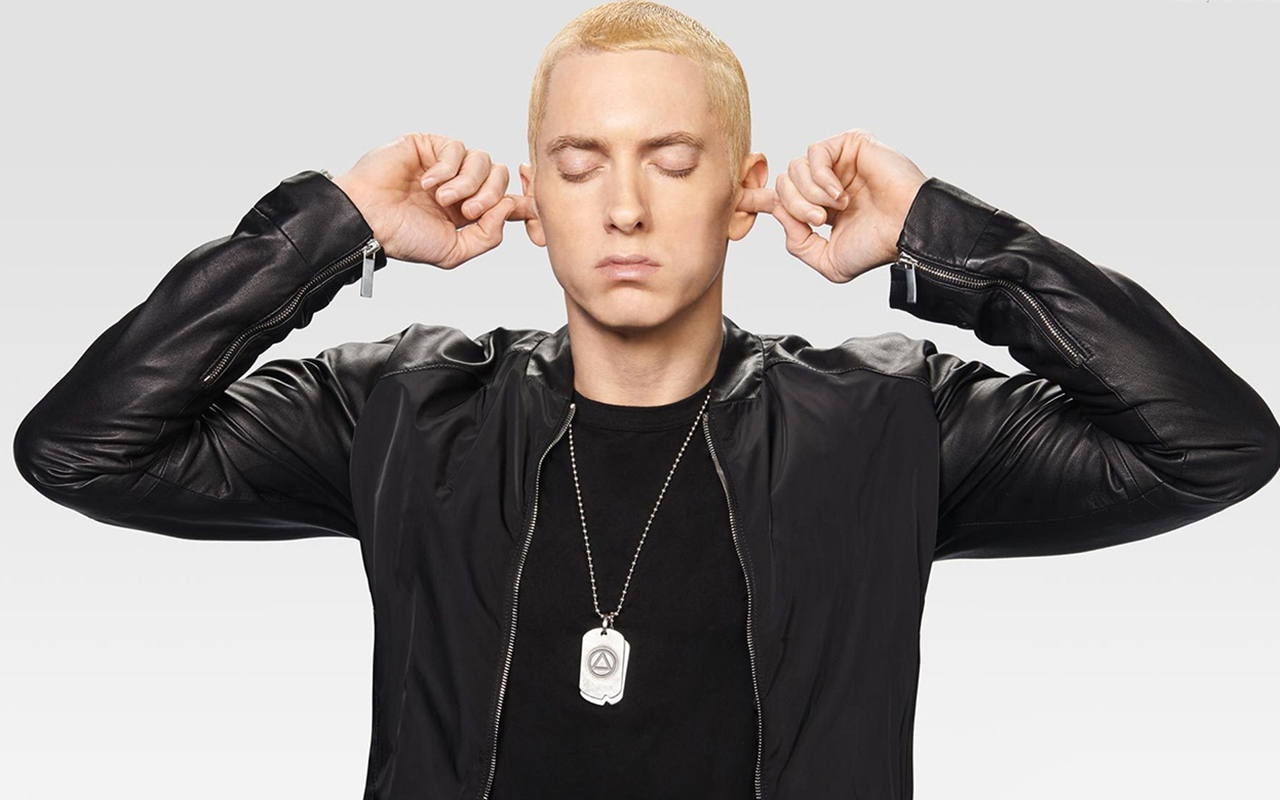 Eminem‘s Revival after four years will be supported by a US nationwide tour, it has just been announced. The news broke after his agent Cara Lewis mentioned the fact in the interview with Pollstar. It will be the rapper’s first headline shows since 2014.

The whole album is coming this Friday, on December 15 and will also feature Ed Sheeran, Alicia Keys, Kehlani, Pink and others. The most impatient can pre-order it here.

Hopefully, the dates and venues for the tour will be announced soon. Let’s keep an eye out for more news and listen again to the latest track from the upcoming Eminem’s album Revival here.