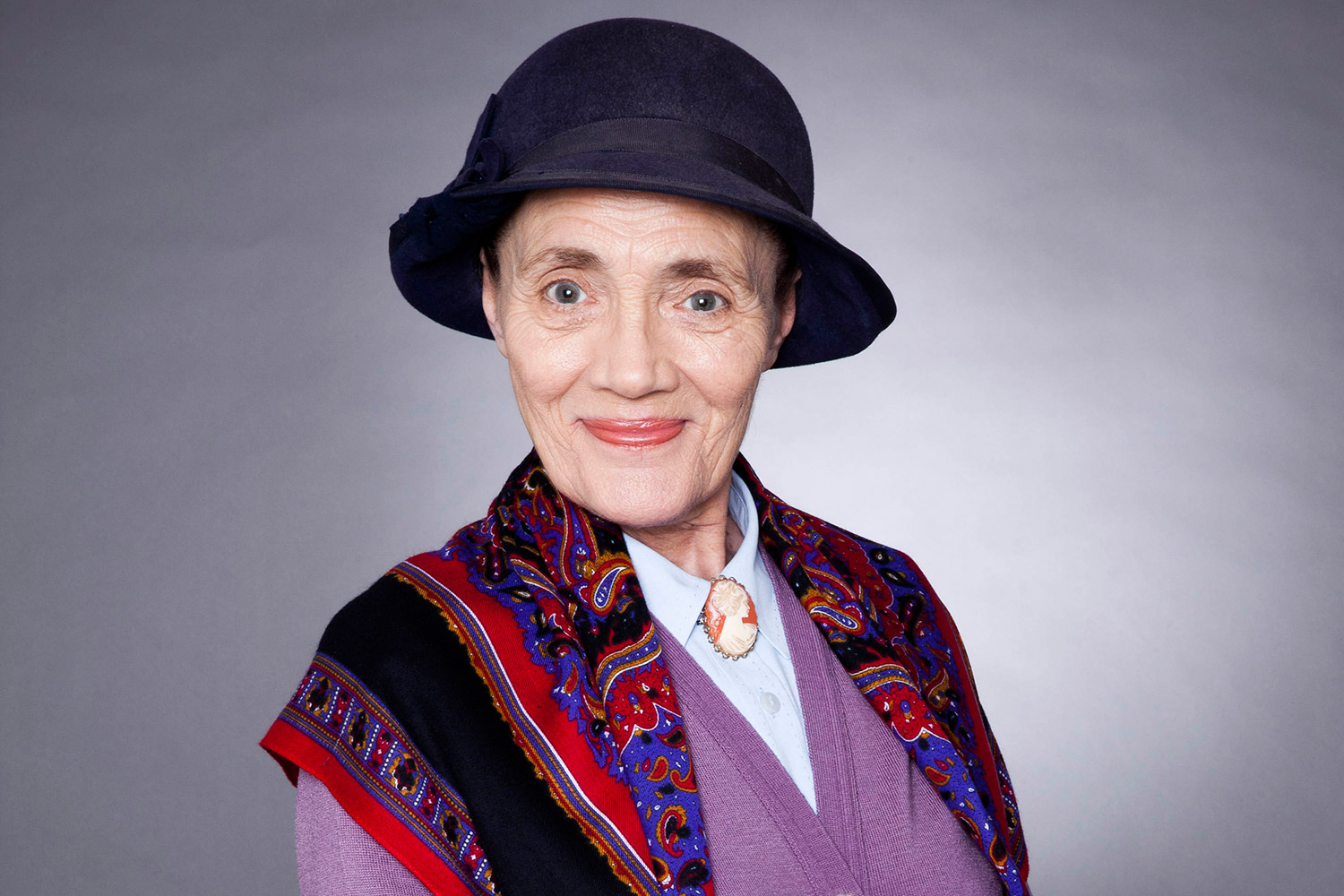 She played Edna Birch in ITV’s soap drama Emmerdale for 15 years; making her one of the most iconic characters. But sadly, actress Shirley Stelfox has passed away after a short battle with cancer. Her agent announced that she passed away on Monday with her daughter Helena by her side. Aside from Emmerdale, Stelfox also appeared as Rose in Keeping Up Appearances and Jane Healy in rival soap Eastenders.

ITV executive producer John Whiston paid tribute by saying: “The family here at Emmerdale are deeply saddened by Shirley’s passing, it is hard to imagine Emmerdale without her. We offer our condolences to Shirley’s family and share our feeling of loss with the millions of viewers who will miss Edna enormously”. Her death was also confirmed on Emmerdale’s Twitter page, see the image below: