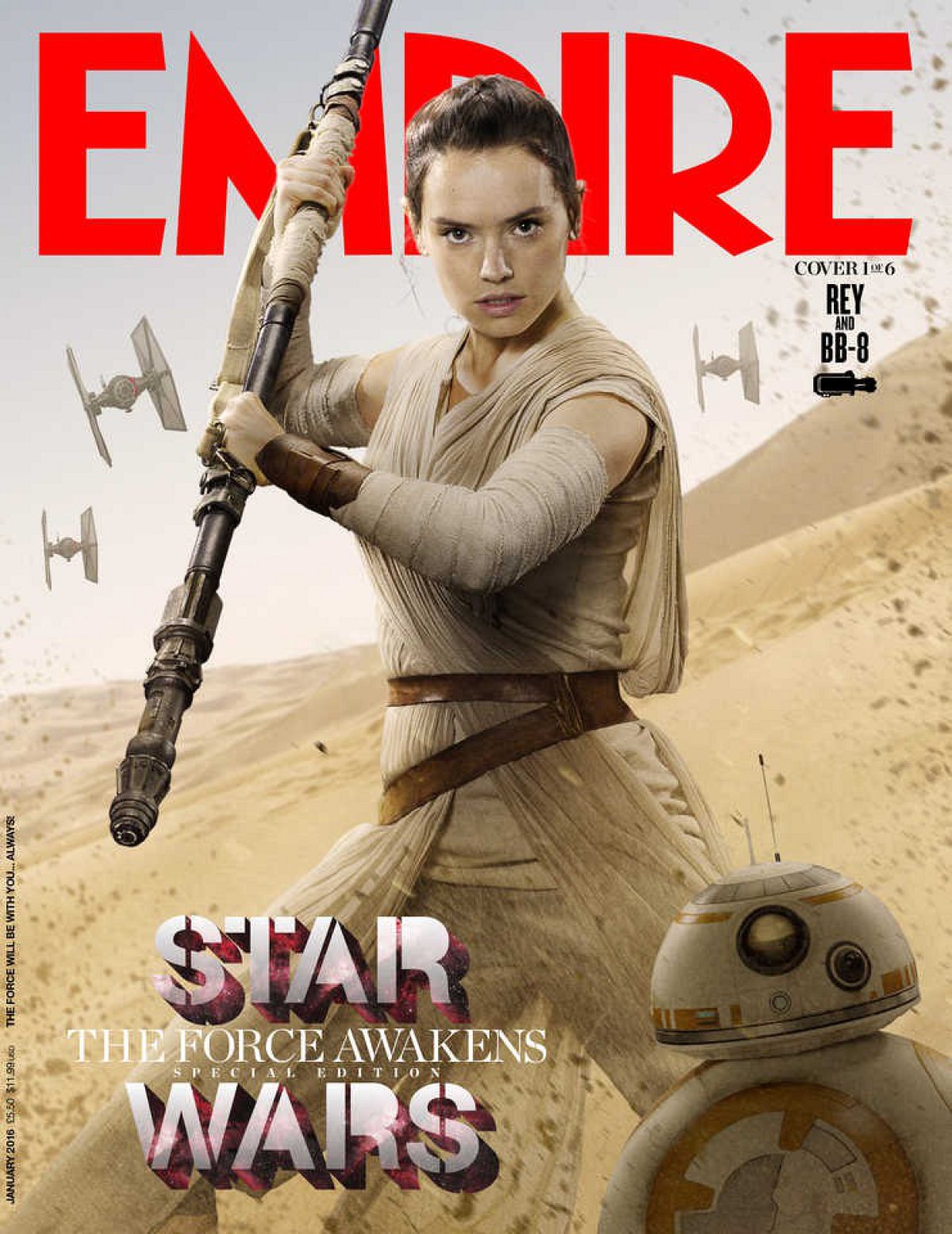 Although these images don’t reveal anything particularly new, it does feature Captain Phasma in a new environment for the first time, as she has previously been confined to a burning village on a desert planet. Each cover also features a small vehicle icon; with Finn’s being a TIE-fighter and Han Solo’s being his iconic Millennium Falcon. The magazines hit stores on November 26, see the covers below: 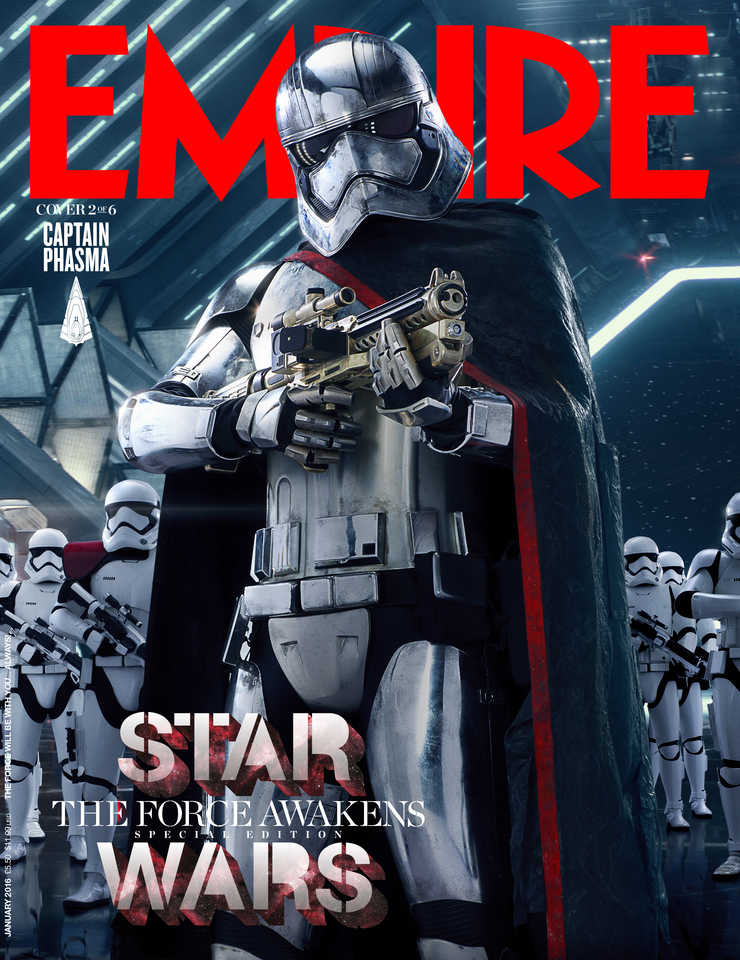 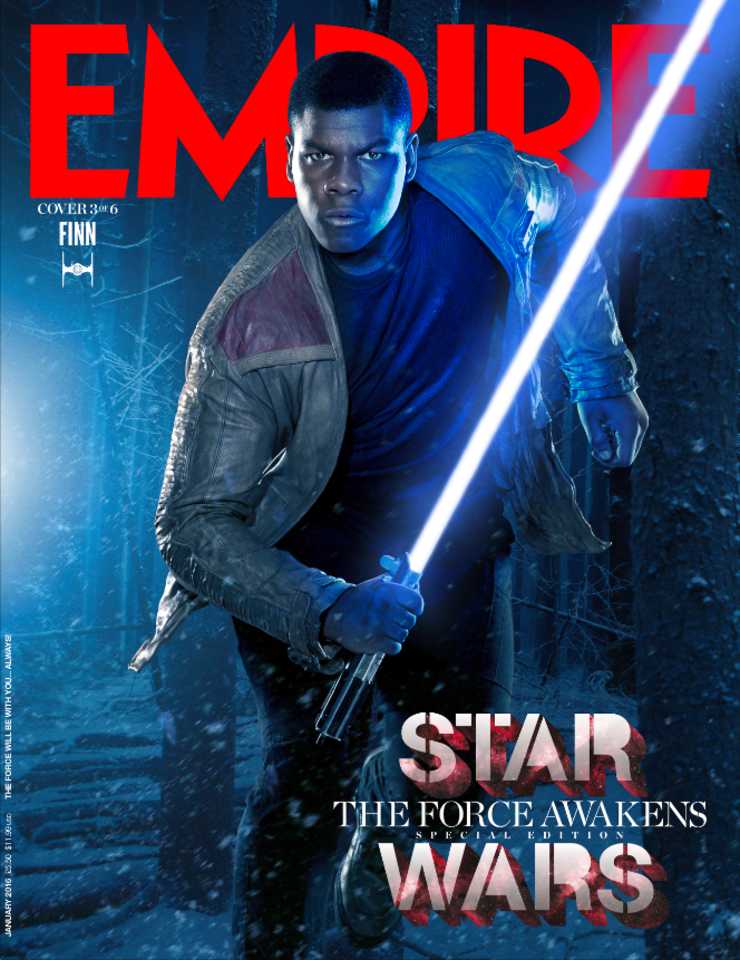 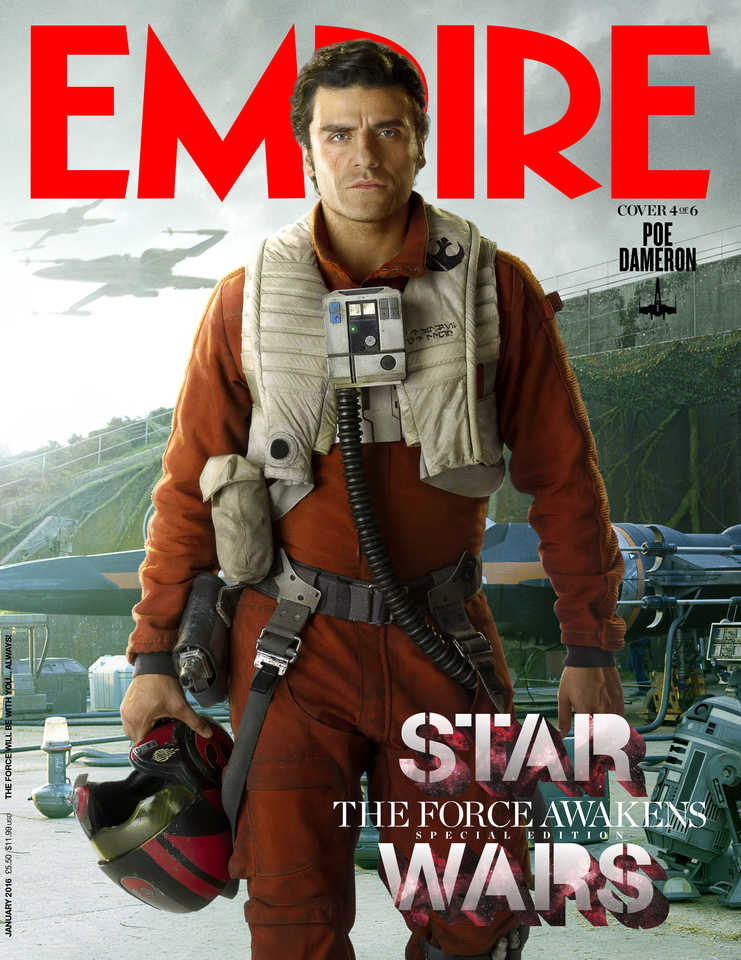 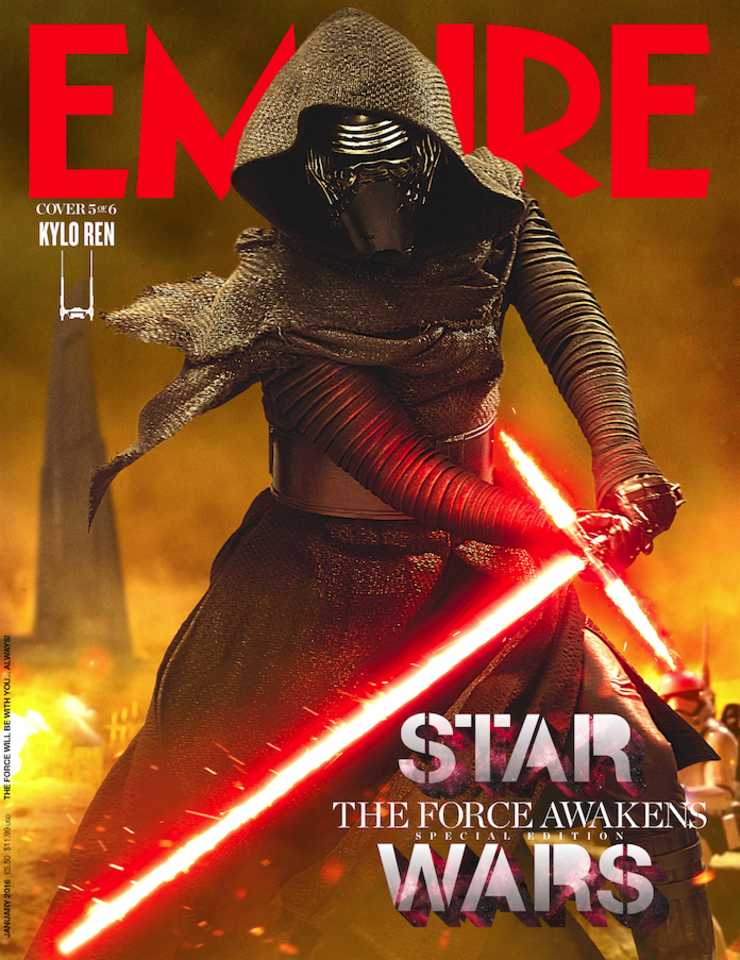 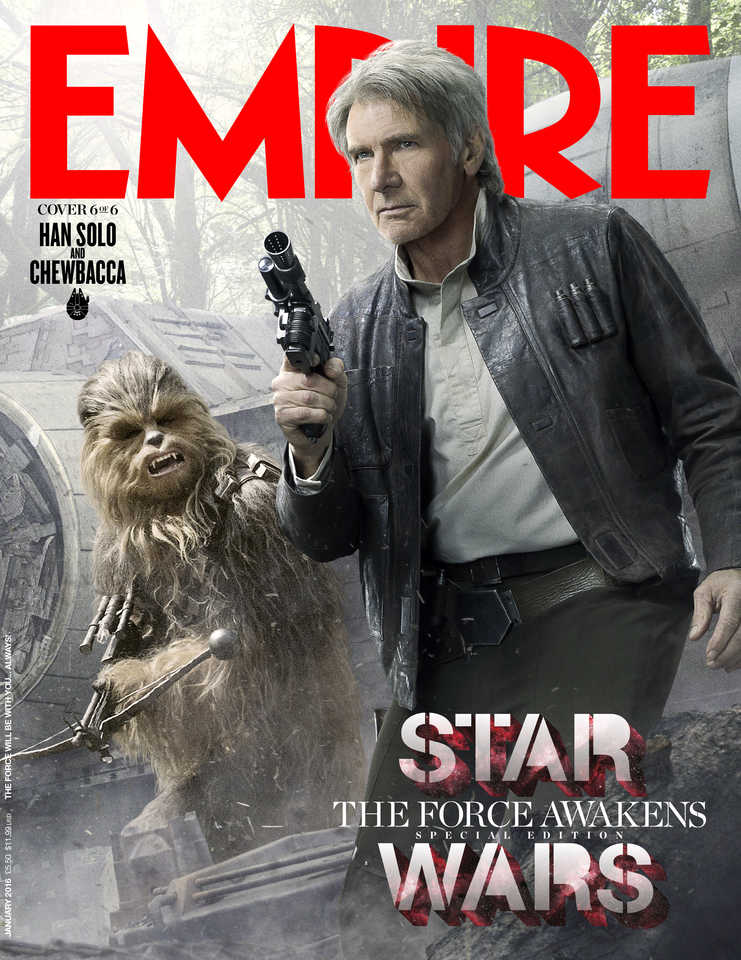