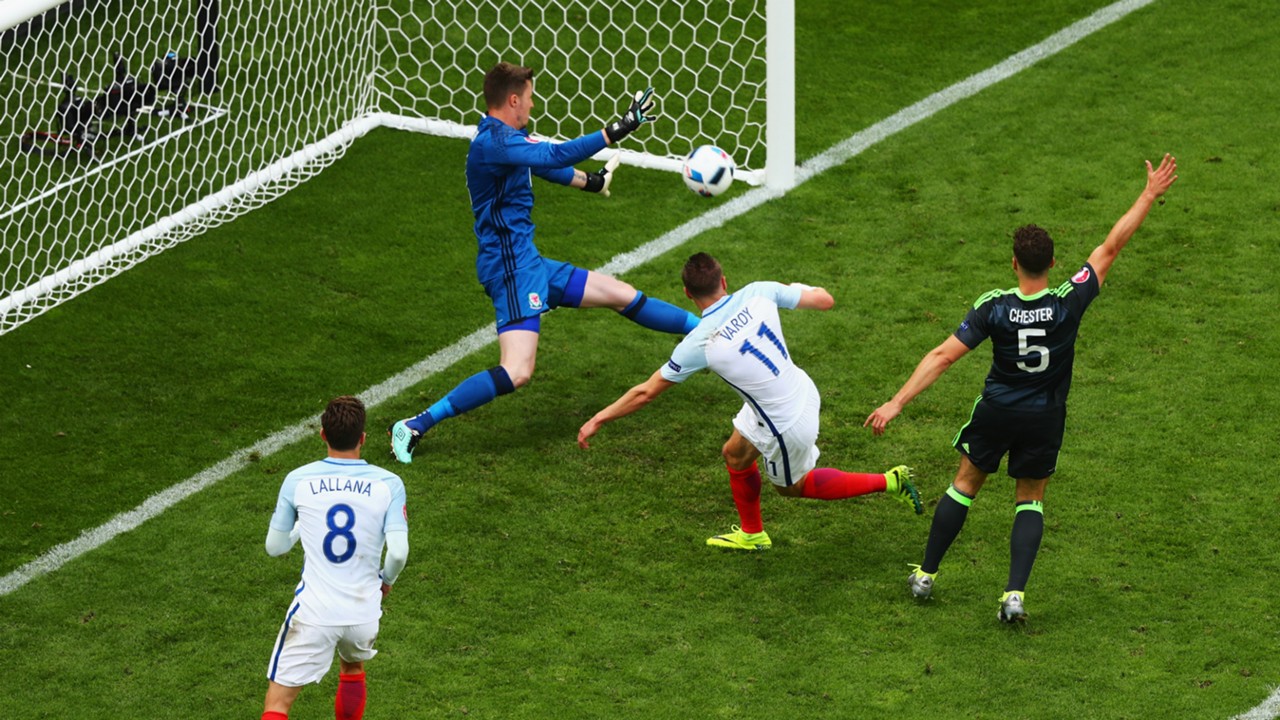 A last gasp win that relieved the millions of England fans who sat down and watched it. England’s 2-1 win over Wales in Euro 2016 drew in record live stream audiences, with 2.3 million people livestreaming the match whilst BBC One audiences peaked at nearly 9 million.

The 2.3 million live stream audience was more than double BBC’s previous live stream audience, an indication of the huge national interest, which was paid in full with the fantastic win with that last minute goal. Director of Sport, Barbara Slater commented: “The BBC has pioneered live digital event coverage from London 2012 Olympics to Glastonbury, and our record breaking figures highlight its increasing importance to audiences”.