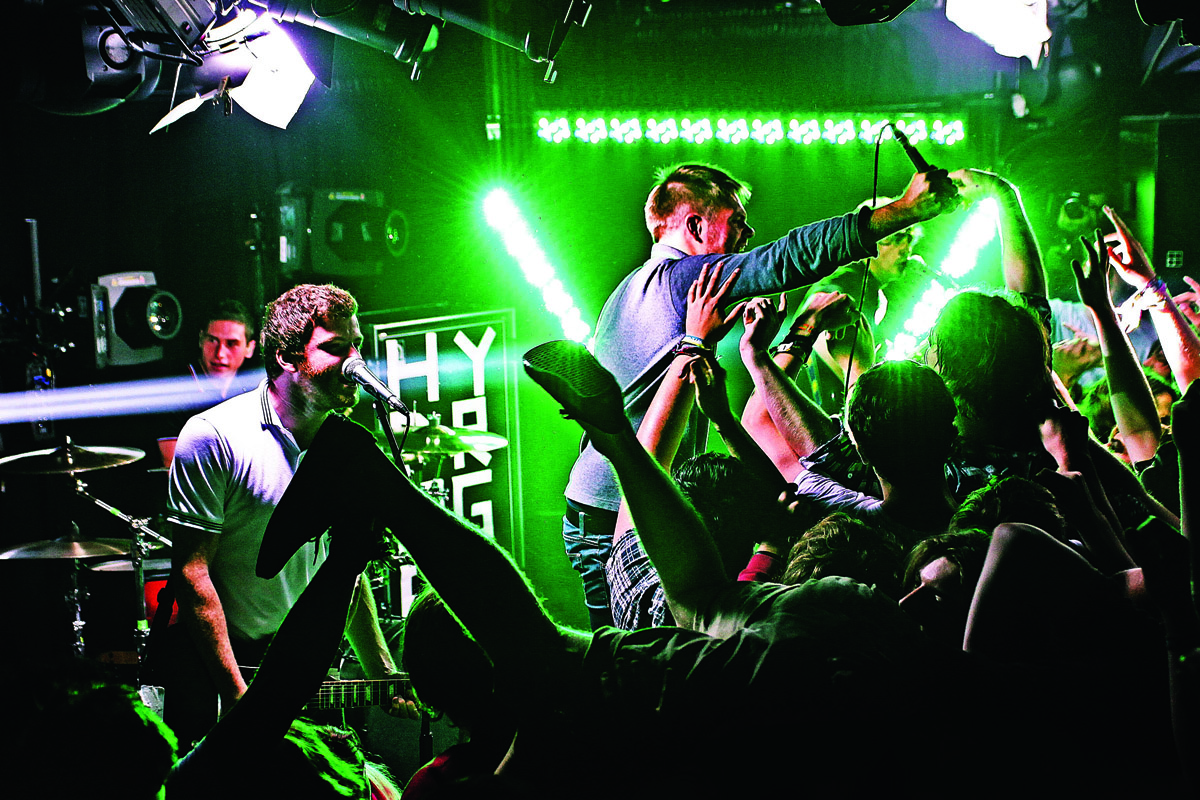 BBC Radio One DJ Zane Lowe will play Enter Shikari’s new single “The Last Garrison”, the first single from the band’s forthcoming fourth studio album The Mindsweep, on his week nightly radio show. The single will feature as Lowe’s Hottest Record In The World, between 7 and 9pm. A statement, released by the band on their website read, “please join us under a blanket with a cup of hot chocolate in front of the transistor radio wireless receiver (or online.. I s’pose) for this momentous occasion”. The St Albans’ band recently released details of their new album The Mindsweep, which is to be released on January 19 2015, with an European tour in support of their new album to be undertaken in the early months of 2015. 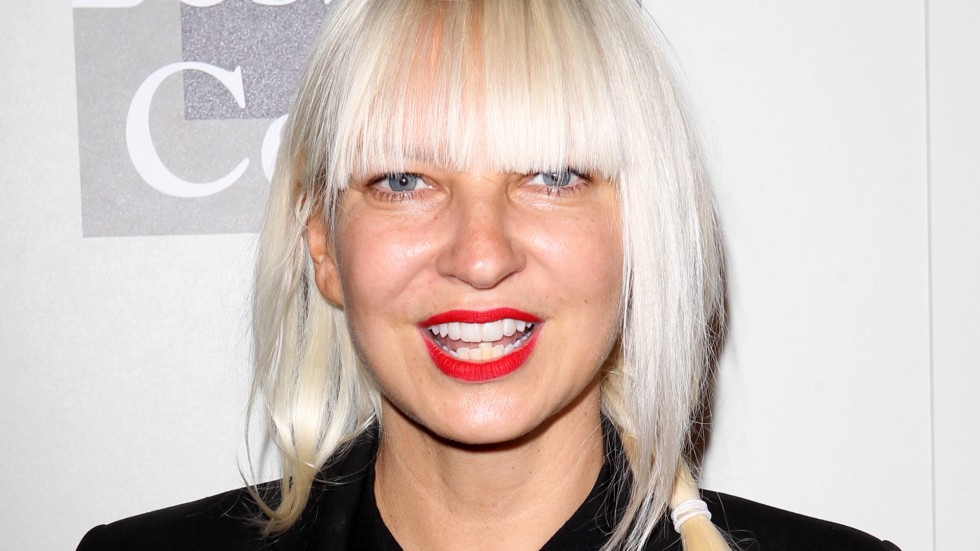 Read More
With her seventh studio album, This Is Acting, on the verge of being released next week on… 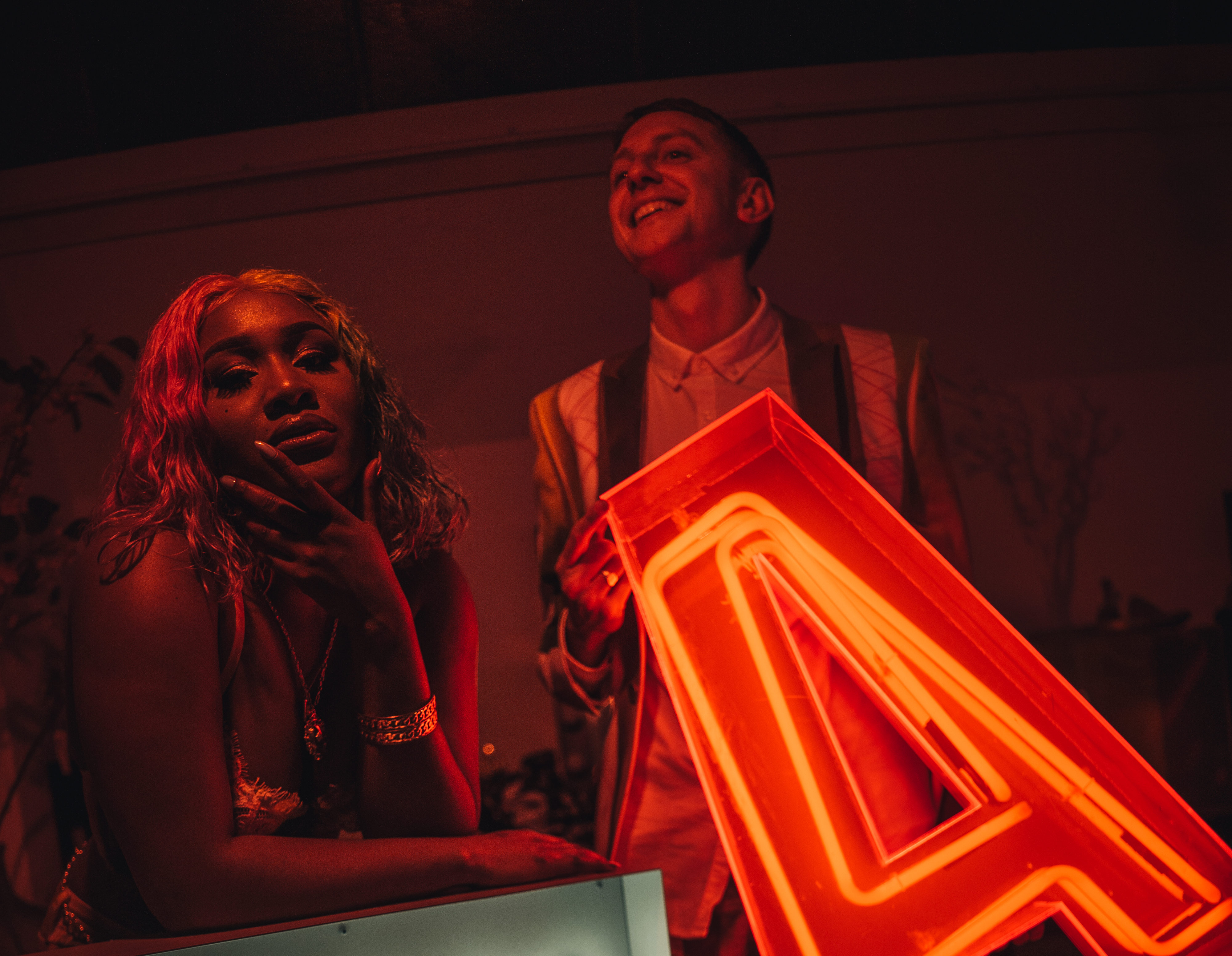 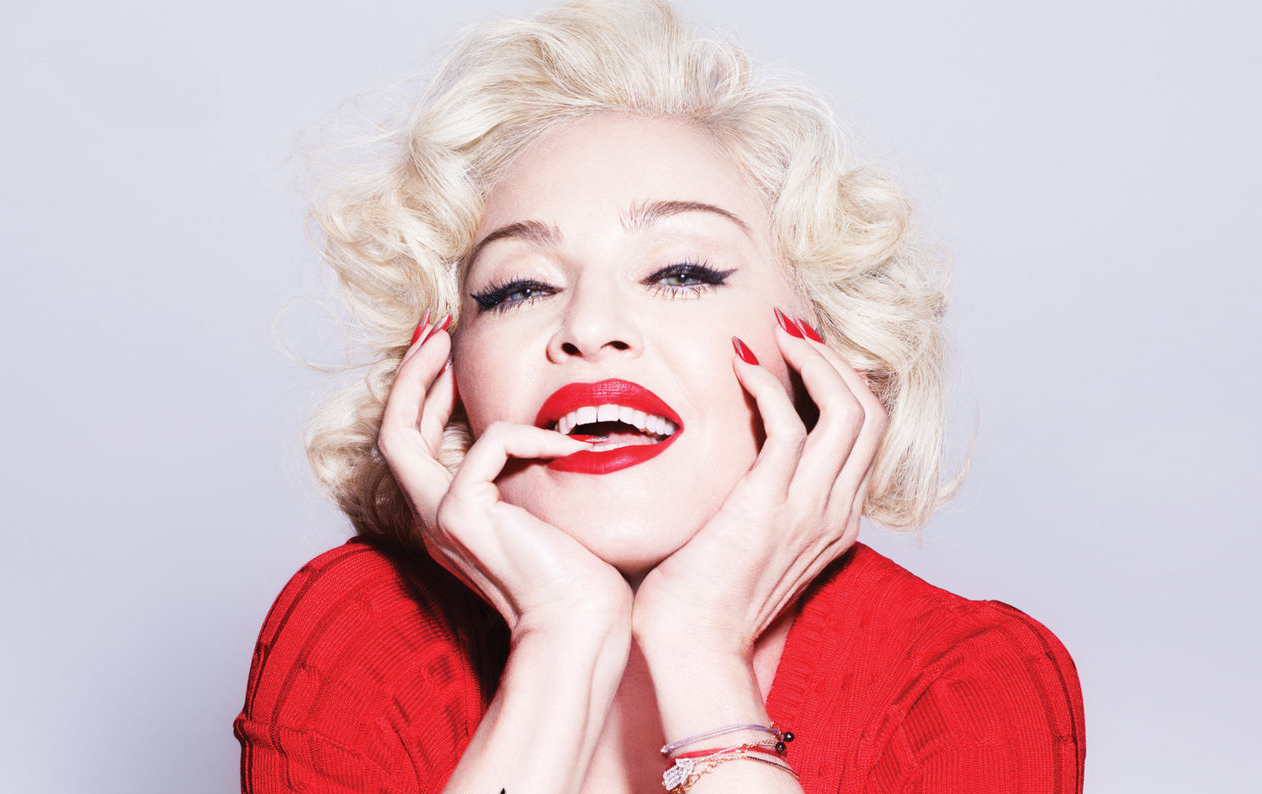 Read More
Madonna has announced details of her upcoming video for “B***h I’m Madonna”, which will star Nicki Minaj,… 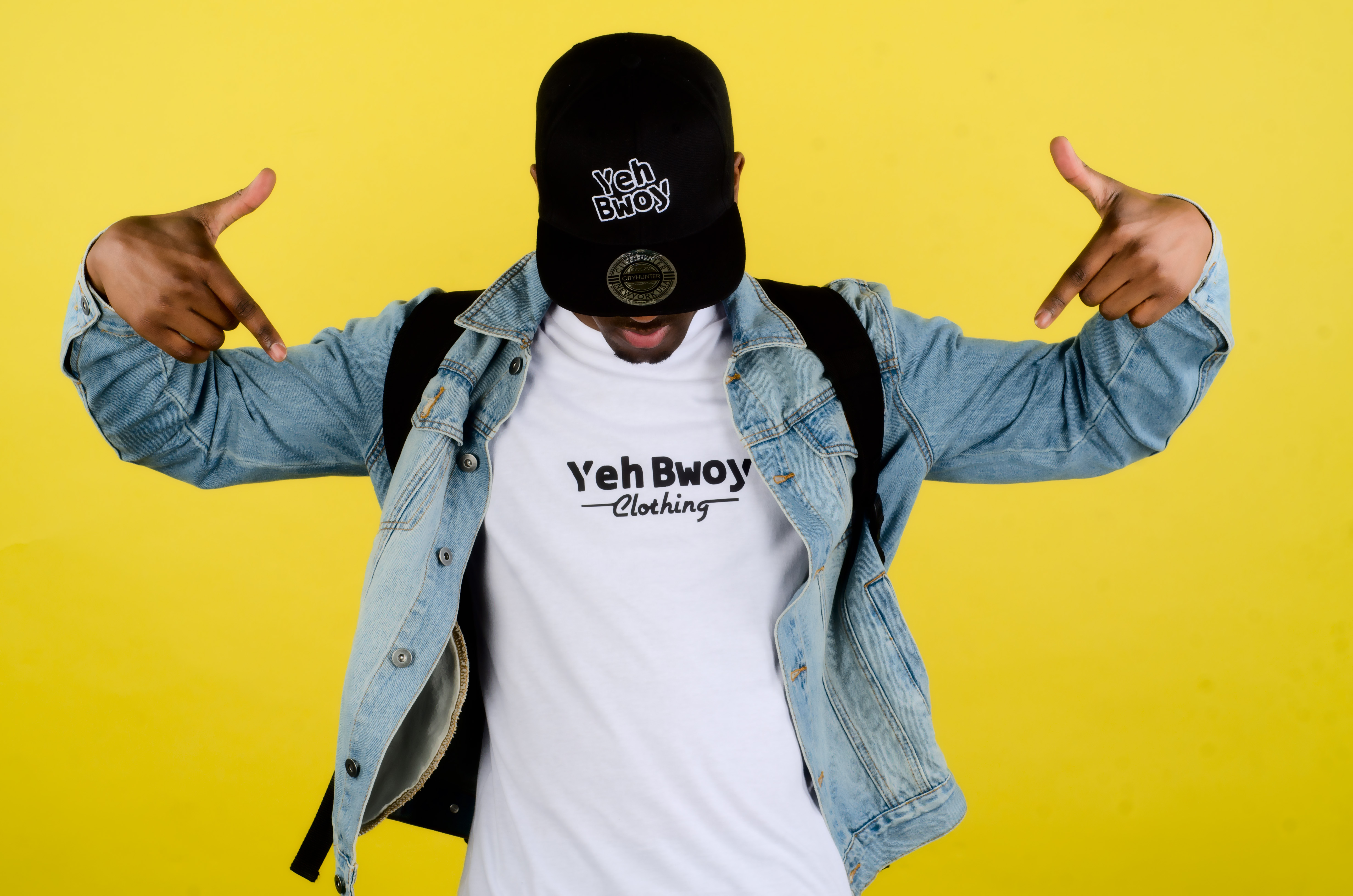 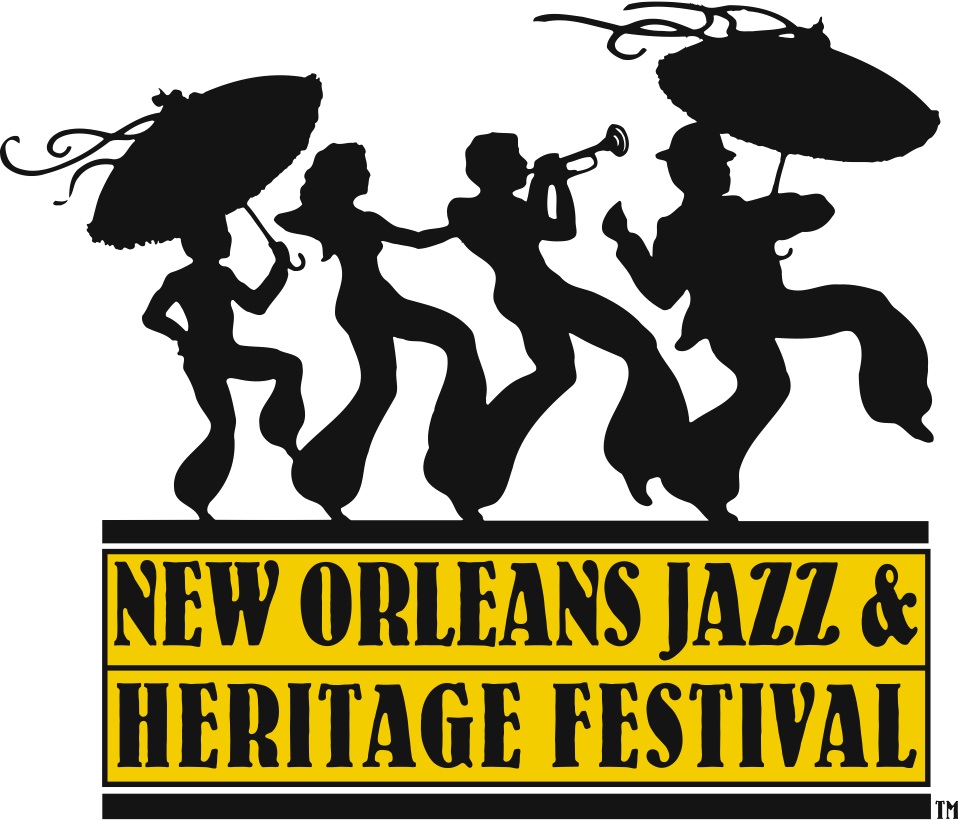