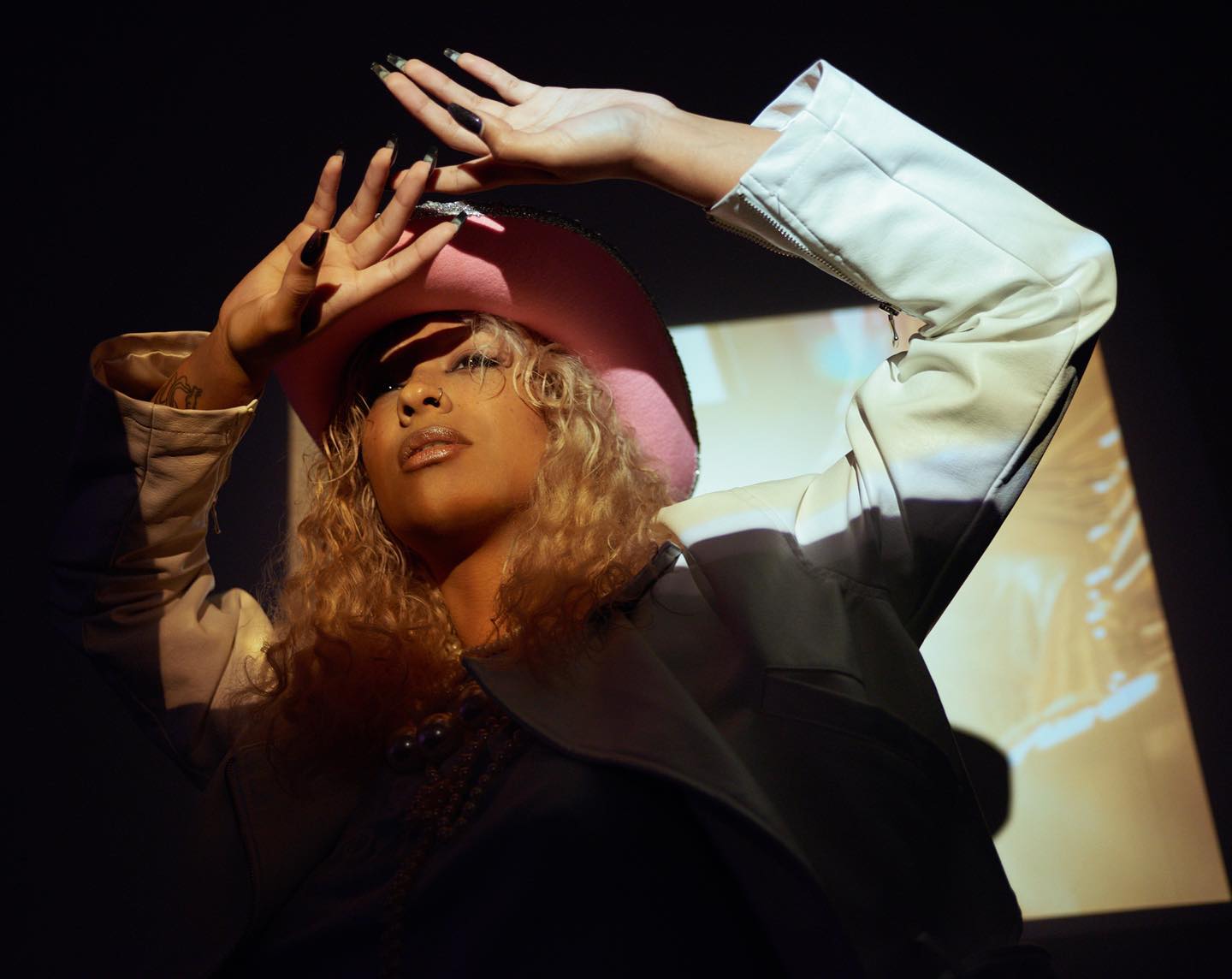 Estonian neo-soul and R&B singer YASMYN (Sinencia Jasmine Kass) has released her latest single “I Had It Good”. A song about a break-up that will be featured on her forthcoming album entitled YASMYN, which will be released on May 26 and will be a mix of neo-soul and R&B music, just like this track.

YASMYN tries to convey a message that she defines as empowering on the song, with the singer commenting that “I’m the kind of songwriter who doesn’t need to actually go through a situation to write a song about it, and I had always wanted to write a break-up song, so when I heard this beat it automatically made me imagine what I would want to hear while going through a rough time”.

“The lyrics just came to me, like I had put myself into the shoes of an alter-ego. This song is dedicated to all my broken angels, so they could start re-discovering their true power again”, she added.

The independent singer with Dominican origins is rising rapidly in the music world. Since her debut in 2019 with her album SlowFall, she has earned an Estonian Music Award nomination for ‘Best Rap/Hip-Hop/R&B Artist of the Year’.

While we wait for the release of her next album, you can listen to a sample right below with “I Had It Good”. 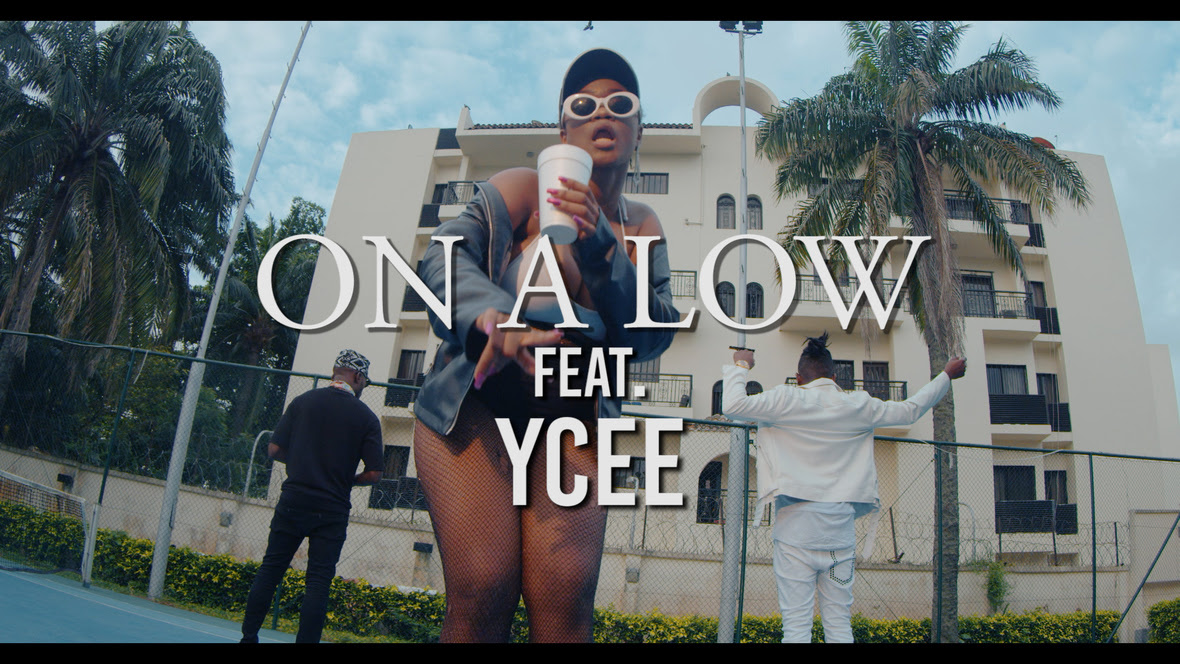 Read More
She’s back with an even bigger banger, this lady is something else! London producer TĀLĀ has today (November… 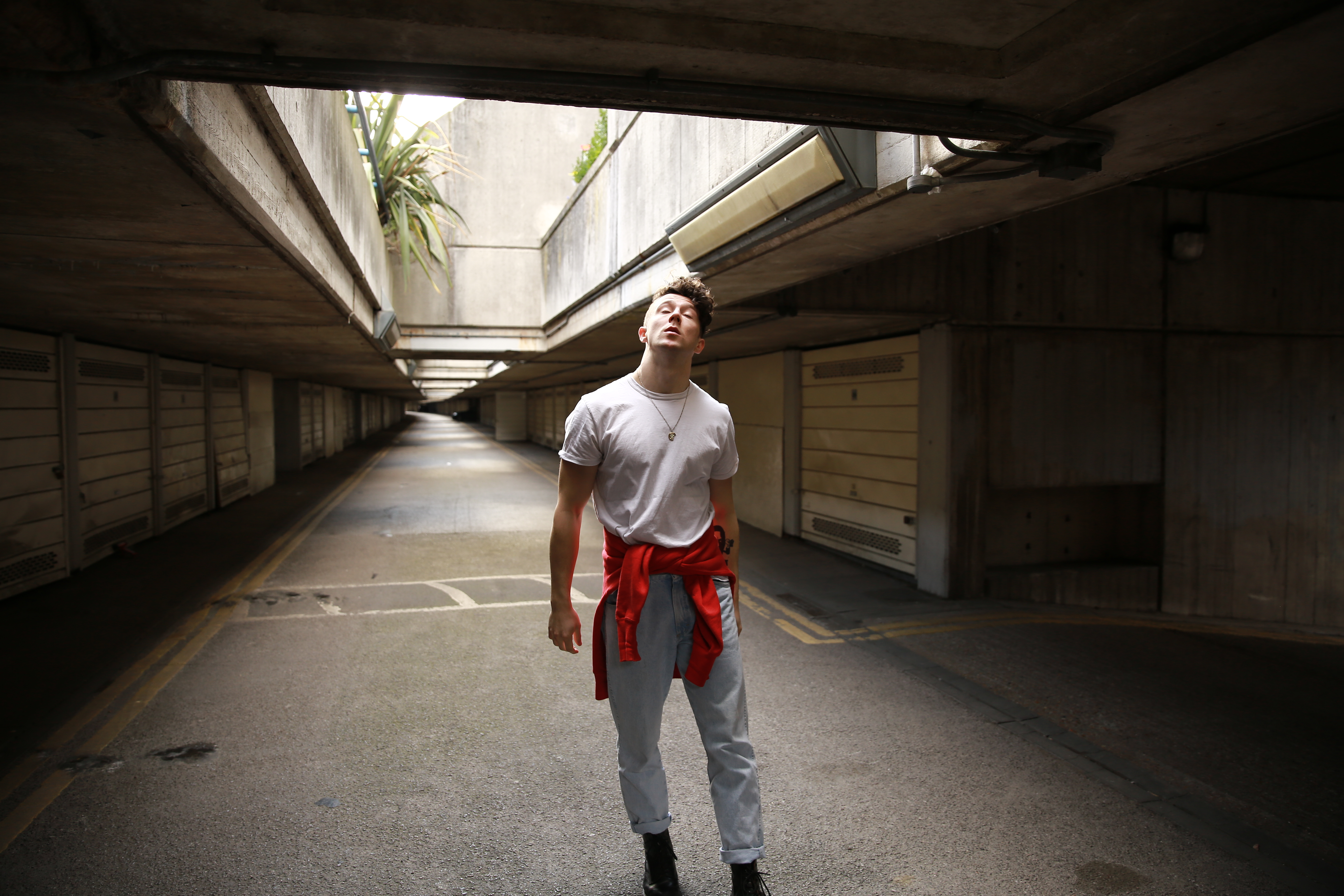 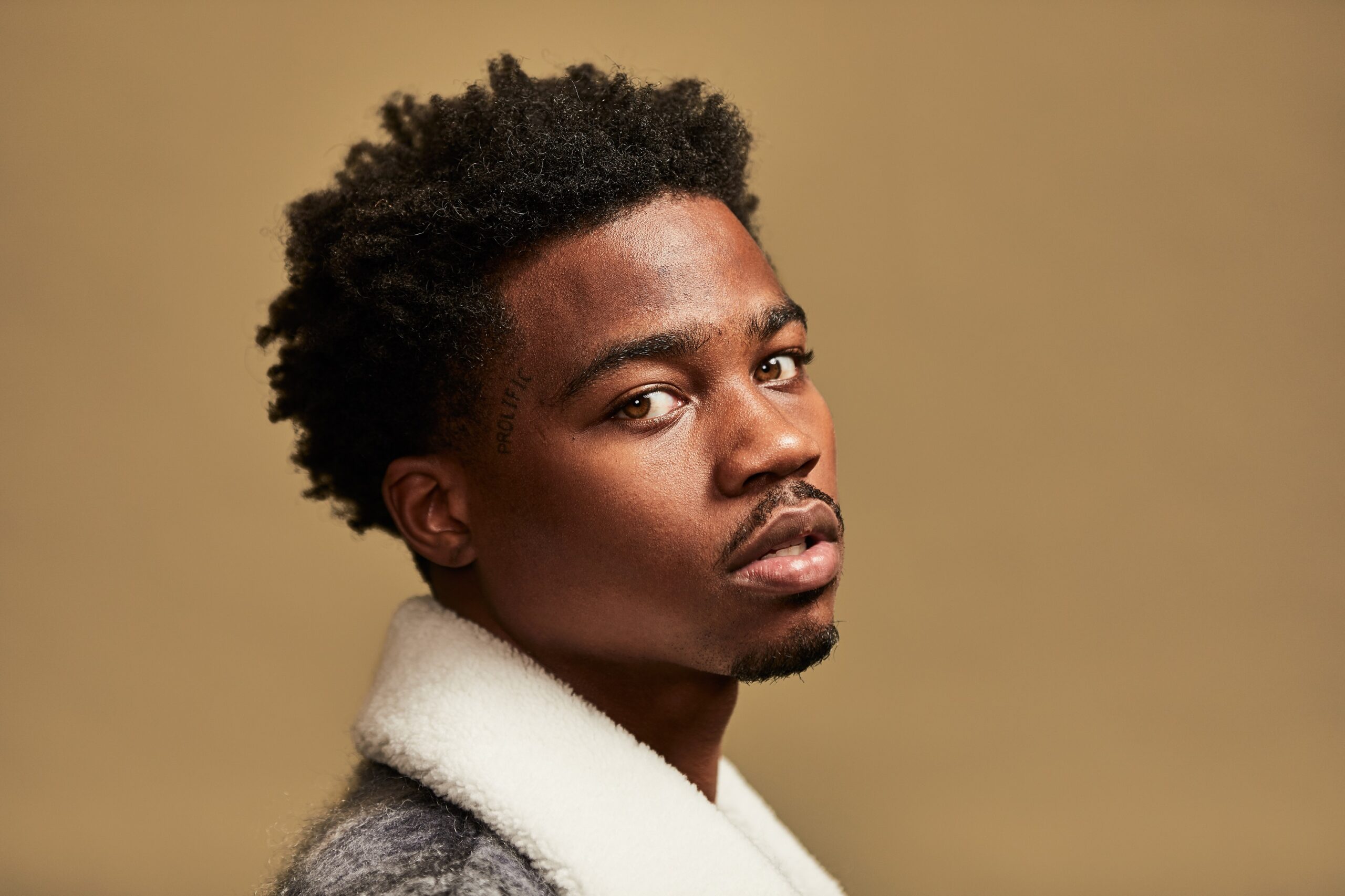