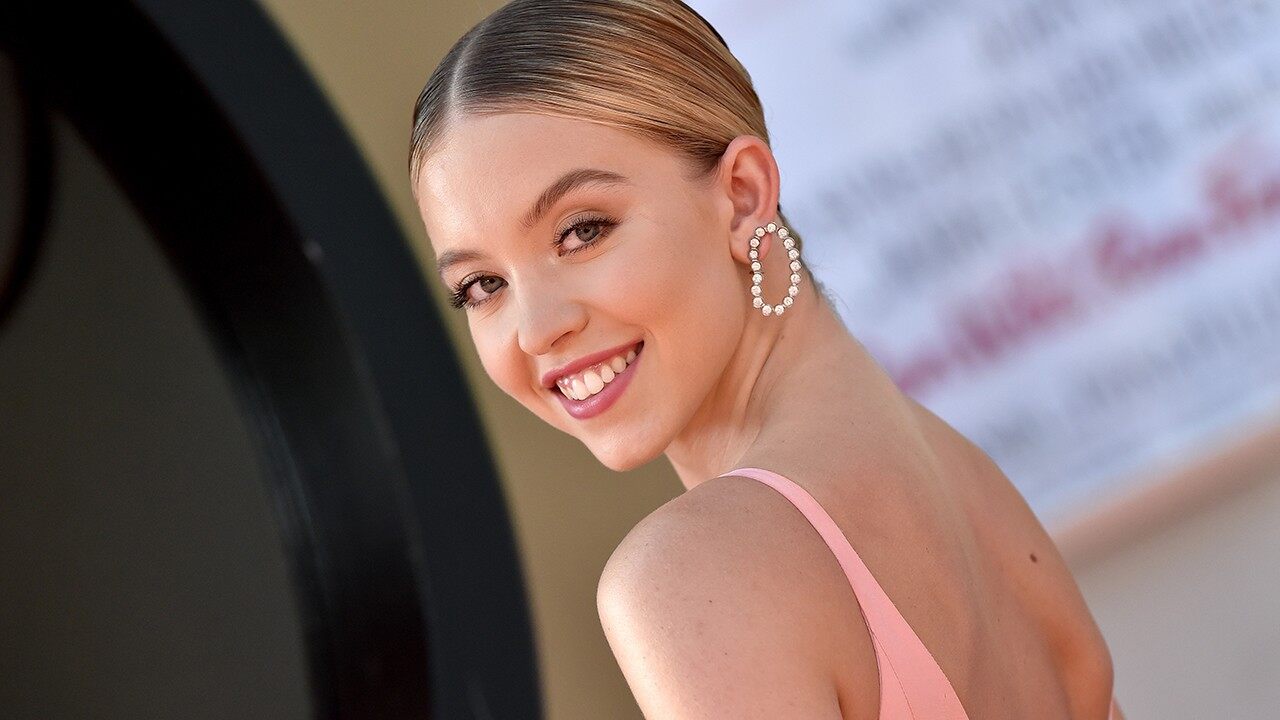 Blumhouse Studios and Amazon struck a deal back in 2018 to collaborate on eight films that will reportedly be thematically connected. The first one is now in the works and is titled Nocturne. Euphoria breakout star Sydney Sweeney has been tapped to play one of the leads, potentially alongside Madison Iseman (Annabelle Comes Home, Jumanji: Welcome To The Jungle).

Zu Quirke will make her feature directorial debut with the film. It’s been described as a supernatural thriller about an incredibly gifted pianist who makes a Faustian bargain to overtake her older sister at a prestigious institution for classical musicians. That’s pretty much all we know right now, but the synopsis becomes more intriguing when you consider that it will be linked in some way to seven other movies.

It may just be loosely, but this partnership between Blumhouse and Amazon is interesting. By thematically linking each film, they’re probably trying to create an environment where they can pull audiences back with each instalment. It’s smart. If you like the first film, you’re more likely to return and see the second if it’s somewhat of a continuation of the same thematic story.

It’s sort of like the MCU on a tiny, horror-based scale. And having Blumhouse in charge is a smart move too, as the studio has consistently proven to be very adept at crafting horror.

We’ll wait for more news regarding the film and the overall partnership between the studios. Nocturne and the other movies in this deal will debut on Amazon’s streaming platform.