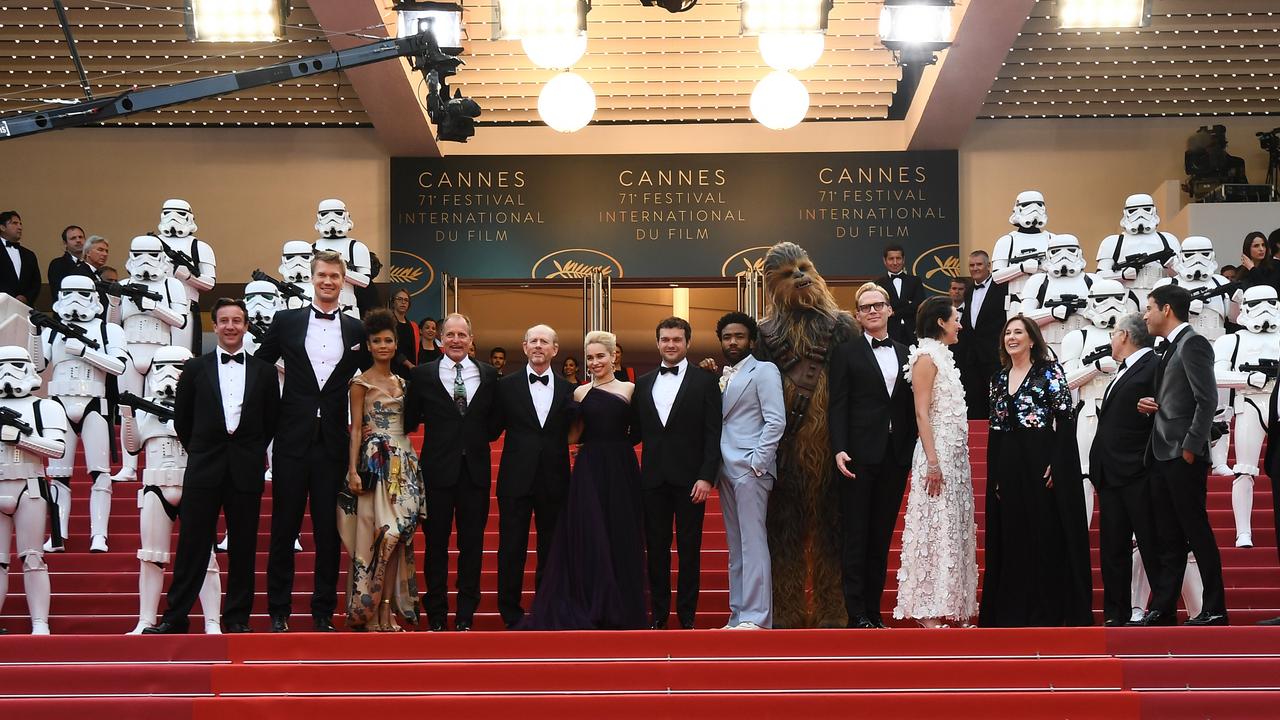 In a galaxy not that far away (France), a few lucky ones had the chance to discover the new Star Wars movie, more than one week before its official release. Solo: A Star Wars Story is indeed the first film in the series to screen at Cannes in over 13 years, following Revenge of the Sith in 2005. Needless to say the eagerly anticipated event did not disappoint fans.

The Star Wars prequel touched down on Tuesday in Cannes, taking over the film festival with its all-star cast and a full-sized Chewbacca: Alden Ehrenreich, Emilia Clarke, Woody Harrelson and Donald Glover were some of the film’s big stars that walked the red carpet, surrounded by a group of Stormtroopers.

Many high-profile stars were also in attendance, such as John Travolta, 50 Cent and supermodel Alessandra Ambrosio. The star-studded premiere was followed by a beach party and an eight-minute fireworks display.

The screening itself offered a few good laughs to the audience, as the origin story of the cocky flyboy includes multiple plotwists and zingers. We can expect the Han Solo spinoff to win over global audiences when it arrives in theaters next week, just like it did in Cannes. 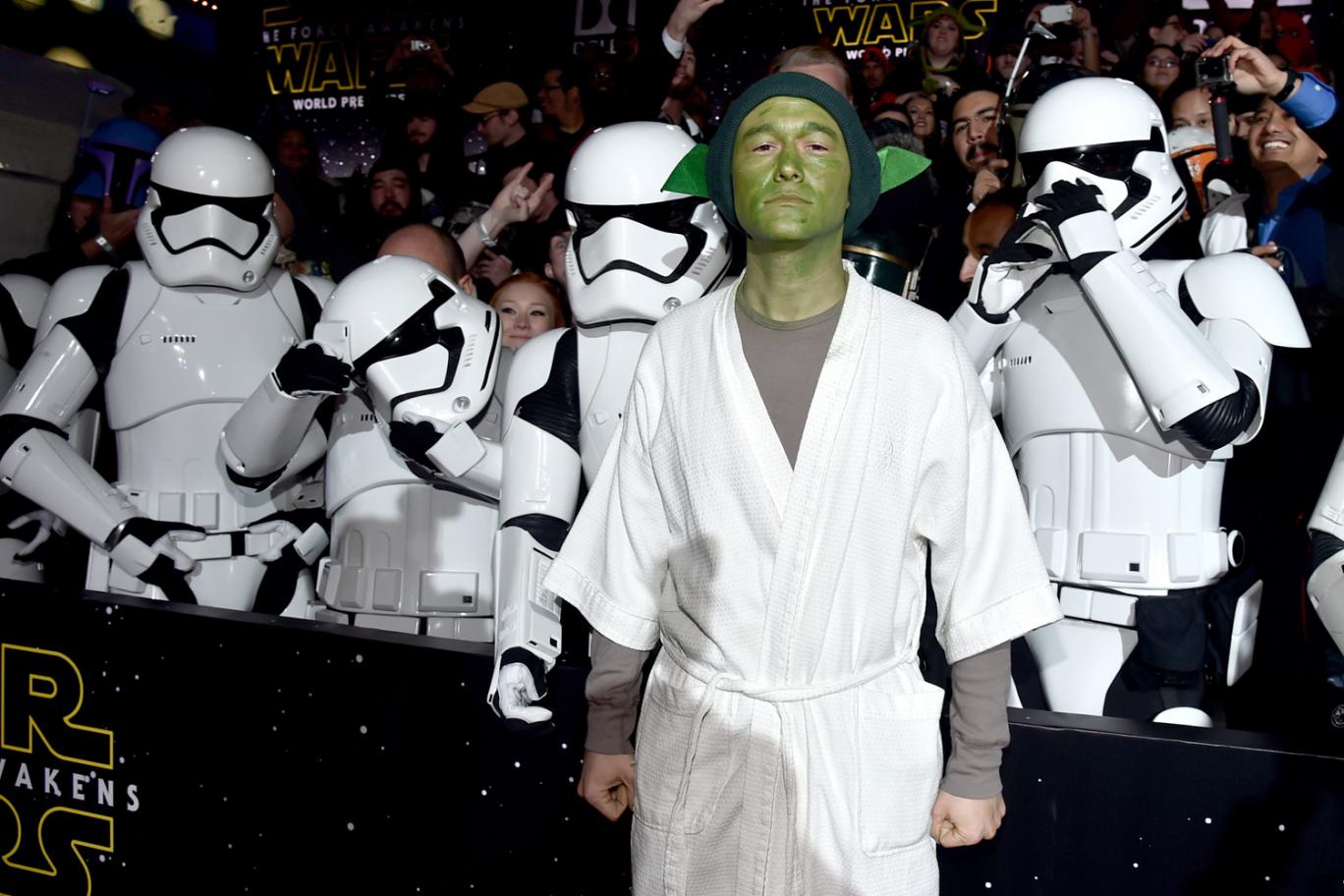