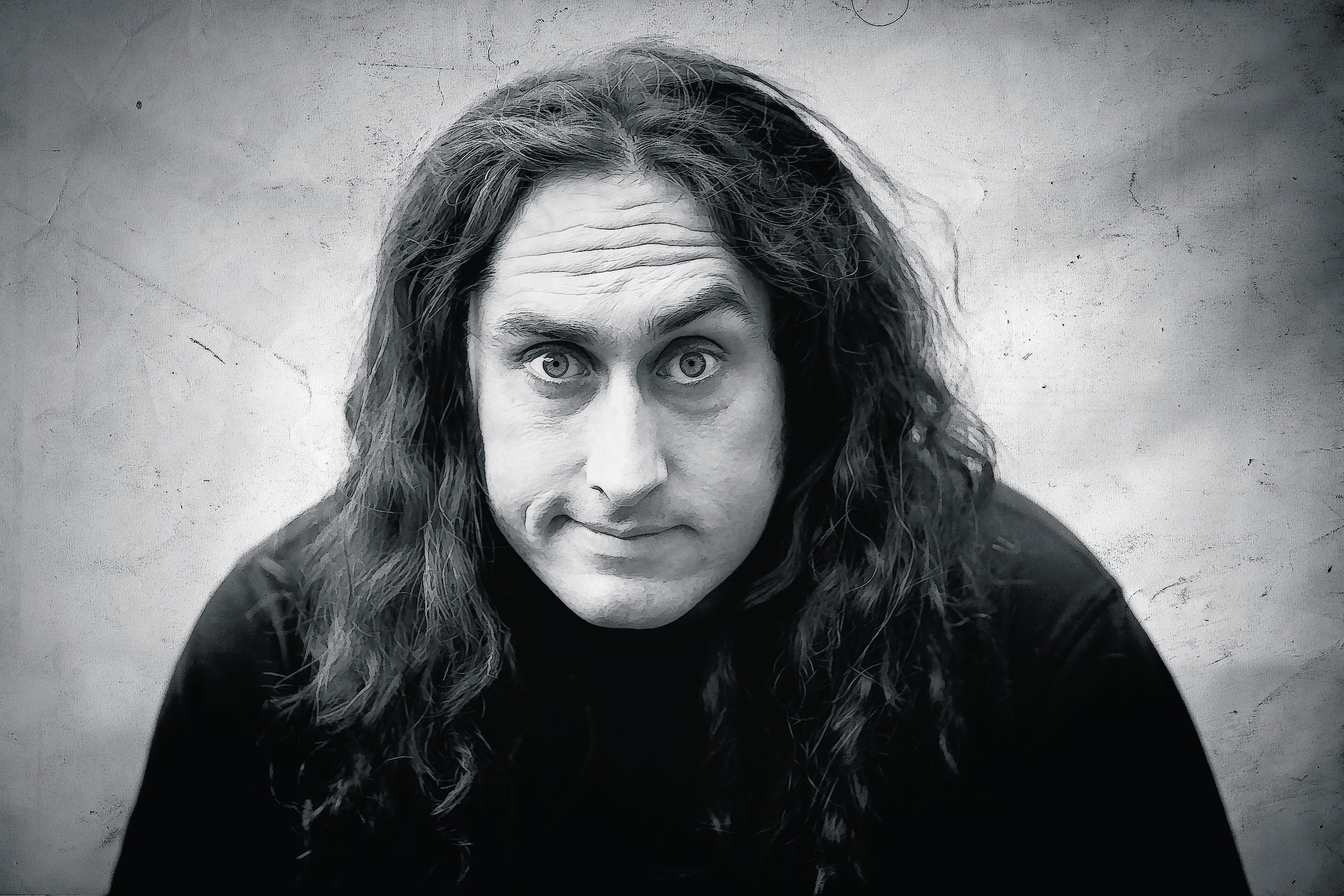 After swapping comedy for theatre last year in the UK tour of hit musical The Producers alongside fellow funnyman Jason Manford, inventive stand-up Ross Noble is back with his brand new tour entitled Brain Dump.

Noble’s incredibly quick and quick-witted, and is renown for being a master at weaving his shows around heckles and audience interaction, so no two nights are guaranteed to be the same. We haven’t seen him on the live comedy circuit for a while, so this is the perfect opportunity to spend an evening or two with a true original.

Noble’s Brain Dump will enjoy a two night residency at London’s Eventim Apollo, Hammersmith, from November 16 – 17 2016. Tickets, which are priced at £31 plus booking fees, go on sale to the general public at 9am this Friday (January 15). BUT I have exclusive details to enable you to purchase your tickets right now – that’s a full 48 hours early. Either visit Eventim’s website or call the ticket hotline on 0844 249 1000 and quote the reference ‘Eventim presale’.