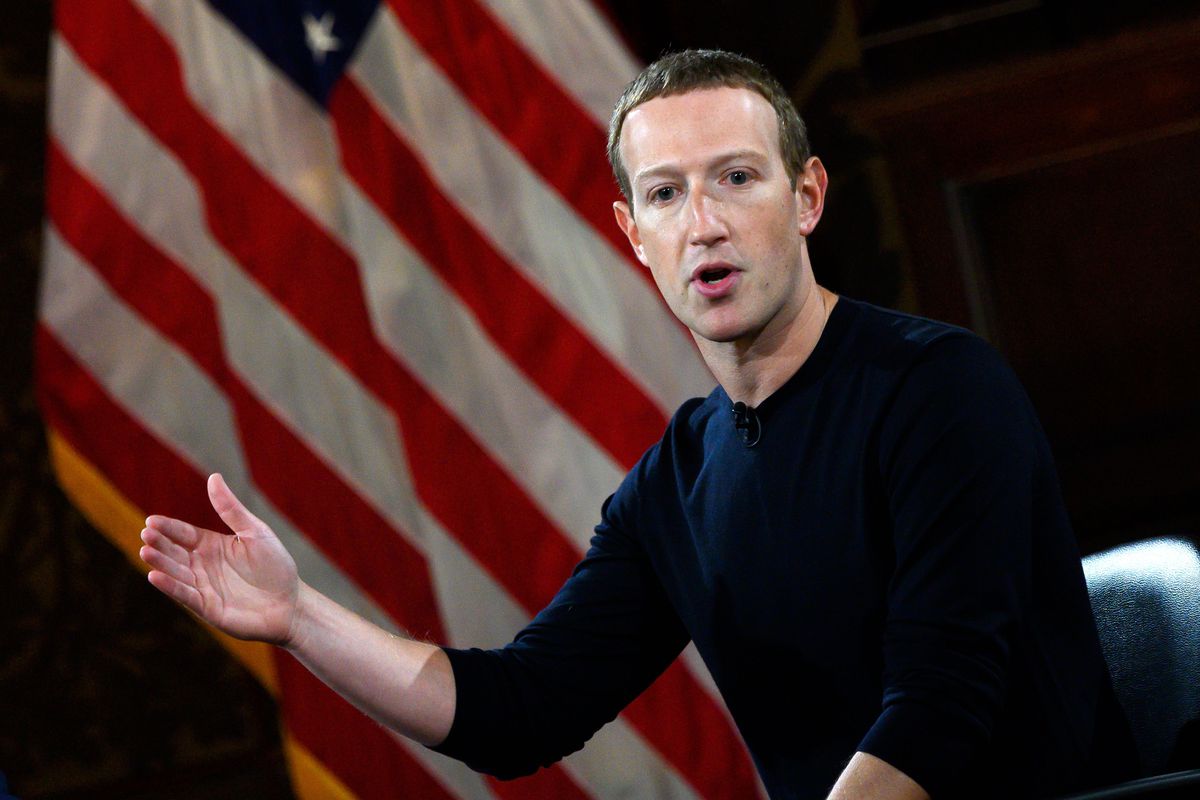 After further investigations, confirmation has come up to the surface, with Facebook discovering interference from Russia and Iran. The most dangerous of which, was trying to make their way into the manipulation of the 2020 US elections. Since the last elections of 2016, the political face of America has changed as much as the influence of social media, which has become a great tool to change the politics.

The announcement was made on Monday, with a post by Nathaniel Gleicher, Head of Cybersecurity Policy at Facebook, saying that all the political manipulations that were trying to influence users in an intentious way came from external resources.

Among them, it has been discovered the existence of a Russian troll agency, the Internet Research Agency (IRA), which has now been blocked. As Gleicher said: “We’re constantly working to detect and stop this type of activity because we don’t want our services to be used to manipulate people“.

The investigation was led by social network mapping and analysis company Graphika, which found how some social network behaviours were inauthentic. Important signs of inauthenticity were: posting of non-original viral posts made by fake American accounts to hide their real positions, low numbers of followers and posts.

Now the plan is to create a program that monitors who’s really behind the creations of those pages in order to protect whoever follows them from the disinformation. Another action that Facebook will take is the ban of political ads designed to suppress voter turnout, stating that voting is useless or recommending people not to vote.

This policy will be applied to all accounts, including those of politicians. Furthermore, Facebook said it will start labelling media outlets that are wholly or partially under the editorial control of their government. It seems the political communication change era is coming.