Faith Child – That Was Then | Music Video 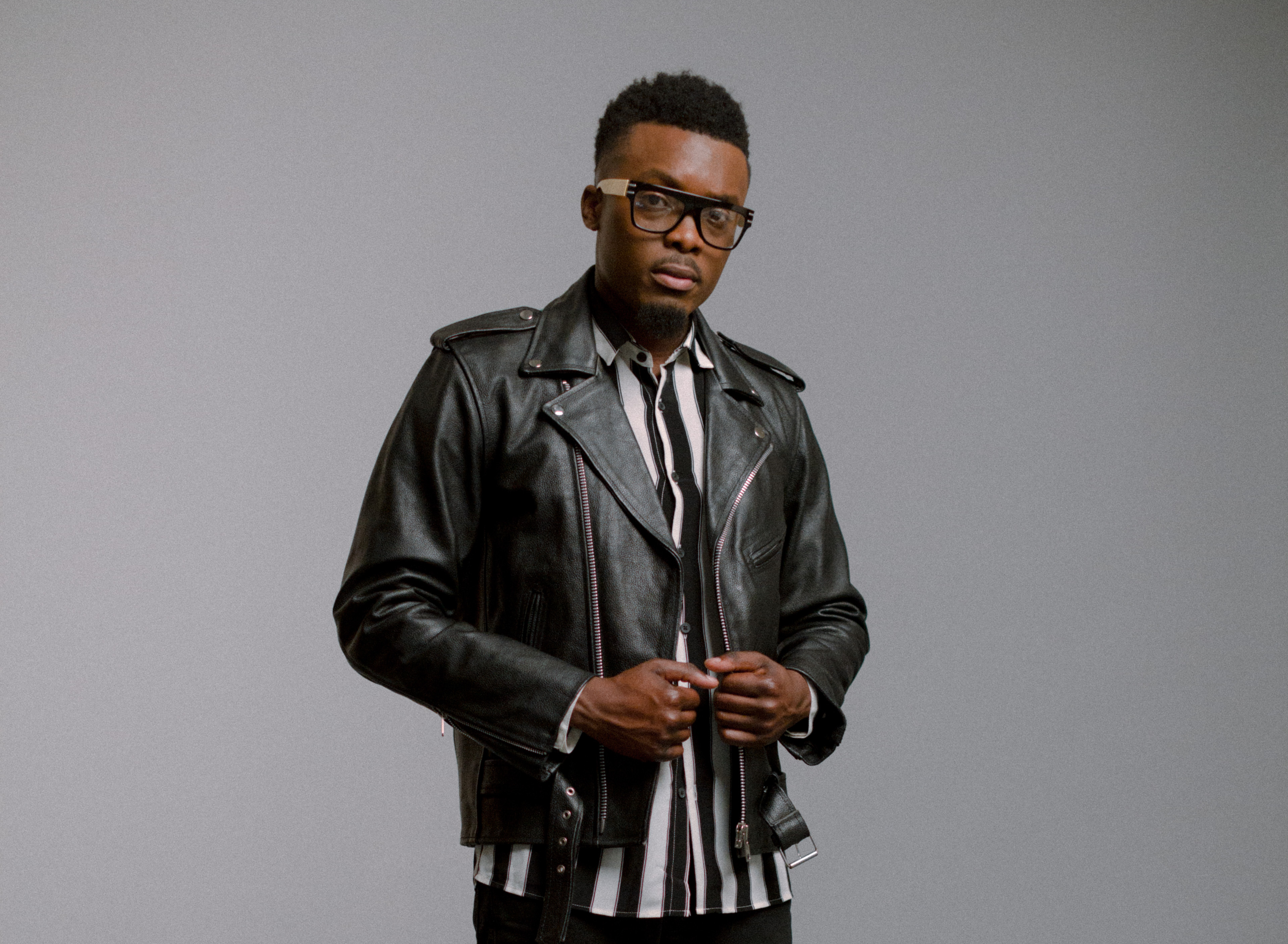 MOBO Award winning South London rapper Faith Child is back with the music video for his exciting new single titled “That Was Then”, as premiered via Link Up TV. Taken from his forthcoming third studio album, this new single comes on the back of an extensive 18-month world tour, spanning over 12 countries and four continents, following the success of his 2015 sophomore album Airborne, which debuted in the top 5 of the UK Christian and Gospel album chart.

Produced by Alex E, who has previously worked with Tinchy Stryder and is a frequent collaborator with super producer and DJ Blinkie, ‘That Was Then’ is a bass-heavy electronic rap track, inspired by Faith Child’s Croydon hometown and the fast-paced buzz of the London borough, over which the British Nigerian native pays homage to the ‘ends’ that raised him, upholds his Christian faith, and celebrates the journey from “where we used to be, to where we are now”.

For the “That Was Then” video, Faith Child has linked up with acclaimed London video director Chas Appeti, whose previous directorial credits include working with Krept & Konan, Giggs, and Lethal Bizzle, among others, to delivery a gritty high octane visual element, which not only brings the record further to life, but also captures the community essence of London living, from kids playing on the block, to the customary congregation at Morley’s after school, to water gun fights at the park.

Speaking about the inspiration behind “That Was Then” and its visuals, Faith Child says, “it’s always a joy to be able to encourage young people with the fact that we all make mistakes, but we can learn from them, do better and move on with life – that was then and this is now, so let’s make the best of the opportunities in front of us. As for the video, it was only right I shot it in Croydon, it has nostalgic elements from my childhood that anyone raised in London will identify with”. 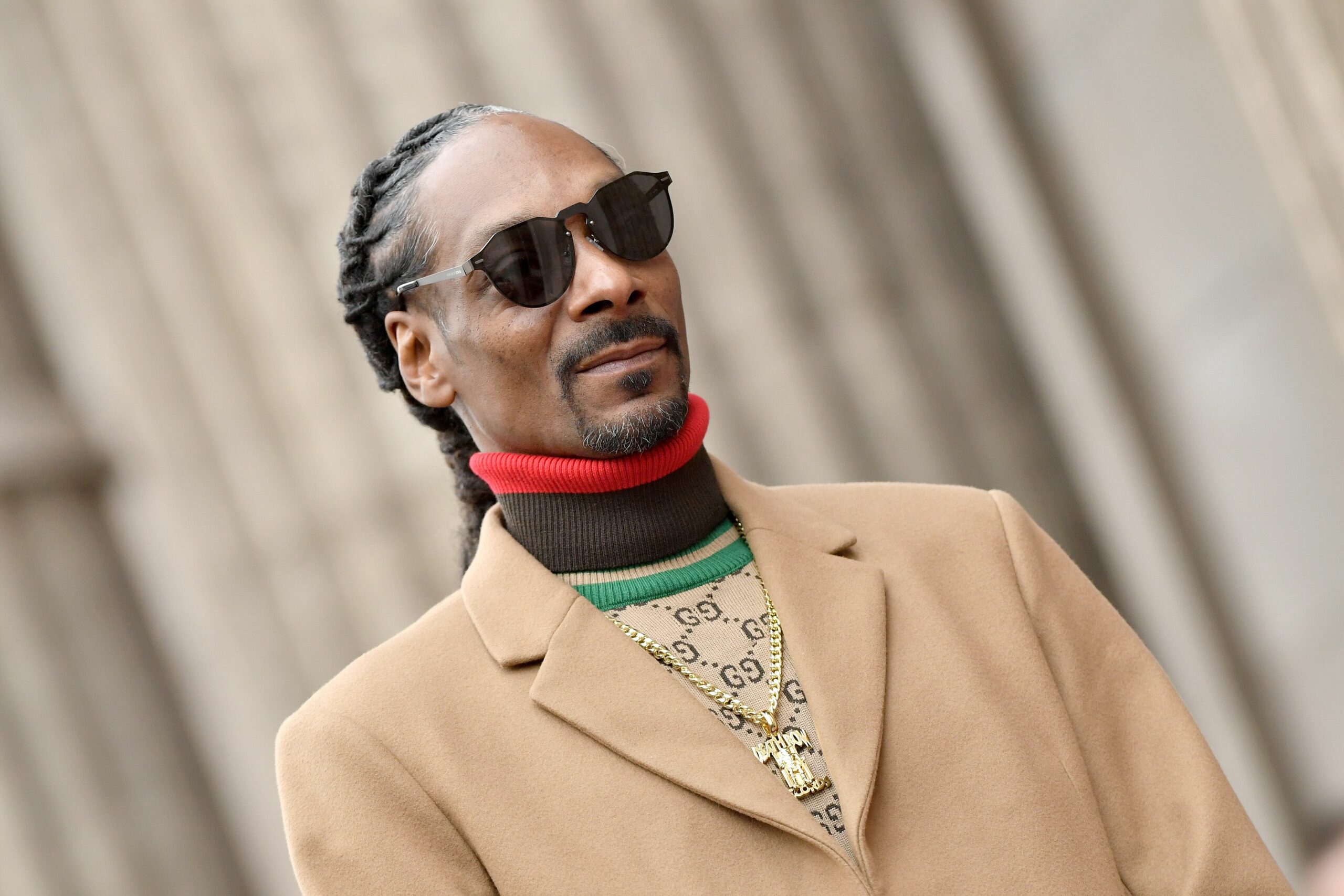 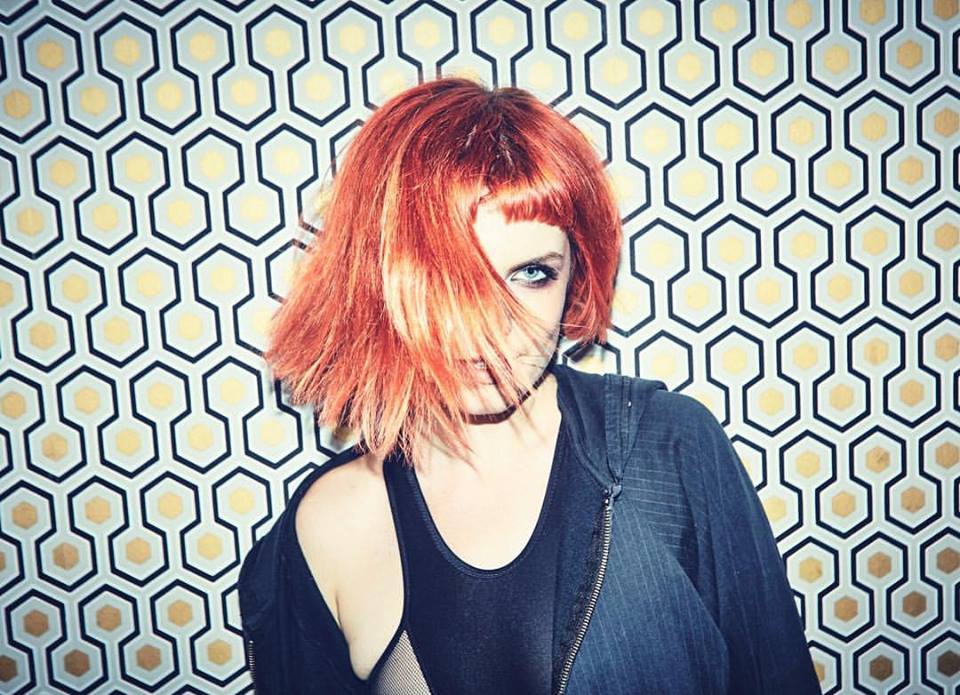 Read More
Out now on Armada Deep, “Sunshine Of Your Love” is the brand new single from London-based DJ… 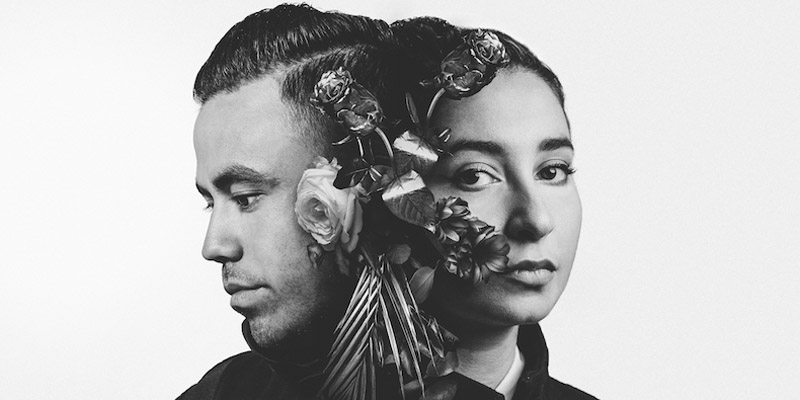 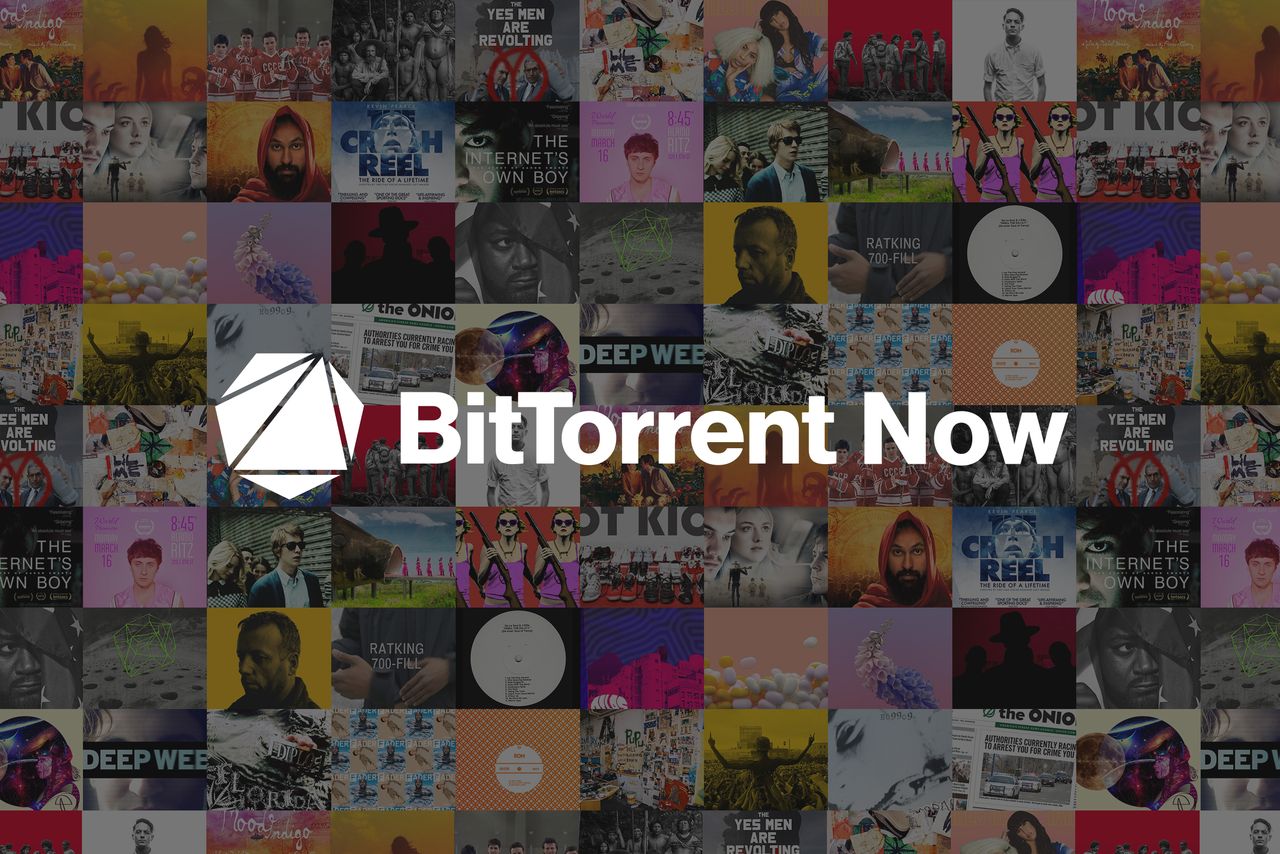 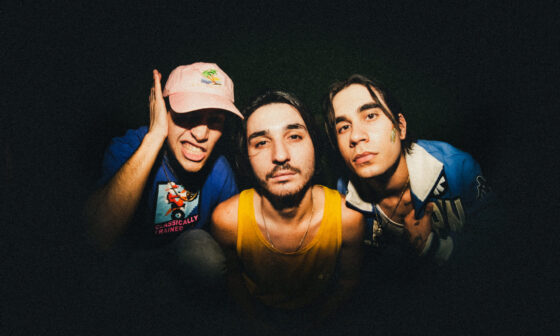 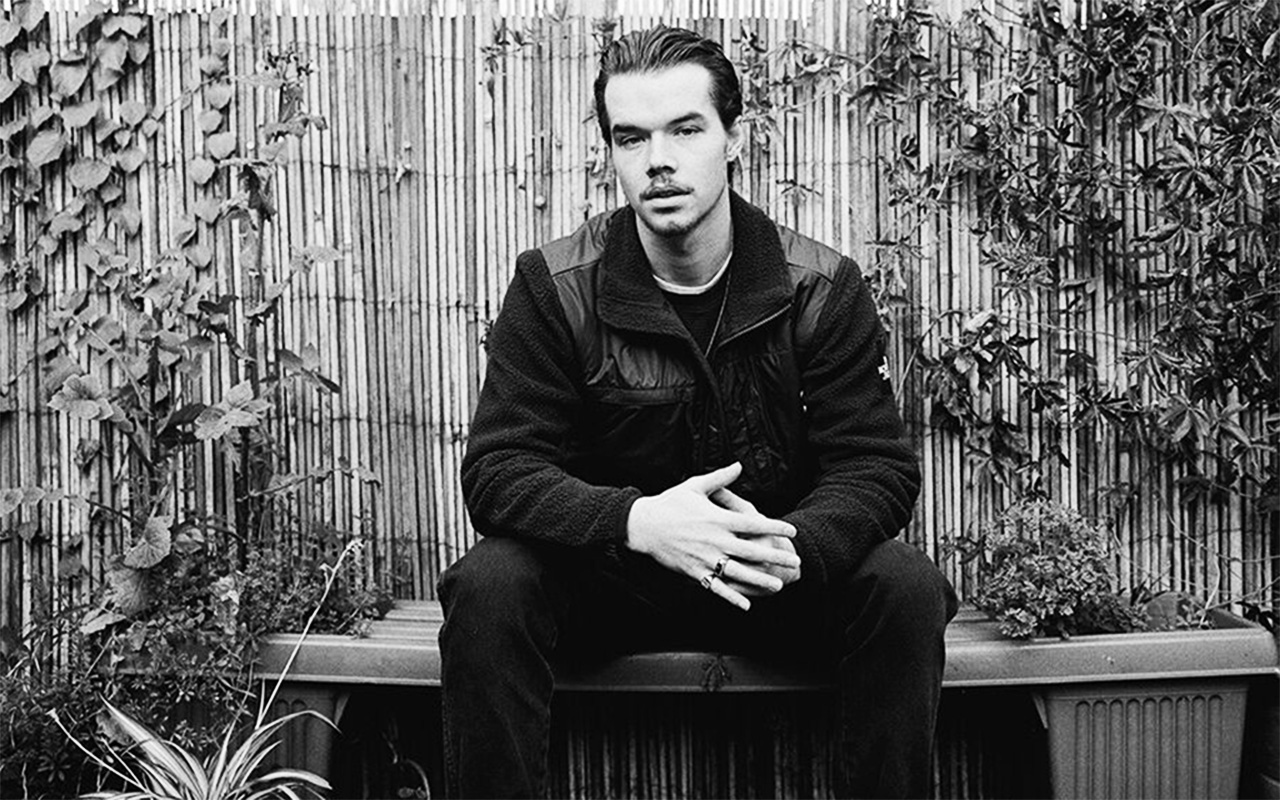