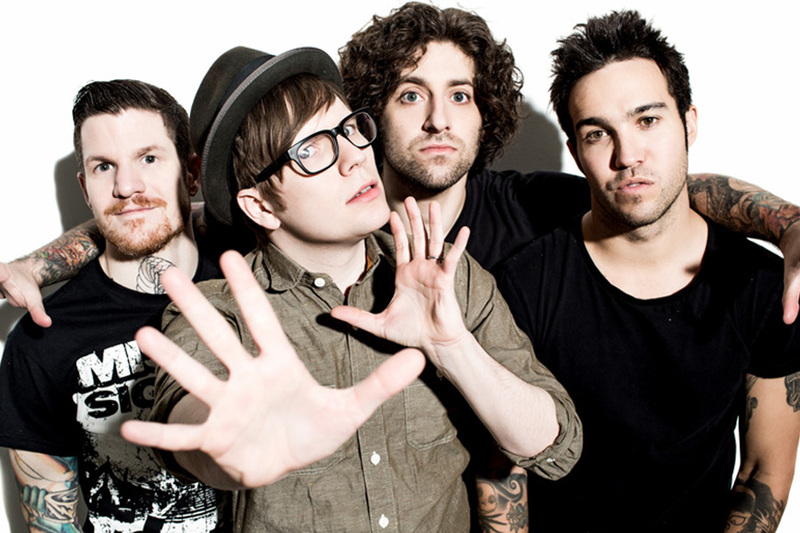 Since returning from their four year long hiatus in 2013, Fall Out Boy have since released two new studio albums: Save Rock and Roll in 2013 and American Beauty/American Psycho in 2015. Both albums debuted at No. 1 on the ‘Billboard 200’ and received mostly favourable reviews from critics and fans alike.

One of the songs off of American Beauty/American Psycho, “Irresistible”, was re-released as a remix with Demi Lovato joining in on the vocals, back in October, with an accompanying music video, bringing the videos for the song up to a total of two, along with the video released for the original track. To start off the new year with a good flair, Fall Out Boy have collaborated with Demi Lovato, once again, to release a third video for the song.