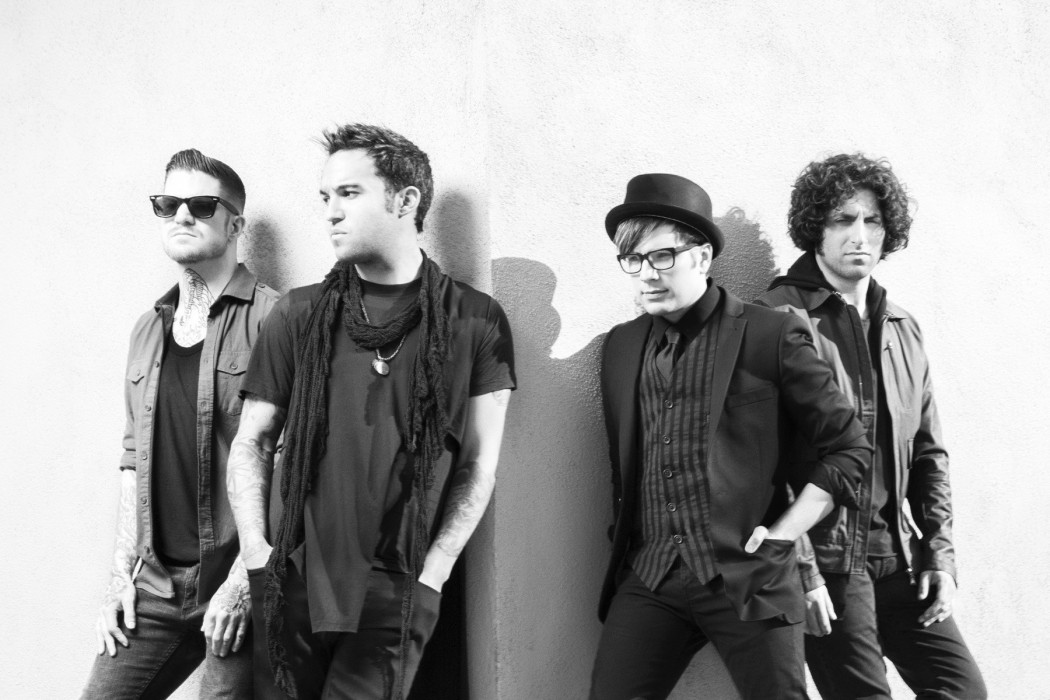 Fall Out Boy have just unveiled the second single from their upcoming sixth studio album American Beauty/American Psycho, which is due for release on January 20, 2015. “The Kids Aren’t Alright” is a euphoric pop/rock track and follows the release of the lead single “Centuries” which they premièred on Zane Lowe‘s BBC Radio 1 show back in September. The group have also announced they will be returning to London for a special intimate gig at the 800 capacity